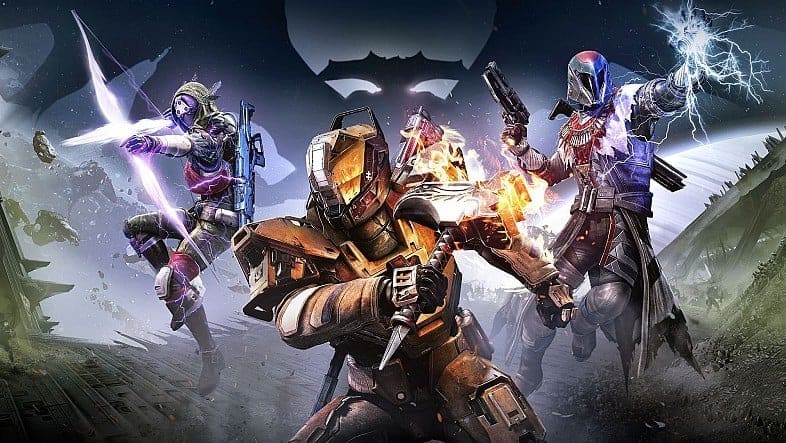 Bungie came under heavy criticism this week with regards to the purchase of Destiny: The Taken King’s Collector’s Edition and how some in-game items would only available in said edition.

As an adamant player of the game since its release back in September, it felt as though those who were in it from the beginning, clocking hundreds upon thousands of hours into Destiny, are being completely overlooked.

The various in-game digital content meant that these class items, shaders and emotes would only be available by purchasing the base game, the first two expansions (The Dark Below and House of Wolves) and The Taken King expansion for $80.

For those who want to purchase The Taken King on its own have to pay $40.

On the weekly update which occurs every Tuesday, Bungie announced that the various digital items available in the Collector’s Edition would in fact be available to purchase separately.

Luke Smith, the creative director of The Taken King in light of the uproar commented,

“Reading my interview with Eurogamer and imagining it came from some random developer of a game I love – that random developer looks like an Asshat. But that Asshat was me – and those words rightfully anger you. I’m sorry. My words made it sound as if Bungie doesn’t care about their most loyal fans. We do care. We are listening. And we will make it right.”

A nice sentiment from Luke Smith, but still $40 for the new expansion and an additional $20 for the in-game digital content is over reaching.

Alongside the controversy over in-game goodies which sparked this week, the expansion is also getting a quest which can be unlocked by a code featured on certain Red Bull cans.

According to Red Bull’s website, the quest will be, “a never-before-seen, multi-stage mission in The Taken King that will test the speed and strategic abilities of Destiny players in new ways.”

Seen in the picture below, the code will also feature a one-time consumable which will grant players a 50% XP boost for thirty minutes upon redeeming the code.

Here’s the kicker. These special edition Red Bull cans are only purchasable at 7-11 stores from July 1. Thanks Bungie.

A silver lining in light of this news, for players who don’t want to buy any Red Bull cans or just simply can’t because they don’t live in a country with 7-11’s, those players will have to wait until January 1, 2016, as it will unlock for everyone.

The Taken King will launch in September which will feature, new strikes, storyline, multiplayer changes and a new raid. The most exciting element of this new addition to the game however is hands down the new sub-classes for Hunters, Warlocks and Titans.

All hunters master the frontier, but none claim territory quite like a Nightstalker. Shadowshot binding may seem more merciful than gun or blad, until the feeding frenzy begins.

Stormcallers directly manipulate Arc energy, focusing body and mind to channel and chain the lightening. Their enemies are given fair warning – flee from battle, or face the storm.

So what do you guys think about the costs of the Collectors Edition, and how Bungie is now separately selling the content in the collectors package? Hit us up on our official Twitter pages @Hackinformer and @geestaar74 to let us know what you think.

Stay tuned for updates on Xur’s Inventory refresh and Trials of Osiris.

I like to get everyone the right info and I like to help others get the most from there electronic devices. I enjoy playful cleverness and the exploration of technology. My Motto: You own it, you can do whatever you want with it.
Previous PSM Dev Assistant for Unity!? Rejuvenating the PSTV?
Next DESTINY: Xur Location and Inventory for June 26 – 28