It’s that time again for the Evolution Championship Series, also known as Evo and this year it’s in sunny Las Vegas.
This event will be bringing together some of the best fighting game players from around the world. This year’s competition will host thousands of fighting game enthusiasts and more than 2,000 battling it out in Ultra Street Fighter 4 alone, competing in the nine games officially featured at Evo 2015. 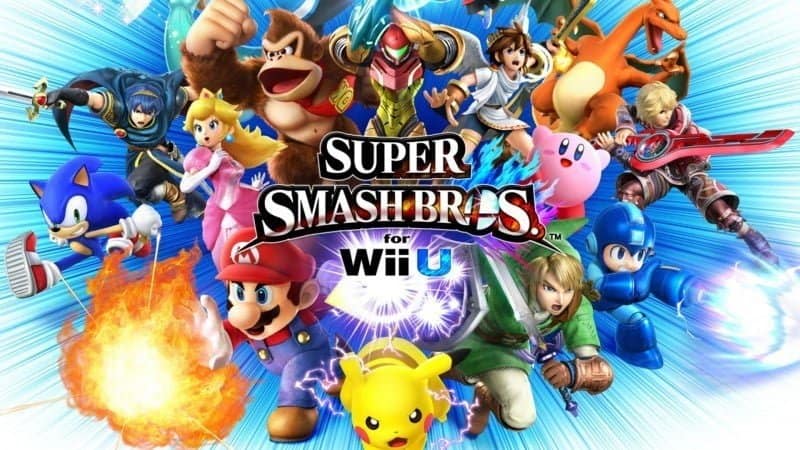 Evo 2015 kicks off on Friday, July 17 at 8 a.m. PT. and runs late into the evening on Sunday, July 19. Just don’t expect to show up and compete either; registration closed weeks ago.

If you’re nowhere near Las Vegas, you can watch Evo live-streamed on Twitch. There is an unheard of eight channels dedicated to streaming the event on Twitch, So all you fighting fans get your popcorn ready and watch some of the best video game fighting you may ever see. 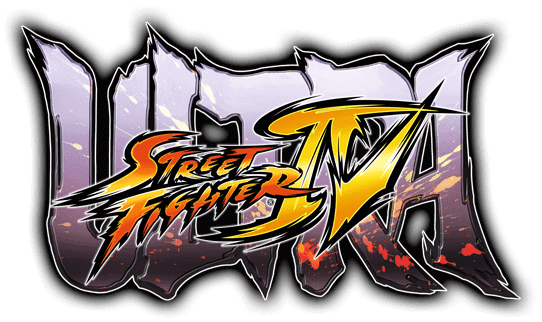 This year’s tournament is noteworthy for two major titles included in the main competition, Ultra Street Fighter 4 and Super Smash Bros. for Wii U. This may just be the final year that Street Fighter 4 is here since Street Fighter 5 should be out by next year’s event.

There’s more to Evo than just the nine main tournament games. Many other fighters will be played inside tournaments. And hardware manufacturer and sponsor MadCatz will be streaming smaller competitions for games like Skullgirls Encore, Capcom vs. SNK 2 and Vampire Savior.

So starting on Friday, July 17 at 8 a.m. PT get ready to watch the best fighting you’ll see anywhere, and keep us in mind for updates on the winners and losers of this awesome fighting tournament.

Thanks for reading and get ready to FIGHT!!!!!

Do it for the love of the game.
Previous Attention Playstation TV lovers – Hacking News!!
Next PSM Dev Assistant for Unity!? Rejuvenating the PSTV?