A few months ago I wrote about Gamestop doing a retro test market accepting retro consoles and games as trade ins. Well, it seems they deemed it a success in New York and Birmingham because now they have begun selling and accepting retro merchandise nationwide. 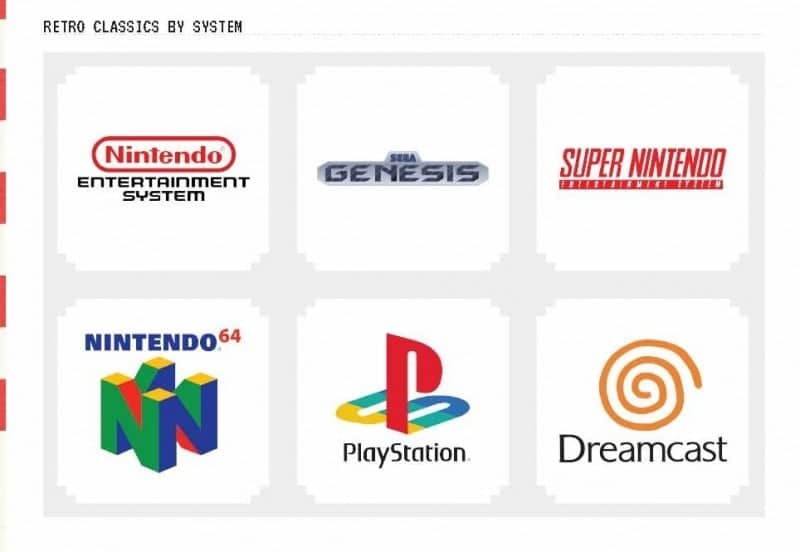 Their website shows the Nintendo Entertainment System (NES), Super Nintendo Entertainment System (SNES), Nintendo 64 (N64), Sega Genesis, Sega Dreamcast and the original Playstation available for purchase. There are also quite a few games available for purchase for each console. I remember a long time ago being able to go into a Gamestop and buy games for my Super Nintendo. I’m glad that they have gone back to supporting our roots and letting the younger generation know where their Call of Duty and action RPG games came from.

Naturally some of the games are overpriced but some are decent. For example, Final Fantasy 7, which is one of the most sought after Playstation games on the market, is only $29.99 on their website. Then you have some NES games, Contra for example, that are also listed at $29.99 which is a little overpriced in my opinion. 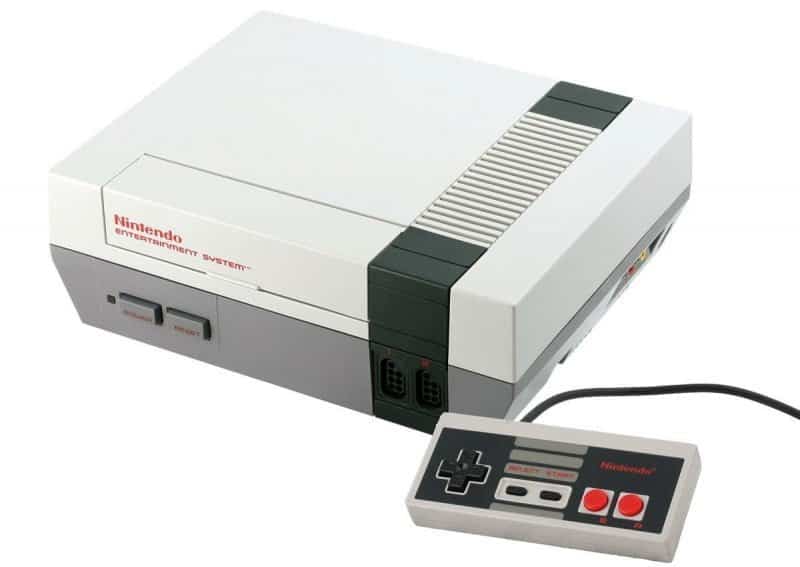 Either way, whether it be a good price or grossly overpriced, it’s nice to see some of my old friends back on the shelf, at least the virtual shelf, for us to grab. What do you guys think? Will you be making a trip to your local Gamestop to see what they have available? Let me know in the comments and as always… HAPPY GAMING!!