Shenmue 3 has reached it’s goal merely hours after its announcement, which means it’s actually happening! Backers and fans can expect the game to be pushed into development as soon as possible. The Kickstarter has gained the attention of 25,318 backers, pledging a total of $2,060,283.

Sony during their E3 Press Conference announced a dearly beloved action role-playing series, Shenmue 3. After 14 years of rumoured spin-offs for the games third instalment, fans and gamers had all assumed perhaps that the title died back in 2002.

If you haven’t played any of the Shenmue games, a little rehash on the subject shines a light on the games main protagonist, Ryo. The story will pick up where Ryo’s adventure had left off, leading him to China to hunt down his father’s murderer.

Creator and developer of various titles such as OutRun, Daytona USA and Virtua Fighter, Yu Suzuki said, “We can unfold the continuous story. Shenmue 3 will be the story you have waited for. The fate of Shenmue is in your hands now.”

On the Kickstarter, Yu Suzuki said, “We are balancing our ambitions for a grand sequel with the pragmatic realities of developing a game of this scale. It will not be easy, but I have dreamed of making this sequel for 14 years – it is time to bring Shenmue back!”

Evidently, since then fans have been anticipating a conclusion to this iconic title, 2017 is the year they’re going to get it. December 2017 to be more precise, that’s if it reaches it’s target. Pushing a $29 pledge towards the project can land backers a copy for either the PlayStation 4 or PC, with no other mention of other consoles such as the Xbox or Wii, while $60 will get backers a physical copy of the game for a console of their choice. 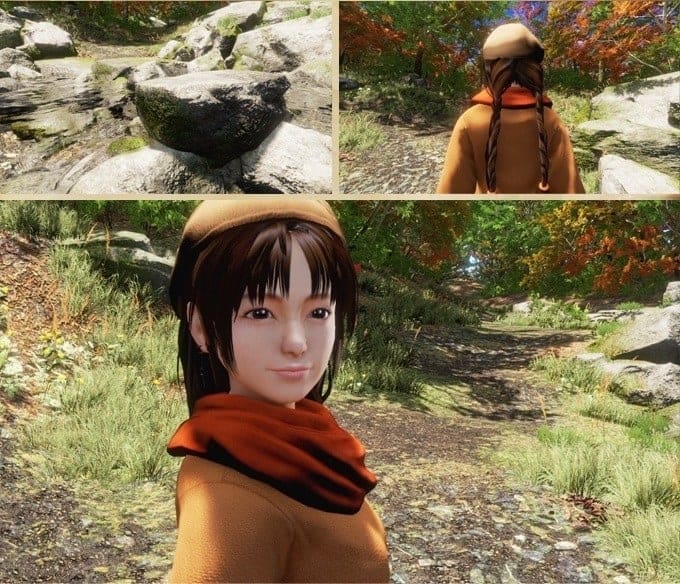 A little history on this Sega gem highlights it’s first release for the Sega Dreamcast console back in 1999. Two years later and the sequel to the game had been pushed for both the Xbox and Dreamcast, however after those two releases, the light of this pinnacle title dimmed and the story was left unfinished.

Anyone willing to pledge higher amounts of money will get more than just a copy of the game. Higher prices includes signed art, the original Ryo press event jacket and people can even grab themselves a dinner with Suzuki himself for a pledge of $10k.

The game has been pushed to Kickstarter, with the goal of reaching $2 million USD in the span of one month. Fans of the game can pledge their money here. Any of you worried about it not reaching target can rest assured, as it has raised over $1.5 million in just half a day.

The Kickstarter website had even faltered momentarily due to the increasing amount of traffic for this popular title.

So who is hyped up about this beloved title finally becoming reality? Hit me up on my Twitter account for more updates @geestaar74.