Xbox One backwards compatibly and what could it lead to!

Today at E3, Microsoft announced that they will be adding backwards compatibility to the Xbox One later this year. From the looks of it, they are going to go ahead and start porting over the old Xbox 360 games instead of adding actual hardware in the Xbox One that would allow the playing of Xbox 360 games. Now, when I speak of hardware think of the Wii U and the fat ps3 where they’re actually built to be backwards compatible.

So what does this mean to modding community? Well, we all know of xtreme firmware for the DVD Drive to play backup or JTAG/glitch hack which fully opens up the Xbox 360 to being a PC that’s able to play games. With the Xbox One’s backwards compatibility, it’s not really any different than the ps3 and ps2 games were. We will be limited to a certain amount of games that will work on the Xbox One, as you can see from the list they have here on their website. 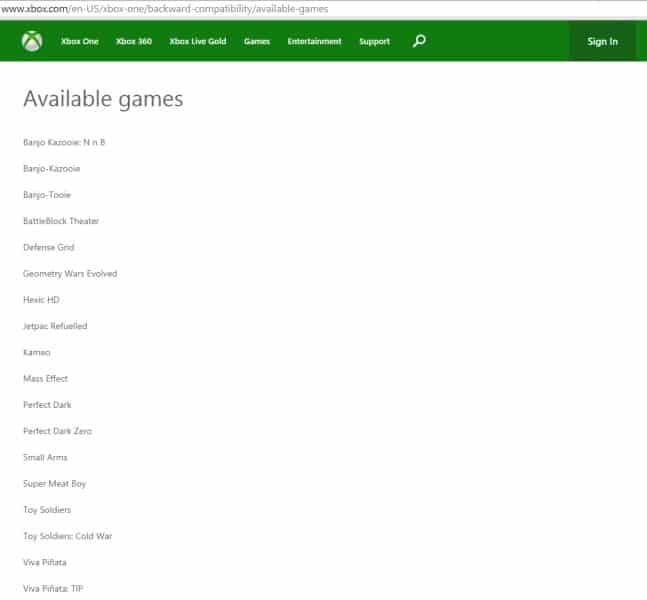 Microsoft was also talking about how if you own the game you will be able to actually play it on your Xbox One for free but only in digital form. How they intend to accomplish this is still yet to be seen. Now nothing is set in stone yet so we will have to wait for them to actually release this feature so we can see what it’s all about. Until then we’ll just have to sit back and wait patiently.  One thing is for sure… Sony is going to have to pull out the big guns if they intend to overshadow Microsoft at this year’s E3!