To be perfectly honest, “Senran Kagura Shinovi Versus” is a straightforward melee combat fighting game that features a whole lot of fan service right off the bat. However, fan service aside, Senran Kagura’s strongest point really is its excellently-rendered graphics and character designs. 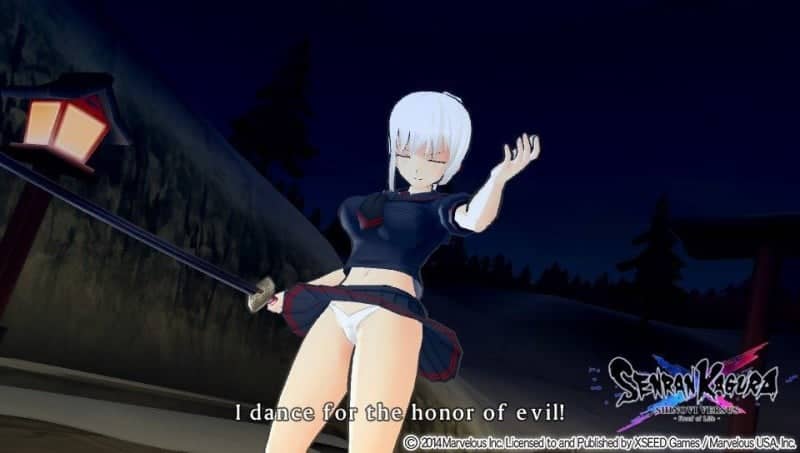 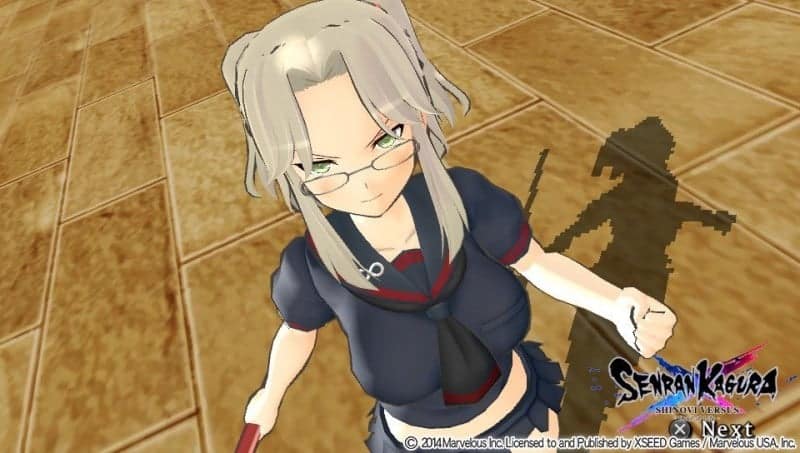 If you ever played Dynasty Warriors  this is right up that alley but with a big difference instead of just killing generic enemies. The gameplay is built around Super large combos. Rather than crowd-clearing attacks, each character has her own abilities that allow for long combo. Most boss fights tend to be back-and-forth variations on long combo strings until one side falls. Both players and enemies have the option to sacrifice 10% of their health to instantly break a combo string, and that’s kind of a plus or minus. It’s nice to prevent you from getting stun-locked, but it can also be annoying when a good combo is interrupted through no fault of your own. 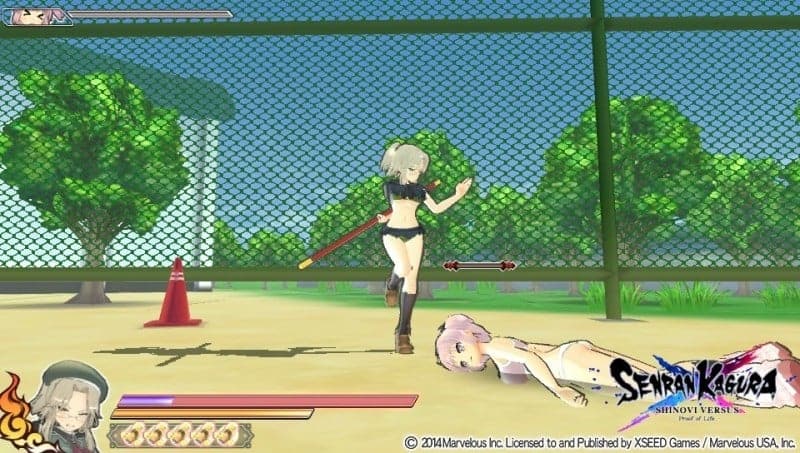 To say Senran Kagura: Shinovi Versus has a lot to do is an understatement. You are split into 4 different schools (Hanzo, Hebijo, Gessen and the Crimson squad). Each of these schools has five different girls to play as. These girls have five missions each which act as a tutorial and backstory. Then there are 25 different school missions which alternative between different girls. That’s a lot of game by anyone’s standards, what I will emphasis is that the stories are really interesting, there are lots of scenes of a naughty nature but the actual stories themselves should be watched.  All the girls come with their our outfits, hairstyle, shinobi outfits and lingerie. There are tons to buy and collect using coins you get from missions. There are literally 100s of different pieces of kit to buy and equip. there is also a cool lingerie lottery.

The level design in each of the areas is pretty cool, they are mostly large open areas with lots of breakable items. Each room either has lots of enemies to beat before moving on to different areas or you can simply just move around. Combat is a satisfying event here, you can perform long combos, juggle your opponents and even rip their clothes off. 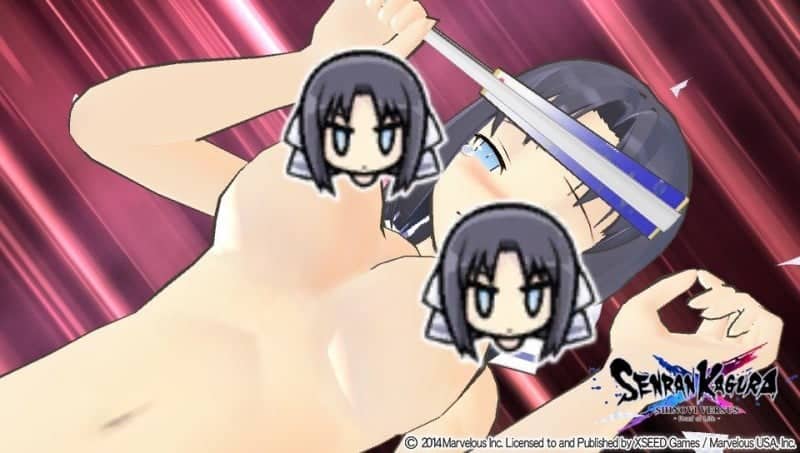 The great thing is if you mistime your moves the opponent will do the same to you. There is a steep learning curve here and the bosses will punish you badly. The two button attack system here is combined with button combos for the different attack types and there is also a charging ability. The kicker in fighting is the shinobi transformation. 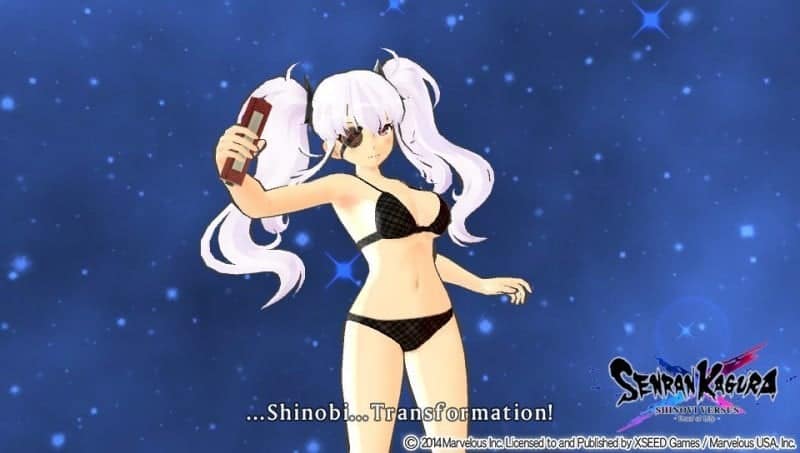 If you’re a fan of the franchise or want to get in on some good, old-fashioned melee combat with undies and lady bits in between, Senran Kagura: Shinovi Versus is a great place to start. Sure, it’s silly, superficial, and more than a little bit ridiculous, but that’s what makes it so darn fun. And if you dip into this Senran Kagura offering, chances are you’ll want to delve into the others as well.