Alright, I’ve been on here for a while now and I haven’t given much of my own “get to know me” type of things so here is the ss4gogeta069 list of the top 5 NES games I always come back to. 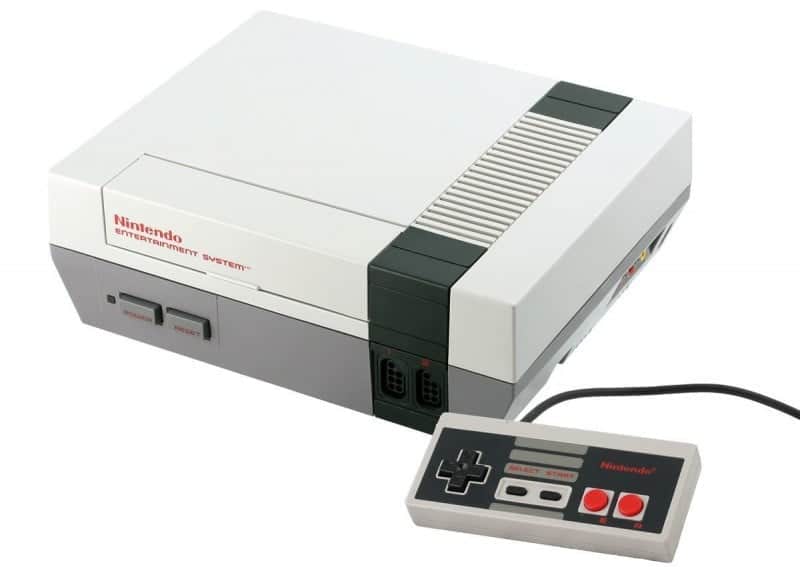 No matter how much time passes there are always certain console games we all HAVE to play. It can be 20 years later, or more for me, and I still come back to these games. I know some of you will think I’m crazy for putting some of these in here and some will think I should’ve included other games.

If you don’t like my top 5, tell me what you think should be here for your top 5, as I’m curious. Well, I don’t see much reason to tarry so, as Peter Griffin would say, without further dude, here they are in no particular order except #1! 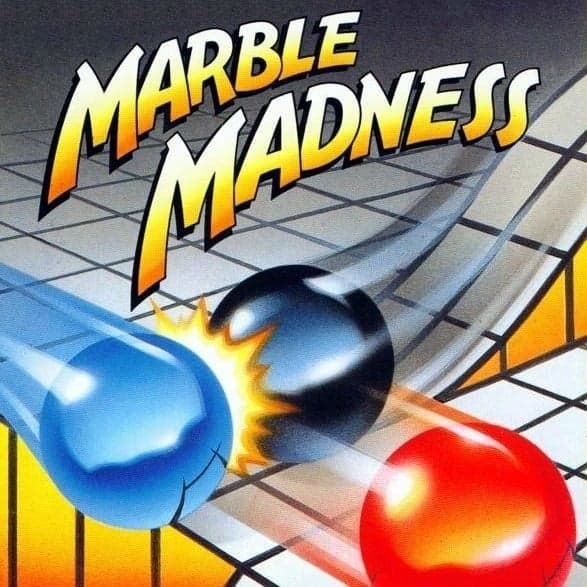 It drove you bonkers in the arcades. Now this mixed-up marble marathon is ready for your Nintendo! The challenge is to roll your marble to the hidden Goal Line on 6 treacherous 3-D raceways. Every corner’s a cliffhanger. And every second counts! Each raceway is a unique maze of tricky terrain and marble menaces. Can you stay in control as you hunt for the goal? You’ll teeter up, down and around narrow ramps and ridges. Sneak past hungry Marble Munchers. Battle nasty Steelies for the right of way. It’s enough to make you lose your marbles! Beat the clock in a battle against time. Or fight a friend’s marble to the finish! Either way you play, you’ll be right on the edge to the very last edge! 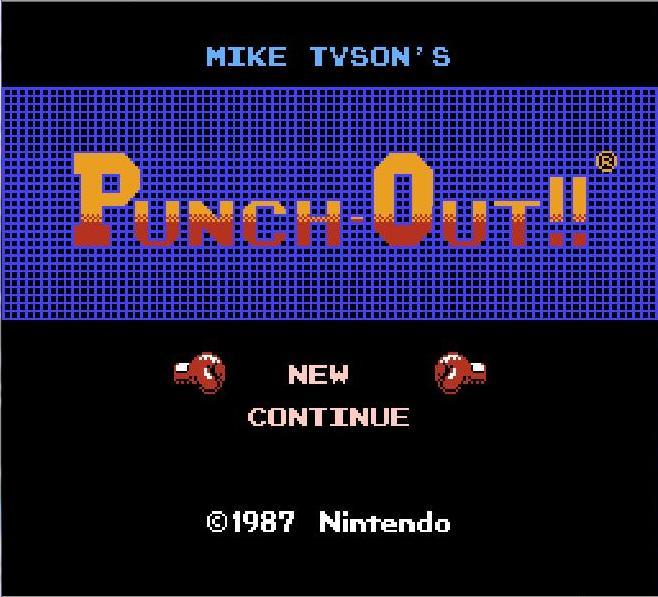 It’s a right jab, a left hook, an uppercut – it’s Mike Tyson’s Punch-Out!! where you’ll get the chance to compete against boxers from around the globe. Punch your way through 13 bouts in the minor, major and world circuits against tough contestants like Piston Honda, Glass Joe, Super Macho Man and many, many more! Defeat all your opponents and meet the ultimate challenge against the World Heavyweight Champion Mike Tyson in the greatest fight of all – The Dream Bout! Knockout Tyson and you can become WVBA (World Video Boxing Association) Champ! 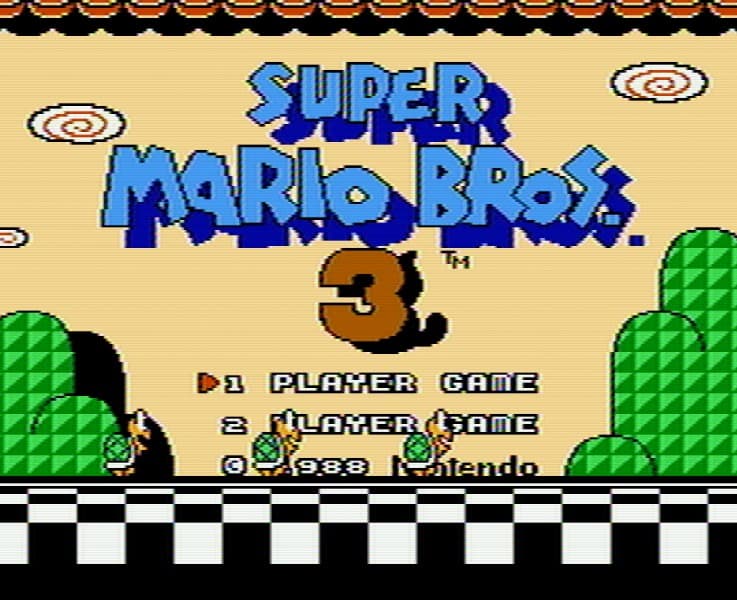 New, different worlds!
New exciting levels!
New challenges galore!
Fight monsters and mini-bosses, avoid ghosts and the burning sun. Make your way through water and quicksand. Dodge cannonballs and bullets and rescue the King’s Wand!
In Super Mario Bros. 3, there are more warps, more chances at extra lives, and new special suits! The Raccoon Suit lets you fly and knock out blocks. The Frog Suit helps you out-swim deadly fish. There are suits for every occasion!
Store up flowers and mushrooms to use later on. Play game-show type bonus rounds! Go back to that last screen and get a mushroom! Pause to take a break, then continue where you left off!
Super Mario Bros. 3 is fun to play alone, or team up with a buddy to prolong the adventure! 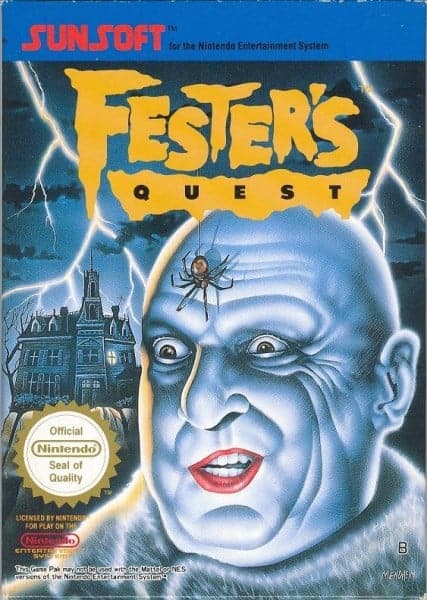 It’s just a kidnapping. Of an entire day. By an alien UFO! Will Fester sit still for this? The quest begins. For starters, take on slime replicators, skeeters, globules and giant scorpions. Your health is at stake, not to mention your life! Will you whip the Alien Bosses or will they whip you? Lucky for you, this is a family affair. And what a family! Find your way to Thing and help is right at hand. In trouble? Just ring for Lurch. He’ll give those aliens trouble with a capital “L”. The fate of the whole city is in your hands, and we’ve saved the worst for last!

Without any doubt in anyone’s mind…

The universe teeters on the brink of total annihilation at the hands of the vile alien warmonger, Red Falcon. Earth’s only hope rests with you, a courageous member of the Special Forces elite commando squad. Your mission: Battle deep into the deadly Amazon jungle, where the Red Falcon and his galactic henchmen have transformed ancient Mayan temples into awesome monuments dedicated to mass destruction. A multitude of weapons, from rapid-fire machine guns to high-tech lasers are at your disposal as you sweat blood, fighting past 3-D mazes, underground security systems, and tropical forests surrounded by giant waterfalls and alien cannons. This is the ultimate test for the ultimate guerilla warrior. And if you survive, Earth survives!

Well, there you have it. My top five games that I always come back to. There will never be a time when you ask me if I have played these games within the past year that I could say no! I love them all but I play Contra the most. If you want to let me know your top 5 leave me a comment. Thanks for reading and… HAPPY GAMING!!

All game descriptions were taken from GameFaqs. All credit goes to them.