What You Need to Know About PSVita FW 3.51

Hello kiddies! It’s your old pal heleius! I’ve spent the last few months fueled up in a 17th century New Orleans graveyard, and during that time a very wise and powerful necromancer (I believe she was at level 80) voodoo priestess has instructed me to write a few new articles for my buddy “El HackInformer” so I’m back from the dead bitches! I’ve got everything you need to know about the latest bullshit “system stability” firmware update codenamed “Yuki-Sony thinks you are********for buying aPSVita-mara” AKA 3.51 AKA BOFA. 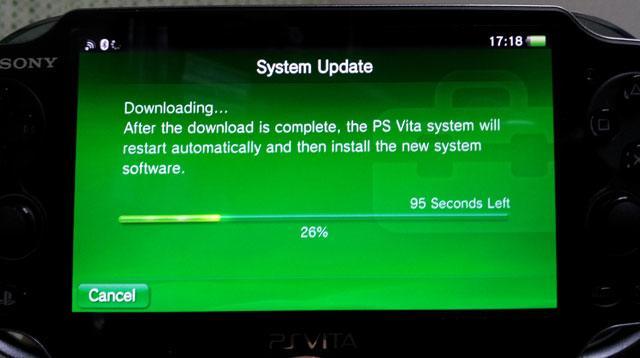 First things first. As expected, the latest TN.BIN has been patched, so as the crazy lady at the local Chinese restaurant often screams, “NO KEXPLOIT FOR YOU!” So yeah, if you are using Ape Escape or Pool Hall Pro to launch TNV11, and you wanna keep it that way, don’t update as of yet.

There is some good news as $ony didn’t patch VHBL custom bubbles as you can see in the nifty youtube video I made. Keep in mind, this is still a private exploit, but who knows, it may get released and you can be blowing bubbles like madmen once again in the near future.

As far as the upcoming PSM hack, my psychotic powers tell me you are fine to update, this upcoming hack still works, no problem, but keep in mind if you’ve already downloaded the PSM Dev app onto your Vita, you can still run the BallMaze demo on lower firmware. So if you have Ape Escape or Pool Hall Pro, I’d suggest holding off on updating, as it isn’t really necessary. If you haven’t been approved for PSM yet, or haven’t downloaded the PSM Dev app, you may be in luck though as I’ve gotten conformation from the man himself, Senior HackInformer, that Vita Update Blocker works, so keep your fingers crossed that you get approved and can download the PSM Dev app before the update blocker stops working.

Lastly, I have also gotten confirmation that some other nifty POC hacks are still working on 3.51 as well, so it would appear that $ony only killed the latest kexploit with their latest system stability update. (Note to Sony: my Vita has been plenty stable since around 2.61. Add new features rather than wasting money blocking homebrew, ’cause you gotta know by now that every time you release an update, we release a new exploit! So try sitting on your thumbs for a cheap thrill. It would save you guys a bunch of money you could use to, who knows, maybe make some damn AAA Vita titles? Just saying…)

Long of the short, everything is still going strong with 3.51, but updating will kill your TNV11/Ark2 access. Use Vita Update Blocker for the time being…