DragonBall Xenoverse: announced all the contents of the third DLC

Rocco Antonio Cannale April 21, 2015 News, Playstation, PlayStation 4, XBOX One, Xbox360 Comments Off on DragonBall Xenoverse: announced all the contents of the third DLC 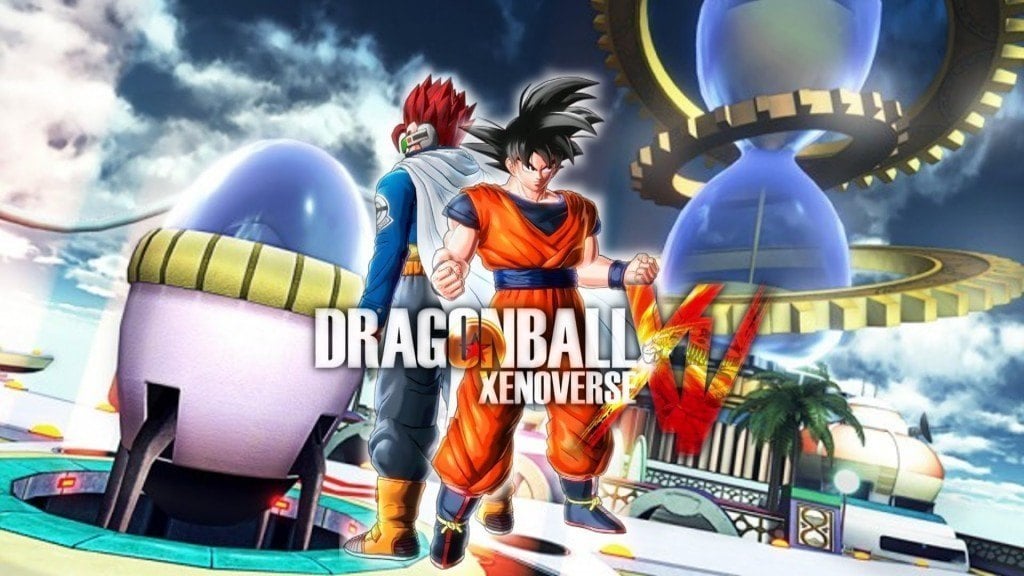 The responsible for Namco Bandai recently unveiled all the contents of the third DLC pack dedicated to Dragon Ball Xenoverse that will be available on the PlayStation 4, Xbox One, PlayStation 3, Xbox 360 and PC.

With the new additional content, players will have the opportunity to take a look at the events of the upcoming movie of Dragon Ball Z, discovering the inner strength to Goku and the even more obscure side of Frieza.

The third DLC pack includes within it various contents not only related to the famous Dragon Ball universe, but also from the film “Dragon Ball Z: Resurrection of F”.

Following the announcement related to the contents of the third DLC pack, Masayuki Hirano, producer of Dragon Ball Xenoverse said:

As a big fan of Dragon Ball, I’m happy to have the opportunity to continue working in this way, even after the launch, to add the latest content of the license. Players, thanks to the DLC, will experience the highly anticipated new transformations of Goku, Vegeta and Frieza.

Check the gallery with the images posted by Namco Bandai.