Update on the L2 & R2 Triggers for PS Vita

In January 2015, a Japanese company Joetsu Electronics revealed their plans to start selling a case/adapter/trigger grip. Its main advantage/purpose would be addition of L2 and R2 triggers, which would surely make playing PS4 games on Vita via Remote Play much more enjoyable. Pretty clever idea that Sony wasn’t able to come up with. Of course, you can find various tutorials on the internet  showing how to make your own L2 & R2 triggers for PS Vita, but this is the first time someone has commenced mass production. 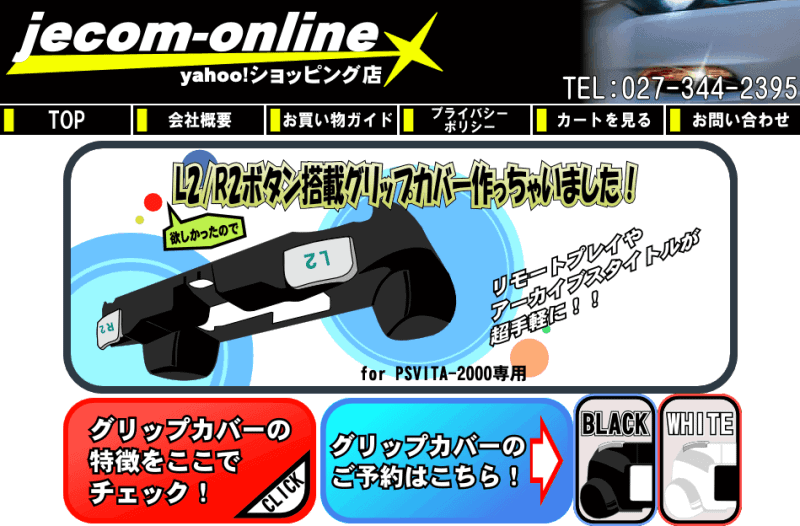 It will launch in Japan in April for 4,298 yen (about $36), but only for PS Vita PCH-2000. People seem to be excited about this, and a lot of them will import it. I hope it’s just a matter of time before someone starts selling a similar accessory for PCH-1000.

The product is already available in some Japanese online shops: Amazon JP, jecom-online, Answer Store and Rakuten (actually, it’s only for 3,100 yen on Rakuten) in black and white.

We will inform you again as soon as we have more information. Let us know what you think about this.