Well it’s the end for PlayStation Mobile as Sony is closing it down. Now we all know that PSM has been struggling for quite some time and it’s doesn’t have a lot of content either. There are some good games in there like, Dogs of Combat, Cubixx, and a few more. 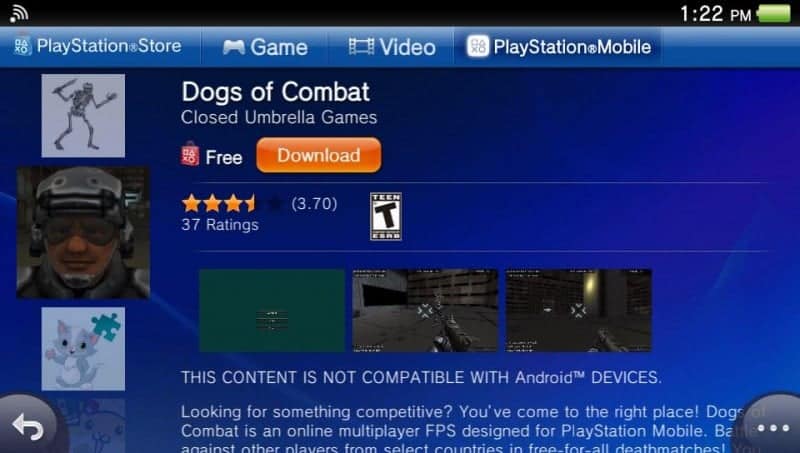 Another good thing about PSM is a lot of titles worked on the PSTV, so you had a few more game you could play with it. PSM was a great idea but just lost it’s way with the lack of support it got from SONY, like always..

This news comes from there Japanese web-site, so if you wish to continue to use your PSM content. Just sign in with a PSM title on  July 15, 2015 and once it starts-up it will authenticate the device. If it’s the PSVita you have until, March 11- September 10, to authenticate it. So here the link if you want to check it out.. jp.playstation.com and here’s a translation from Sony forums.. 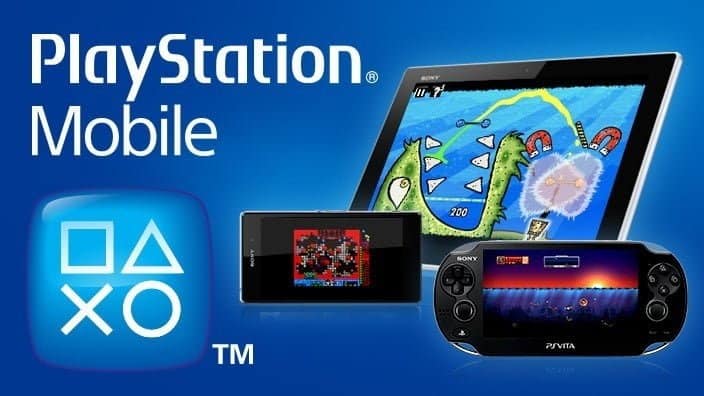 Sony Computer Entertainment Inc. (SCEI) has announced that PlayStation®Mobile (PSM) will cease distribution of content after July 15, 2015*1 and in-app purchases/re-download of purchased content will be discontinued after September 10, 2015.

In addition, “PlayStation®Mobile for Android,” which allows consumers to access PSM content on a variety of PlayStation®Certified devices, will also be unavailable for download after September 10, 2015.

Consumers will still be able to access and play the PSM content they have purchased, after September 10, 2015, by activating their devices*2 using the instructions below. Your device must be connected to the Internet in order to activate your device. Previously, content was automatically authenticated whenever the device connected to the Internet, but this will not happen after September 10, 2015.

Steps on activating your device:

We would like to sincerely thank our dedicated PlayStation fans and the development community for their participation in PSM.

I like to get everyone the right info and I like to help others get the most from there electronic devices. I enjoy playful cleverness and the exploration of technology. My Motto: You own it, you can do whatever you want with it.
@HackInformer
Previous Tunneling Tutorial on how to play PSP games online with tunngle
Next DragonballZ Homebrew fighting games for the PC