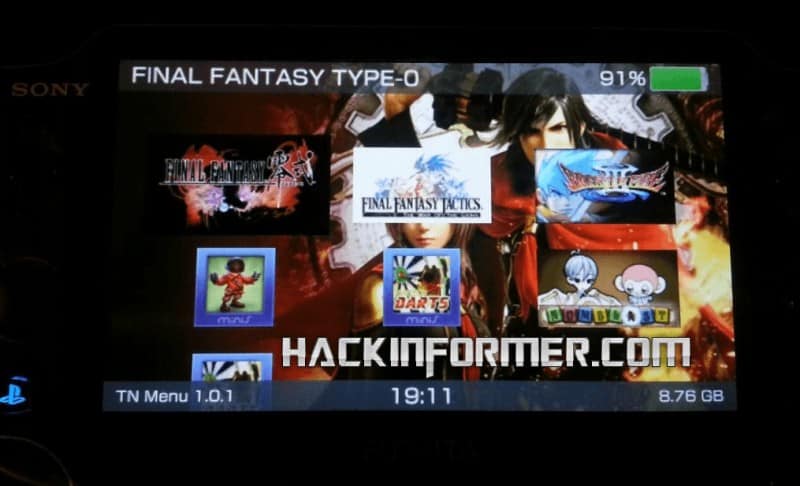 Just a few days ago qwikrazor87 released TN-C for the Numblast exploit on firmware3.36 and  some of you may have had some problems with it. Well we have good news for you as qwikrazor has just updated TN-C for Numblast.

TN-C version 2 update: filer now works, and qwikrazor87 has added the IO patches to mess around in /PSP and /GAME)

UPDATE:
TN-C verion 3 update: (qwikrazor87 replaced the march33 ISO driver with the PRO Inferno driver and hex edited the menu to show the changes in the options)