PSVita: Qwikrazor87 May have Another UserMode Exploit for FW 3.36 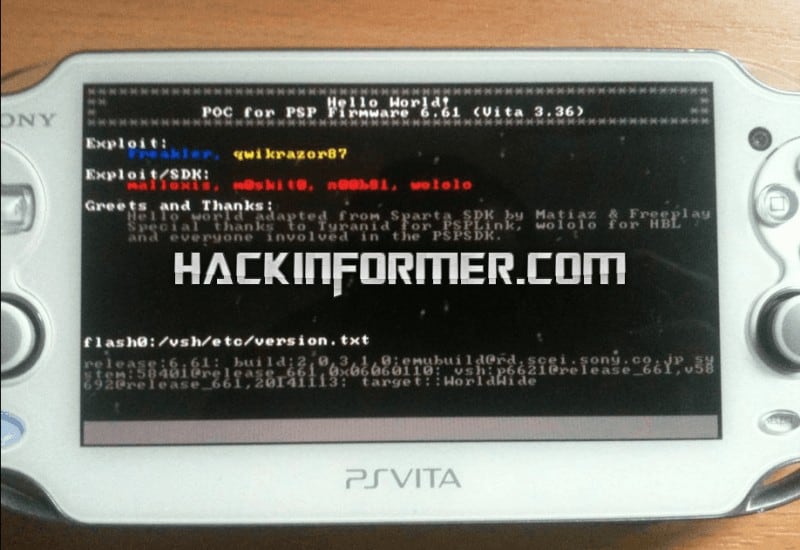 might have another user exploit for those who missed out, so keep an eye out. 😐

It seems the exploit will be available for EU, US and JP users

So get those PlayStation wallets ready, so you don’t missed out on this exploit and stay tune for more news here at hackinformer.com

If you wish to thank qwikrazor for his work on the psvita scene, you can donate to him via paypal here