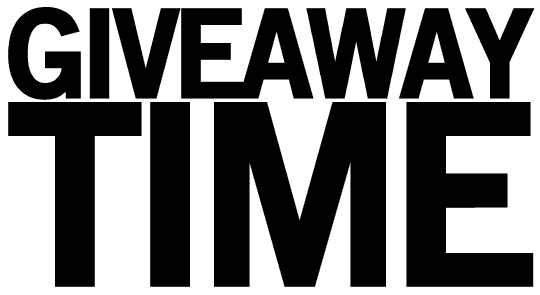 Giveaways, giveaways, and giveaways, here at Hackinformer. Since I went to the PlayStation experience, I pick up quite a few goodies to giveaway. So far we have given away quite a few things from Analog stick covers, Street fighter for the ps3, and a few PS1 games even. 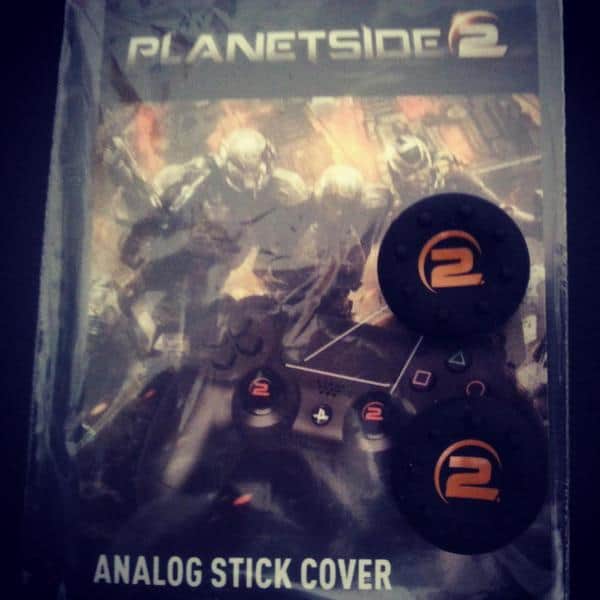 We still have even more to give away, right now we have four giveaways going on. Two of them are right here on the forum in the User giveaway section…

The other two are on twitter with a limit hit at 2,500 follows for PS1 Destruction Derby and 3,000 for PS1 Twisted Metal (US PSN accounts only). Now it we don’t hit the goal of follows, we will still be giving them away on twitter… This will end…12/28/14.

Also once we hit 2500 followers, we’ll also be givingaway PS1 Destruction Derby code (US only) RT & follow to enter pic.twitter.com/ecYa6UEeNy

So here your chance at entering four different giveaways, its just our way of giving back to the community this Holiday Season…