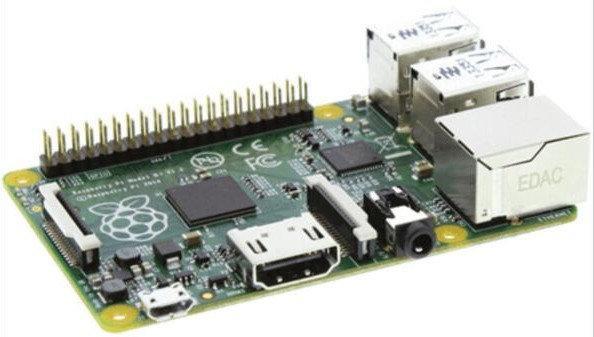 New Raspberry Pi B+ model has been leaked, before the official announcement. 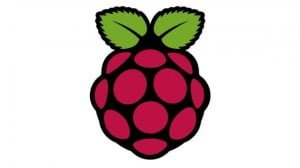 It appears that a new model of the Raspberry Pi has been released/leaked, before the official announcement.
According to German website appdated.de, the leak of the images first appeared when electronics store Reichelt posted information about it online, which was then deleted some time later, here are a couple pics:

Here are the rumored specs:

Thanks to Wargio for the tip and big thanks to GregoryRasputin for the original post on our forums.

I like to get everyone the right info and I like to help others get the most from there electronic devices. I enjoy playful cleverness and the exploration of technology. My Motto: You own it, you can do whatever you want with it.
@HackInformer
Previous Tekken 7 News Video leaked
Next Raspberry Pi B+ Breakdown.