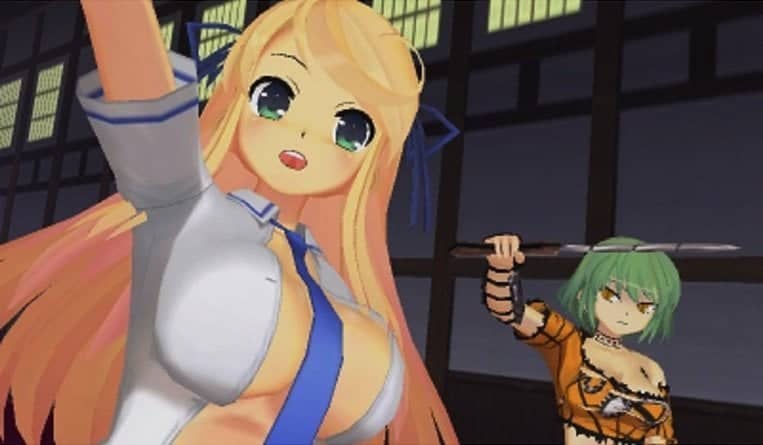 Controversy erupts around Senran Kagura 2: Deep Crimson. The Official Nintendo Magazine UK magazine has dedicated a paragraph to the game, calling it “obscene”, but in hindsight the attribute was the least in view of a description which literally demolishes the title of Xseed Games, dismissing it as a mere fan service.

According to the final considerations (“Excuse us while we remove our eyes with a rusty spoon”) assume that the author of the intervention is a woman, but we do not know for sure because the article is not signed. 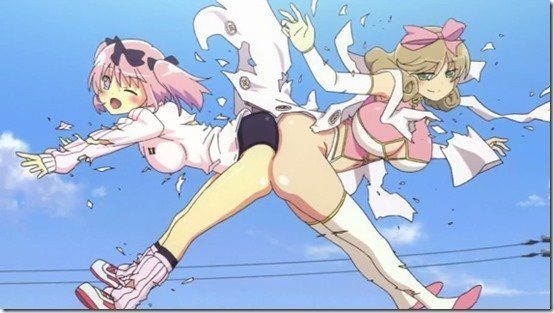 Well, the reaction of a producer of Xseed Games, Hatsuu Said “you not have to wait long”. “I’m glad that you are always those opposed to fan service exclusively to notice this aspect Senran Kagura,” he wrote on Twitter. “We do not know well the combat system, the story, new characters, the tag system, enemies, and so on. It’s not that videogame journalists should love to force Senran Kagura, but they could at least engage in writing a paragraph that does not look like assholes.”