A week ago I received the slim port nano console to review and I can say this is one product that is a must-have for your smartphone. There are many scenarios in which this could be useful, including giving a presentation, sharing photos and videos with friends and family or playing games. Now the only thing about slimport is, not every phone supports this technology. I don’t know why but let’s think of it like the HD-DVD/Blu-ray wars. Slimport is based on DisplayPort technology and MHL is based on HDMI technology. 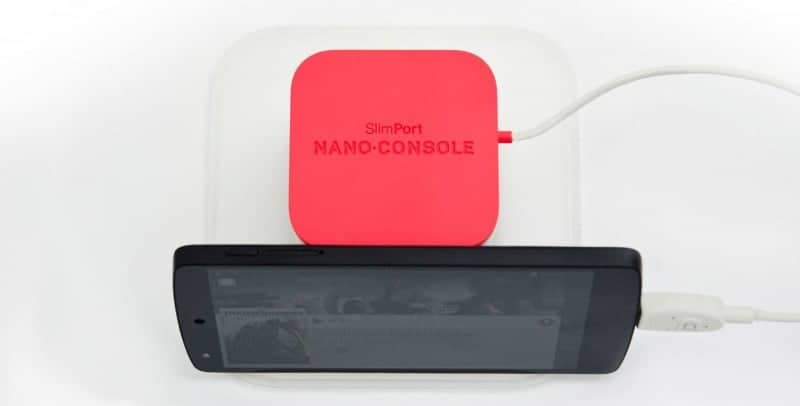 In my opinion, the slimport technology is better than MHL. With the slimport nano console, I did not experience any lag when it came to using a Google Nexus smartphone compared to using a Samsung Note 2 and MHL. 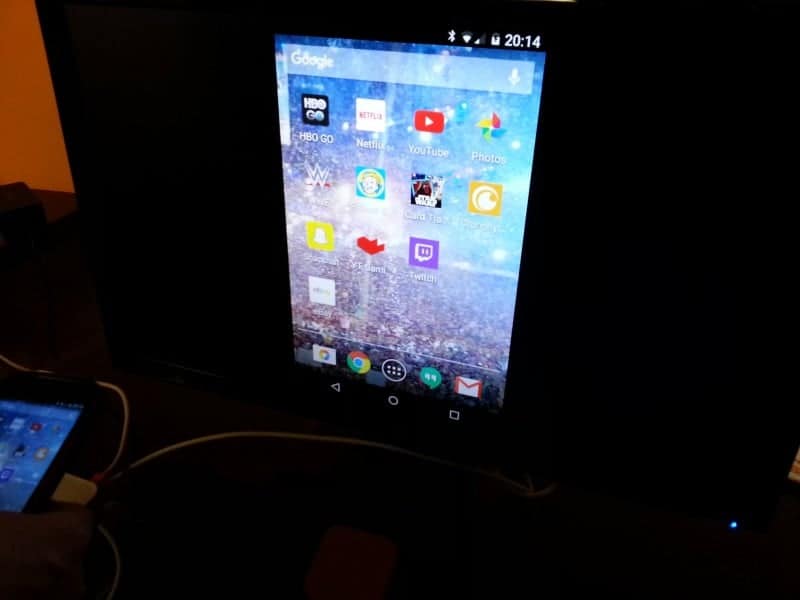 What really makes the slimport nano console a better device than the rest of those slimport adapters out there is its nice docking station feature and its Bluetooth remote. It also has an extra HDMI port so if your TV or Monitor only has one HDMI port you can use the slimport nano-console port to display your game system, blu-ray player and so on. 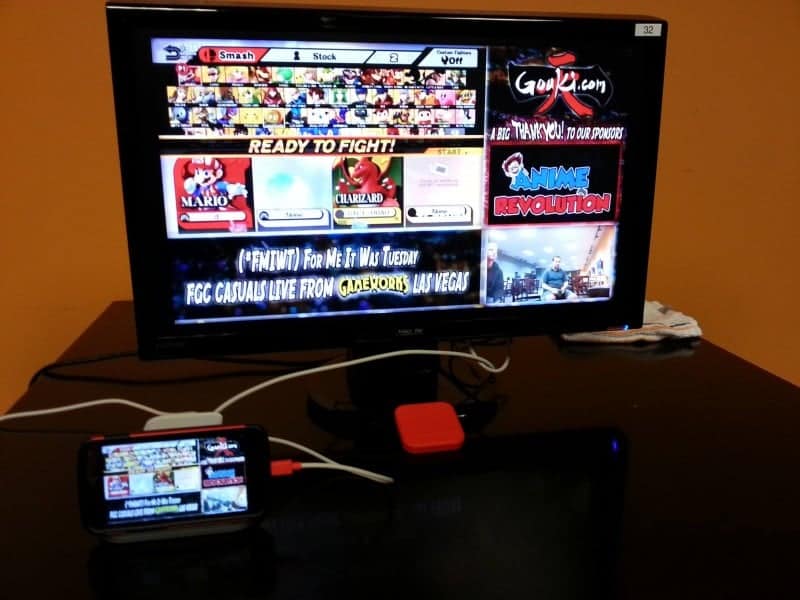 The Bluetooth remote is remarkable and works great. You use the Bluetooth remote as a mouse for your phone, so you’re not buying a Bluetooth mouse to hook up which those can get expensive. It makes it so easy to browse around on your phone especially when you’re using streaming services like Youtube, Twitch, Netflix, or Hulu. 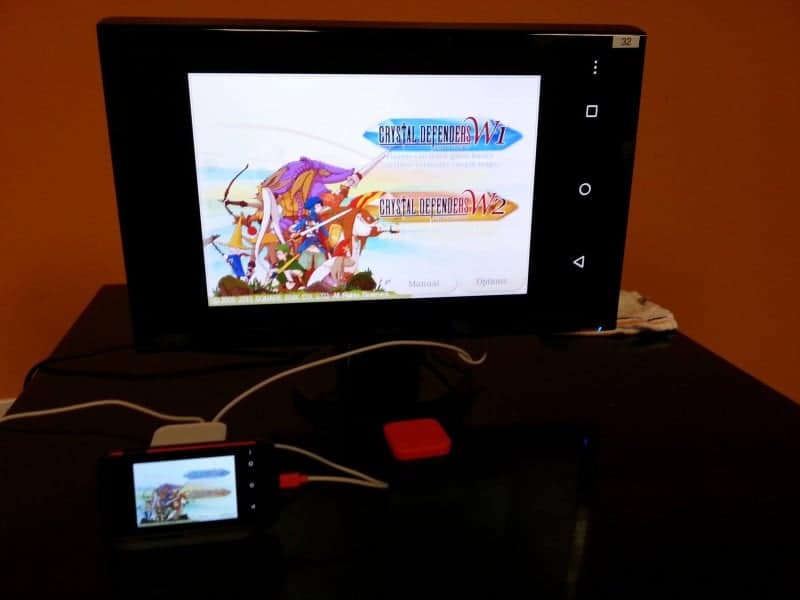 My experience with the slimport nano console in Mobile Gaming was great. I never experienced any lag or color distortion compared to MHL connectors. I had a great experience with emulators for all those great retro games you can play on for your smartphone. 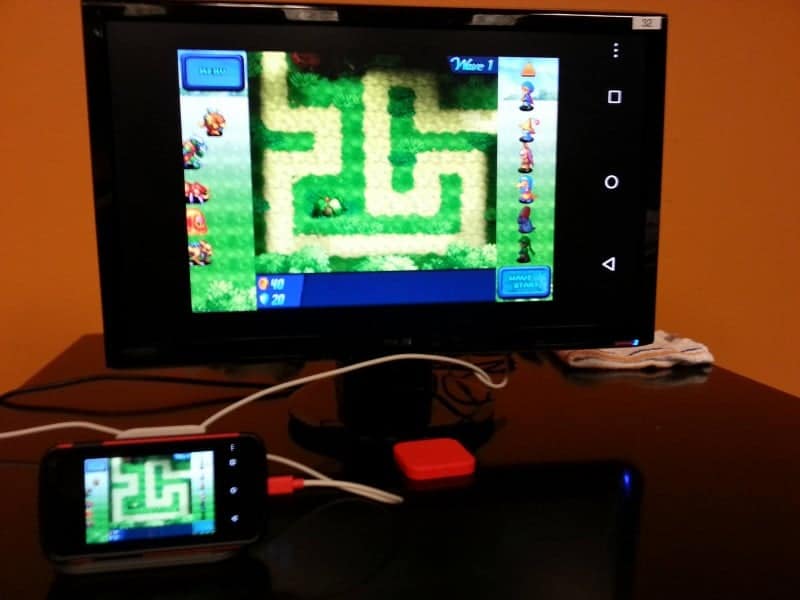 So I would say this is a perfect device for your home or office if you have the right smartphone that can use Slimport technology. You can check the list here to see if you have one of the smartphones that support slimport and here a quick demo of it in action.

I give the slimport nano console two thumbs up and the price is going to range from $40 to $70. You can check them out at nanoconsole.com and indiegogo.com