According to the latest rumors, PS Vita may get some (AAA) love in form of Civilization, XCOM and Assassin’s Creed.

First is Sid Meier’s Civilization Revolution 2, which was released for mobile devices last year. First indications showed up in April when this game was listed on Play-Asia.com with release date in July 2015 for the price $49.99 with Chinese voices and Chinese/English subtitles. This is not that big deal, it happens quite often that a website lists a game which results in spreading rumors. But it loos like there’s more to Civilization Revolution 2! The game was also rated for PSP in Brazil back in March, and while Brazil might not be the best source of information, the game recently also appeared on Australian rating board with “Date of Classification” being May 4 2015. So there’s more than one hint that Sid Meier’s Civilization Revolution 2 could be coming to PS Vita. I wouldn’t get too excited until we receive an official word about this. 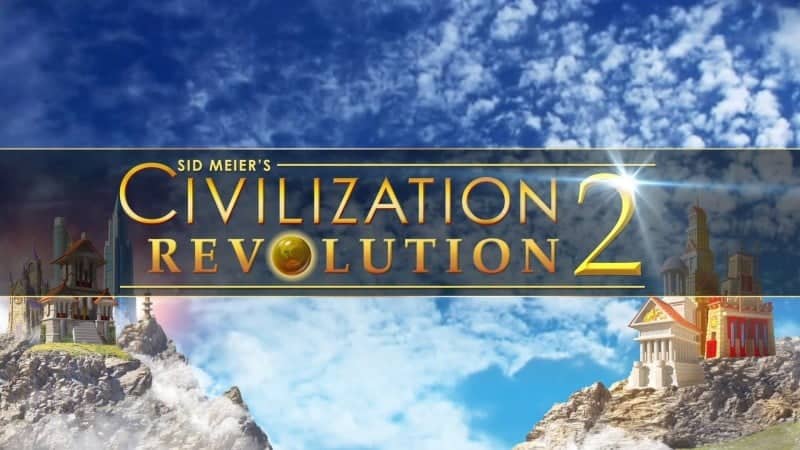 Next game is XCOM Enemy Unknown Plus. Yes, you read it right. One of the best games of the decade is on this rumor list too. It was listed on the same Brazilian board as Civilization Revolution 2. Let me quote redditor InYourHands who found it.

“While the date attached goes back to 2012, there’s a notice on the page that the rating was amended in September 2014 to include a title change and a new platform.”

XCOM on PS Vita would be a dream come true for the players, but I think it’s highly improbable that it will be real. 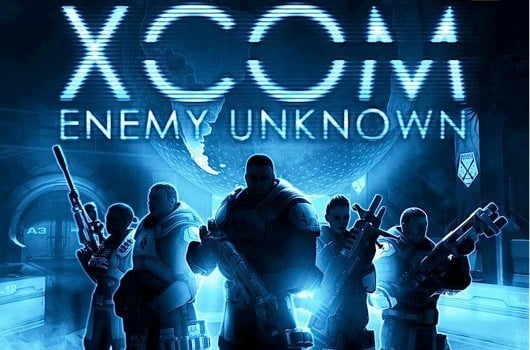 And the last game is Assassin’s Creed: Chronicles – China. This is not the first rumor connecting this 2.5D Assasin’s Creed game set in 16th century China to PS Vita. The first one could be seen on the internet in March of this year and came as a speculation from “a source that is very close to Ubisoft”. Now, a Brazilian board (different than in the previous 2 cases) rated this game for PS Vita.

I don’t know how legit these sources are and I would like Ubisoft (not just them) to say something about this ridiculous situation. Anyway, all these games would be beautiful on PS Vita, but we’ll be happy if we get one of them.

Which one of these games would you like to see on PS Vita?