So recently, I reviewed the Super Everdrive from Krikzz. What a treat that thing was. It’s affordable and has relatively high compatibility with the SNES library. Today, we have the FXPAK Pro for review. We’ll be putting out another article soon enough that directly compares the two. But right now, we want to give the FXPAK Pro its time in the sun! 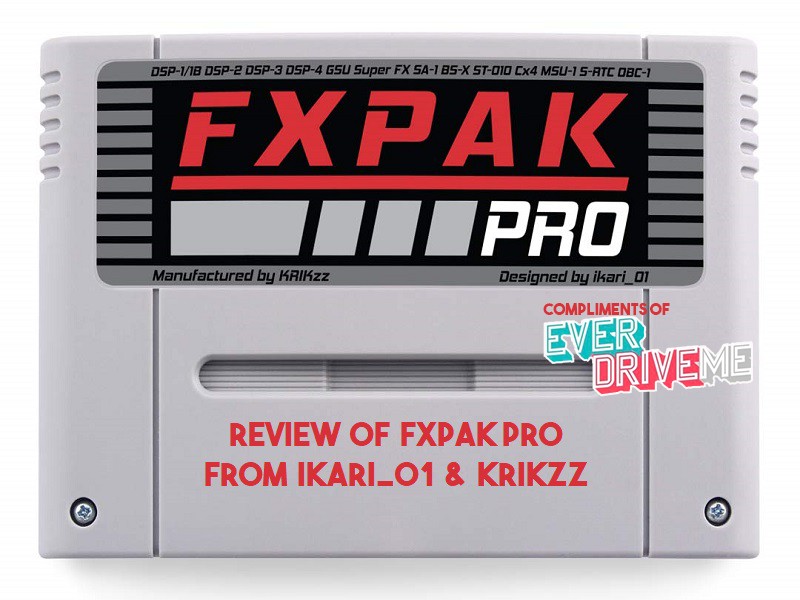 ‘Ever dream of having your whole library of SNES or SFC games in a single cartridge? The FXPAK Pro allows you to load your game back-ups (commonly known as ROMs) on a microSD card, put the microSD card into the FXPAK Pro, put the FXPAK Pro into a SNES or Super Famicom, and have your list of games at your fingertips. This FXPAK Pro for All Regions of the Super Famicom and SNES (it will fit into Japanese, European & North American systems).’ 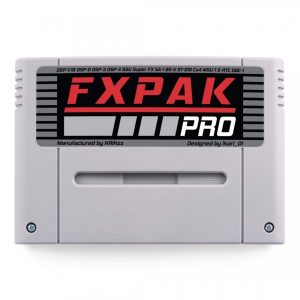 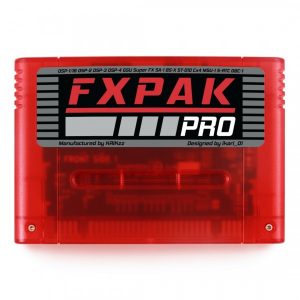 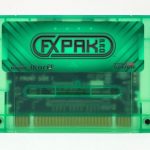 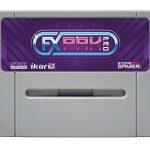 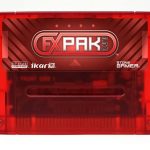 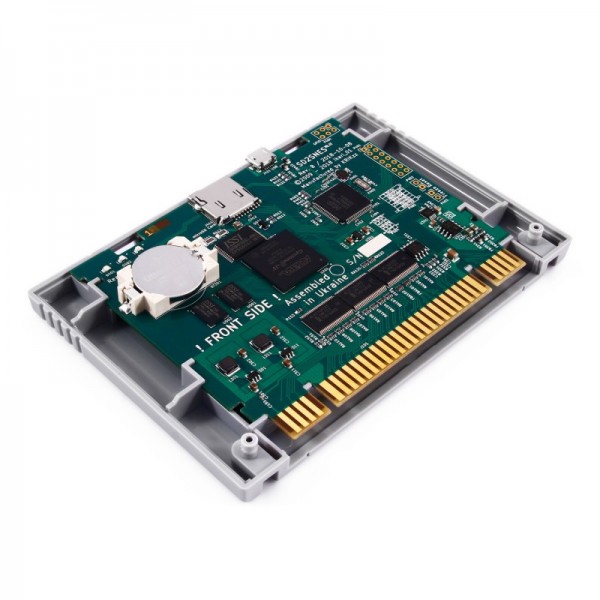 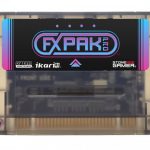 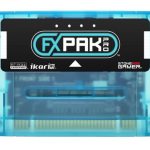 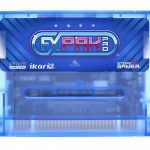 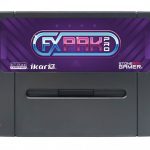 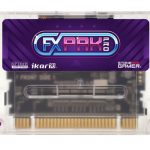 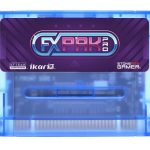 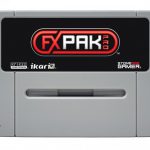 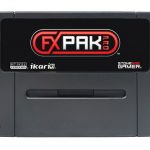 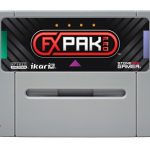 This cartridge really is the cream of the crop. Am I happy that someone would have to pay nigh $200 for it? No, not at all. But I do think that if you own so many SNES and Super Famicom games from around the globe, this is the flash cart for you. You are the eclectic gamer who knows what they love and they don’t mind paying extra money for it. You’re needing something that can play every legally dumped ROM from every single game on your shelf. And while this does not play every single game ever created on the face of the planet (just 5 are unsupported), it’s very clear about which games you can’t play. So, if you have those games, at least you can still play them from the original carts. With this holding everything else you own, you can swap far fewer carts now. Or, it’s incredibly inexpensive to just buy another console. Leave the FXPAK Pro in one console and swap the other few games that aren’t supported by it in the other. 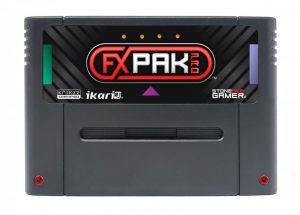 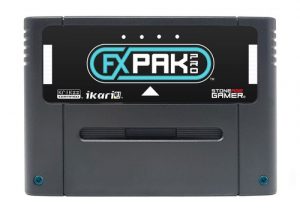 Everdrive.ME (thanks for sending the review unit to us)