Ever since the first Arcade1Up wave, Tastemakers has consistently announced more and more machines. The years have been kind to those with space and money. Tastemakers have just announced even more for the upcoming year. They’ve brought us even more 80s/90s machines and worked on updating them to be even more modern. Let’s take a look into what they’ve announced! 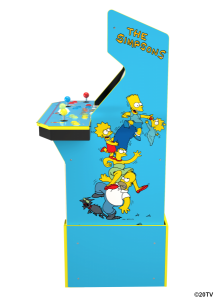 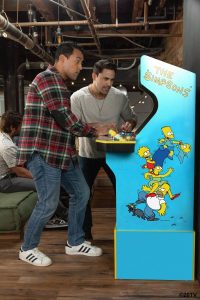 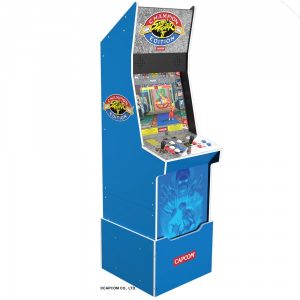 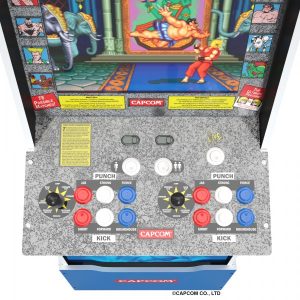 Ms. PAC-MAN/Galaga Class of 81′ Arcade Machine – Power up that nostalgia with the iconic Ms. PAC-MAN™, as you guide her through those infamous mazes while evading BLINKY, PINKY, INKY and SUE. Then, fend off endless descending swarms of alien enemies with GALAGA™. Oh, and that’s just the start of the phenomenal game list packed inside: GALAGA™ ’88, GALAXIAN™, DIG DUG™, DIG DUG™ II, MAPPY™, RALLY-X™, ROLLING THUNDER™, ROMPERS™, TOWER OF DRUAGA™, and KING AND BALLOON™ are ALL also included. Preorders begin in August. 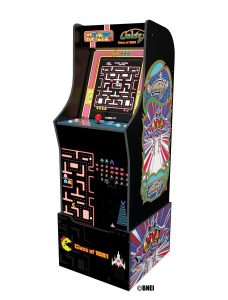 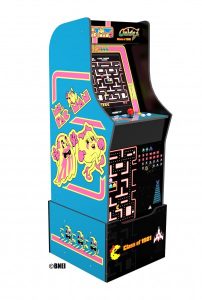 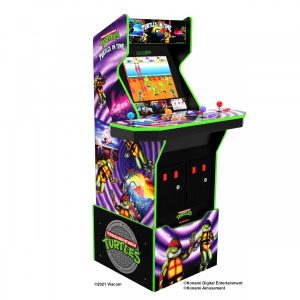 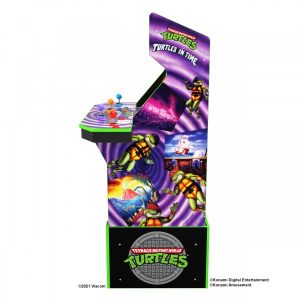 X-Men 4 Player Arcade Machine – With character designs straight out of the legendary Pryde of the X-Men animated pilot, the X-Men 4 Player arcade game was an instant smash hit in 1992, allowing players to control Cyclops, Wolverine, Colossus, Storm, Nightcrawler, or Dazzler, in taking on the Brotherhood of Evil Mutants masterminded by Magneto with amazing mutant powers and endless fun. Preorders to begin July 15. 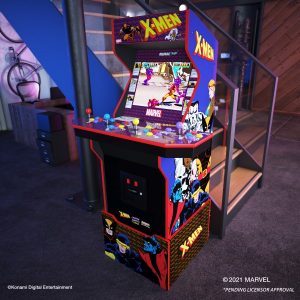 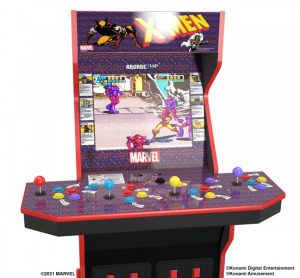 The Infinity Game Table – Who could forget about Tastemaker’s newest entry into the realm of tabletop games? It modernizes gameplay, taking play to the next level. Simple one time set up. A massive, ever expanding library of games, activities, and much more. This is game night reimagined. Want to discover a new game? Access it instantly through the online store. Ready to take on an opponent somewhere else in the world? Connect your table to theirs, remotely. 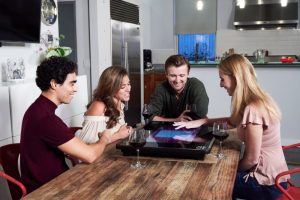 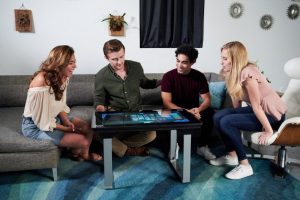