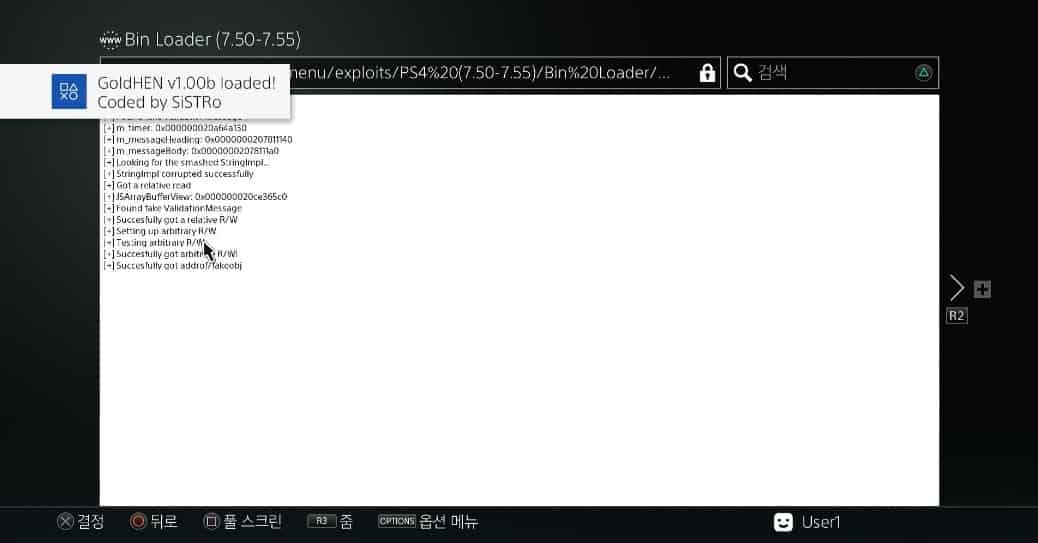 New tools like GoldHEN will allow you to bypass firmware checks for PlayStation VR for example. Plus with the debug settings with this you’ll actually be able to install any of the pkgs, even ones for the current firmware. Of course, they will not be playable but the whole idea is you’re able to, plus it does so much more. So you know the drill, download the files and host them yourself or wait for one of the other hosts on the net to update their page.

In the meantime, anyone on firmware 5.05 would still hesitate to update but things are looking much better than they were two weeks ago. So it’s just a matter of time and I believe that firmware is 7.55 will be the new golden from where to be on soon.