Another summer has come and Apple has had another developer’s conference. They discussed new features of the next iOS and other OS’s. We’re going to specifically covering iOS in this article. We cover phone jailbreaks more than anything else Apple does. If you’re interested in also finding out about iPadOS, macOS, tvOS, and watchOS, we’ll have the full video at the bottom of the page. Let’s go! 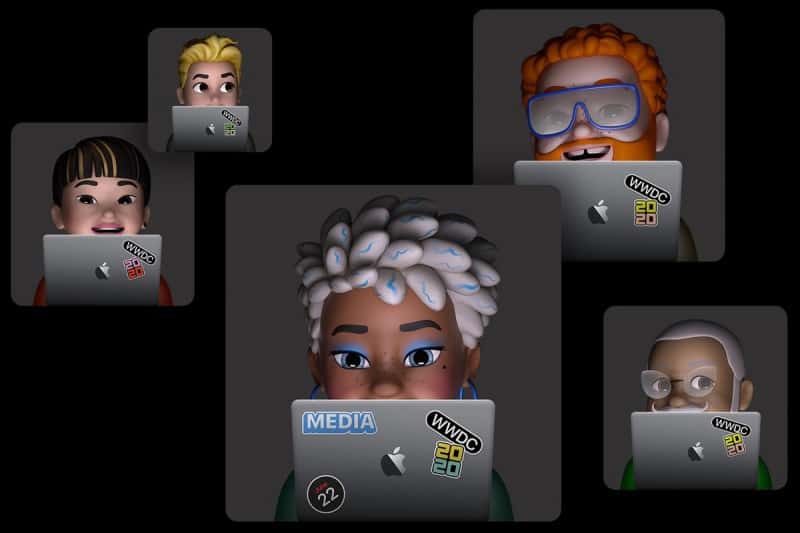 The main screen now has widgets. The swipe left to widgets is still there if you’d like. It’s more expansive and has larger apps for better reading (if you’d like). There’s now an app library for those of you with loads of apps that hate swiping left and right between pages. If you’re someone who watches a lot of videos but also like bee-bopping around in your phone, you now have picture in picture.

Siri has been overhauled for iOS 14. Siri is now smarter with 20 times more answers built-in. Siri can also now translate conversations not only phrases. Best of all, Siri will no longer be obstructive, so you can still view the screen you were on while activating.  Speaking of translate, there is also now a new Translate app. You can open it up and speak back and forth with someone from another language.

Messages have also received some updates. You can now pin important conversations to the top in Messages. For those who like to have a Memoji avatar, you’re in luck. There are now additional Memoji customizations and stickers. In a group conversation, you’ll be able to reply inline to specific texts, this means no more confusion as to who you were replying to. You can now also see the last person who replied in the group. Best of all, you can set a group photo just like contacts have.

A feature that they mention that iPadOS is getting as well as iOS is the new way incoming calls are handled. As it stands, when a call comes in from other phones or VOIP apps, it blocks your whole view. So if you were doing something on your device, it will then be obscured and if you answer, the call takes over the whole screen. Of course you can navigate back where you were, but it’s a pain. Now, we have a small notification that comes down at the top of the screen. You can either press the answer button and then continue what you were doing on your screen. Or you can deny the call by either pressing the red X or swiping up to dismiss the call.

There are a final few updates to iOS 14 that were announced. They have improved Maps’ accuracy even greater than it was before. It is now much easier to find great places easier. So if you’re looking for something to do and want a list of the best places in the area, it gets you up to date information. Maps now has cycling routes added with information on inclines and stairs as well. If you have an electric car, Maps now has EV Routing. So Maps will not just show you the route with a charging station, but also keep an eye on the car battery.

Speaking of car, CarPlay has been updated. CarPlay now has new backgrounds and new app options. This means developers can make additional app types such as EV options. Lastly, if you’ve ever needed an app for a quick one time use, but don’t want to download a whole app, Apple now has “App Clips”. It’s a single-use app that pops up when you scan it’s code or tap the NFC. Need to order a meal or print a picture from your phone, there could be an App Clip for that.