IGN has stepped in to help this year where E3 couldn’t. E3 didn’t happen, but they also didn’t want to put forth the effort to help get the information on the games streamed to the masses. So here we are, with IGN helping drop the information from the gaming studios. There’s a lot of great, some good, and some mediocre announcements (just like every year at E3). We’ve compiled a list of the announcements and you can pick and choose which trailers to watch. We have more coverage coming from their Summer of Gaming 2020 coverage, so stay tuned! 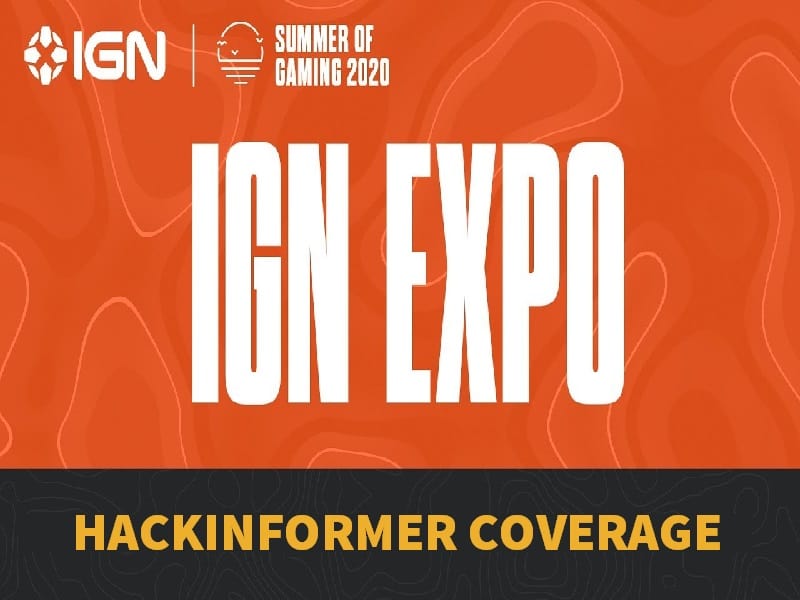