We love to feature products from everywhere that we can get our hands on. This doesn’t only mean big companies sending us “expensive” items to review. This also means small companies with inexpensive items to check out. And sometimes, it even means getting to sink our teeth into products from Etsy and eBay creators/sellers. Today we have one such product and not only is it from an eBay seller, it’s not expensive either! Let’s look into it together, shall we? 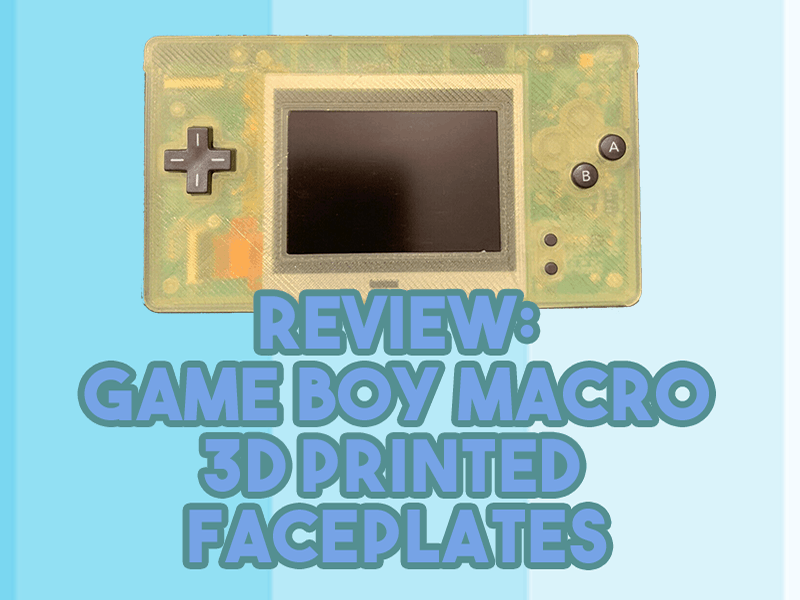 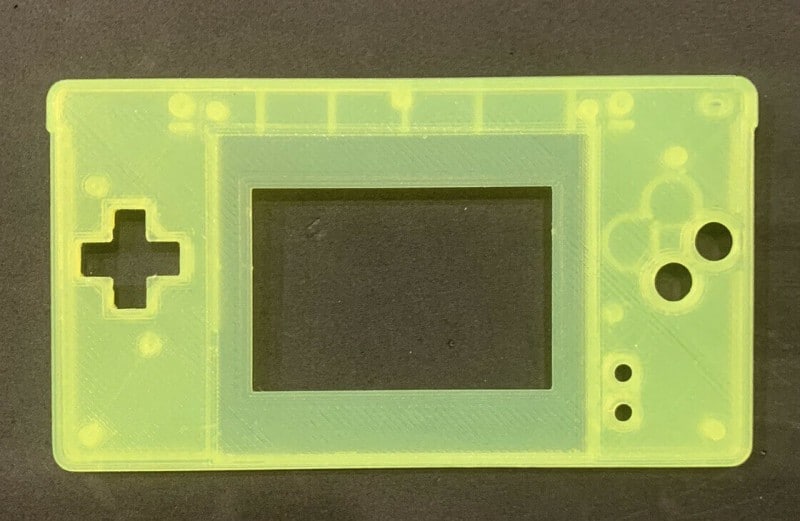 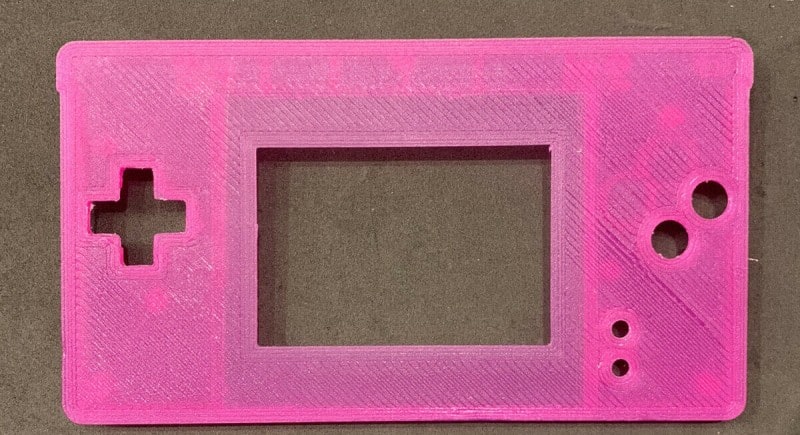 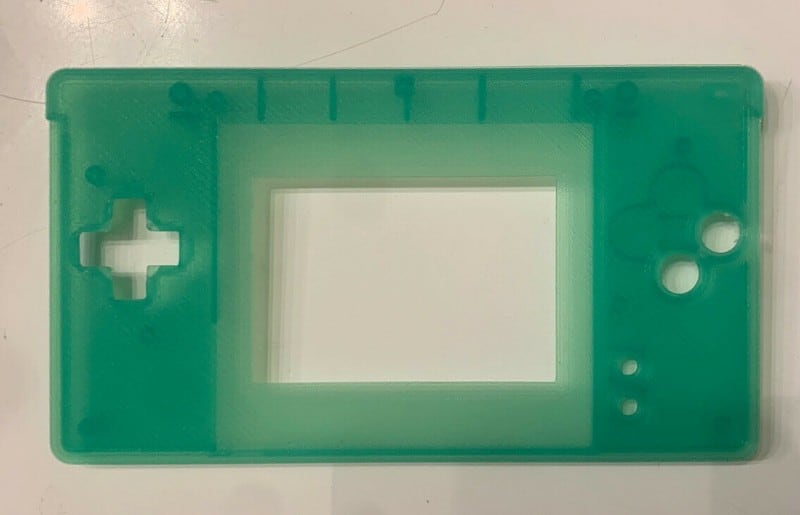 It’s probably pretty irregular to have a faceplate from him come with buttons that lay flush. It could have even potentially be me not getting the stuff to fit right. But with 3D printing there is always a minuscule chance that something might be ever so slightly off. I honestly believe that that was the case in this instance. But pbig is such a good dude (after talking with him off and on for a couple of weeks), I’m certain he’ll remedy any issue you might experience.
The main takeaway here is that the Game Boy Macro mod is incredibly fun to do and even an intermediate modder such as myself could pull it off. The faceplate from pbig is the icing on the cake. His colors are rad and adds an element of that 90’s Game Boy feel to the mod. I really appreciate what he does and the fact that he’s offering a much-needed service to the community. I mean, most of us don’t have 3D printers and most of us would rather be caught dead than sand, fill, and paint a DS Light faceplate. 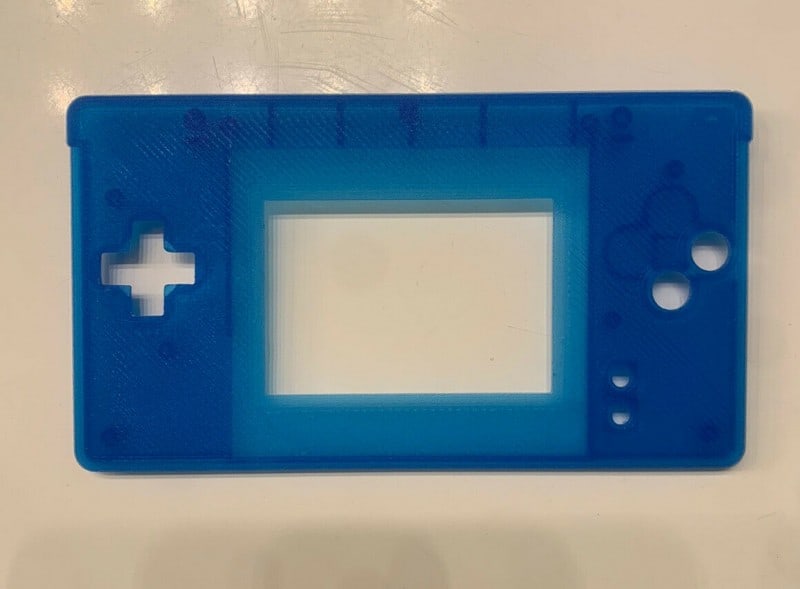 Click here to see what colors he currently has and/or if he has any completed Game Boy Macros.

Already have the faceplate and just need some quick tips and pointers? I’ll have the video up soon for that. Stay tuned! 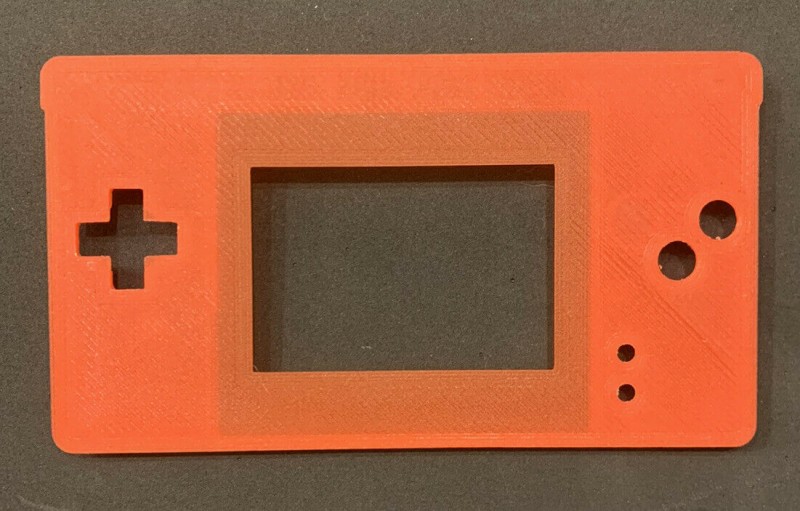