How To: Mod the Wii Mini

It’s been a long time coming, but I finally had a chance to sit down and mod the “unhackable” Wii Mini. Nintendo stripped out the methods that people previously used to mod the Wii from the Wii Mini. This means the SD Card is out, the wifi connection is gone, the Gamecube controller ports are gone, it can’t run Gamecube games, and there are three fewer USB ports. So how are we going to hack the Wii Mini? Via Bluetooth of course! Enter, Bluebomb. 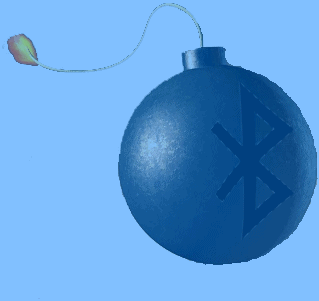 ‘Bluebomb is an exploit that takes advantage of a flaw in the Wii and Wii mini’s Bluetooth libraries. Although it is the only exploit that works for the Wii mini, BlueBomb can run on the original Wii as well. This exploit also enables recovery from certain bricks, such as a banner brick.’

Instructions Part 2-The rest of it: