I’m not entirely certain, but I believe this is the first time that we’ll have had music featured on our site. I wouldn’t have brought you just any music though. This music is very deeply rooted in nerd culture and I’m sure a lot of you might be interested in it. I follow Brian Altano on Twitter (yes, IGN’s Brian Altano) and he tweeted out that he had new music.
He has made music for a very long time. Even music for the Weird Heat podcast that he and Max Scoville have done together. That is where I originally found that I was into his music. Well, to make a long story short, he was looking for reviewers, bloggers, vloggers, anyone to review his album. I reached out and he DM’d me early access to his music. I’ve listened to it extensively and now it’s time to talk about it with you all! 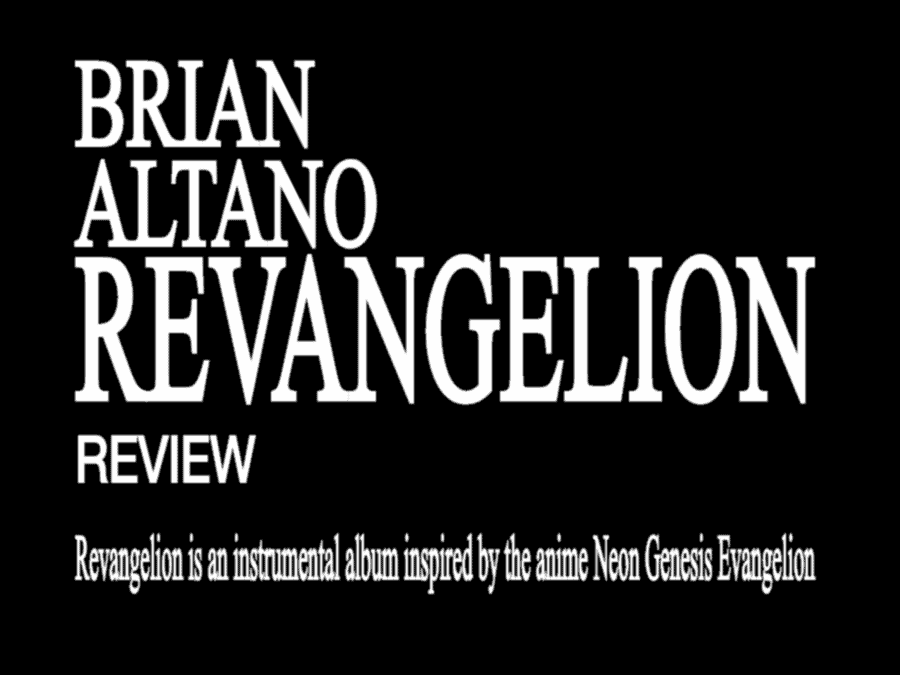 The best way to describe what Brian has done is from his own mouth. This is the original tweet that initially sparked my curiosity. 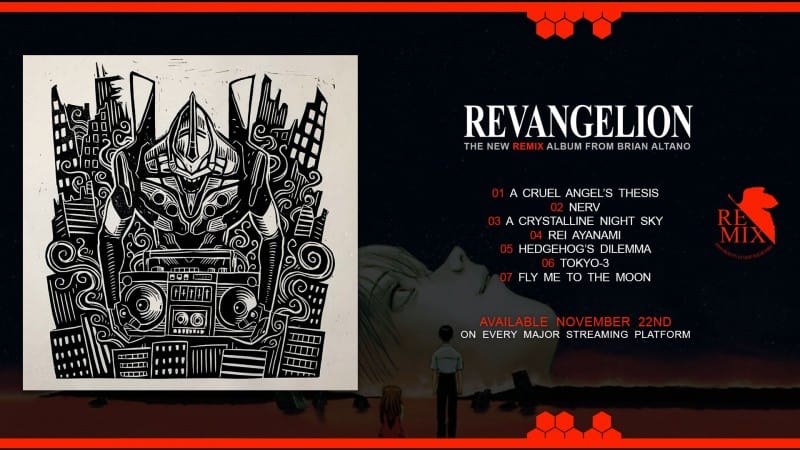 This is the juncture where I concede that I’ve never watched a single episode of Evangelion. I’ve never even accidentally happened upon the show while watching TV at some point across my vast 33 years. Additionally, I’ve never reviewed music before. I’m more familiar with music compared to anime. But despite all of this, I still know that Revangelion absolutely is a great time and its only true downside is that it needs more tracks (fingers crossed for a Revangelion 2).
I listened to it repetitiously ever since he originally sent me the download link. Other new music in my life doesn’t seem to compare to what Brian has done. I understand that some of the credit also goes to the original composers. What’s truly great here is that he’s inspired me to want to watch the show. The show has clearly been enough of a driving factor to inspire him to take time out of his busy life and make music based on its music. I’m willing to bet that if you’ve seen the show you’ll love Brian’s take on the scores even more. This is clearly a warm, heartfelt shoutout to the show. I’ve already been recommending it to friends in my personal life and on social media. I had to share it with our readers!

HEY! My Evangelion remix album is now out everywhere! Cover art by @AttackPeter!