RetroArch ‘Neo’ 1.7.3b  has been released for the NES/SNES Classic for use with Hakchi2 CE v1.2.5.   Thanks to the hard work of Swingflip, Bslenul, and CompCom and Hakchi by MadMonkey. 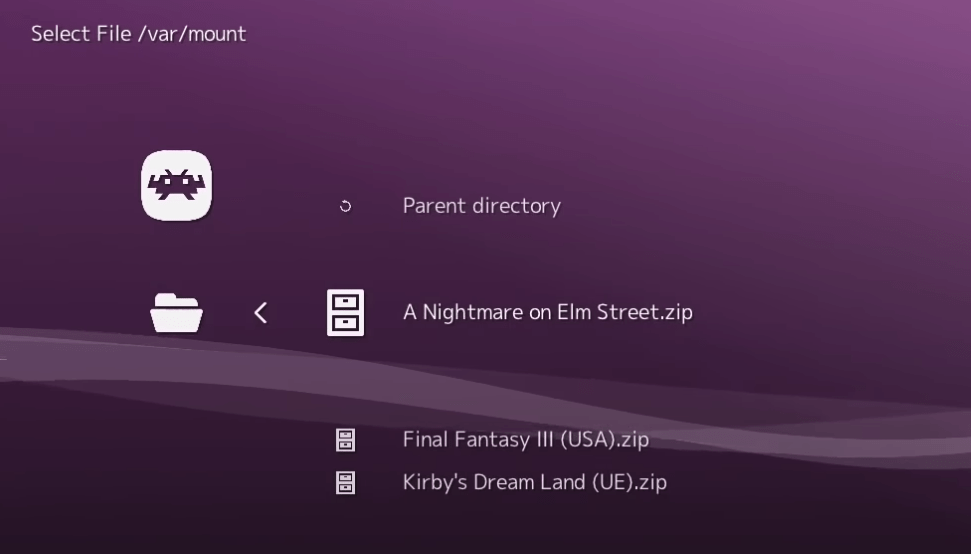 For the few of you that may have missed this before RetroArch ‘Neo’ allows you to run RetroArch on your NES/SNES Classic.

The best news is for all the Nand users out there since now it’s only a 5mb file instead of the 12mb from before. The Stability fixes for intensive cores such as N64, PSX thus reducing C8 crashing.

Also for those of you that have your NES/SNES Classic on there, home network storage support has been added as well. I have been using this for a few days now and I have to say it’s an amazing improvement.

RetroArch ‘Neo’ 1.7.3b – July 2018
Please note: We have removed the extension renaming so new saves for certain cores are not backward compatible with old RA versions.

Please note: NES cores are no longer bundled with RA. You will need to download them separately from HR.com or the ModStore.

Please note: Standalone RetroArch Saves will be located in your saves under CLV-RETROARCH

You can get your copyright from the ModStore in the Hakchi2 CE v1.2.5 PC App or from this link.

Do it for the love of the game.
Previous Maker Faire Detroit Is Here And Nothing Stops Detroit.
Next How to run the homebrew menu on the Nintendo Switch