Talking Point: When are the PS4 Homebrew Games & Emulators coming?

Over the past few months some amazing hacks have been coming out for the PS4, PS3, Switch, 3DS, and even the SNES / NES classics have had their fair share of hacks, mods, games, and emulators made for them. Have you ever wondered why there are so few emulators and homebrew games for the PS4? Well so have I, this is just a little question that has been on my mind for a few weeks if not months now and probably the same with anyone that has a Jailbroken PS4.

My question comes to why we’re not seeing more emulators and homebrew games being developed or ported for the PS4? There are a few ports of some of the emulators but they are a WIP and some of the old PS2 emulators leave much to be desired. Some of you may be the saying that it’s a lack of tools or documentation. Yet that does not seem to be whats stopping us from getting Homebrew games and emulators on the PS4. As Developer psxdev (bigboss) on Twitter has released an update to the PS4 SDK that is released for 5.05 giving the masses some of the tools needed… 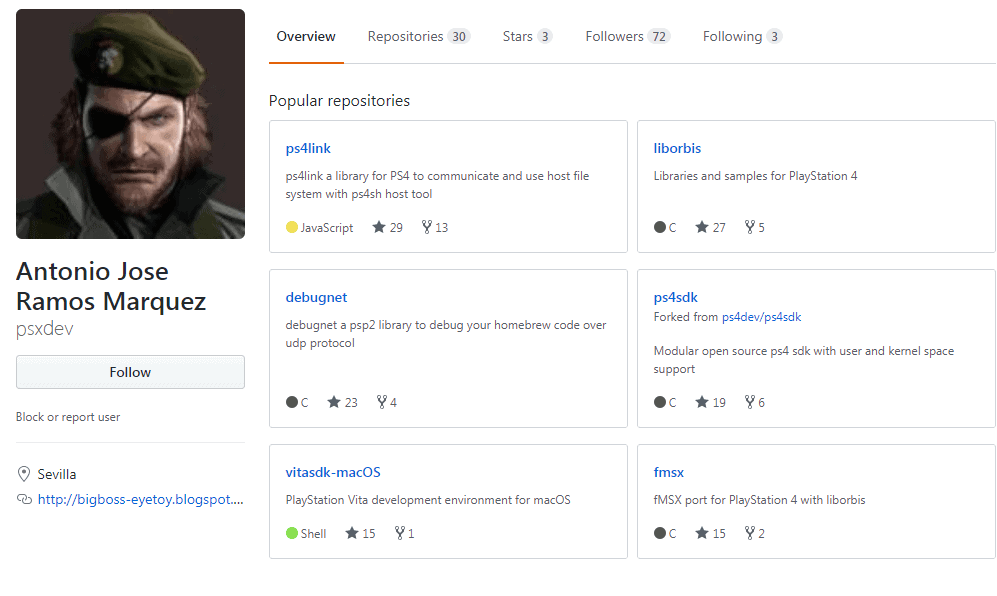 One theory is that there’s an overwhelming urge to pirate games on the PS4 and there seems to be an increasing number of developers that might be skipping the scene do to that. This doesn’t mean we should all be worried that no good emulators or homebrew are ever going to be made but we need to help this to happen, not just sit by and wait.

What it means is we need to find more ways to encourage developers new and old. While working together and maybe helping some of the newbies out there. Quite possibly the next Connect Four or even Jelly car could come out of the PS4’s Homebrew scene. Developer Ter152 has already ported Flappy bird to the PS4, which is a great start to homebrew on the PS4 and hope to see more like this.

We could possibly create and emulate some of our fondest gaming memories on this wonderful machine. I want to know what you the reader think of what could help the PS4 Homebrew scene. How can it become even better than any system that has come to the homebrew scene.

Do it for the love of the game.
Previous Review: Genesis and SNES HD Link Cables from Pound Technology
Next hekate – CTCaer mod update to v3.1 fixes read and write problems