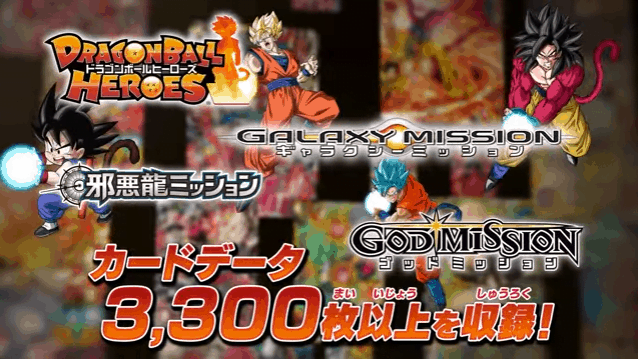 Dragon Ball Heroes: Ultimate Mission X is going to allow players to form teams utilizing a maximum of 5 cards from a total of 3,330. The game focuses on 5-vs-5 card-based battles. 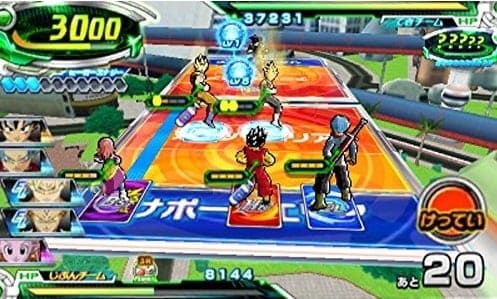 Players can enjoy all 8 of the Dragon Ball Heroes mission, 10 Galaxy missions, 8 Evil Dragon Missions, and 10 God Missions for a total of 36 missions. With over 240 characters, this game will have the most characters in the series, which includes new characters. 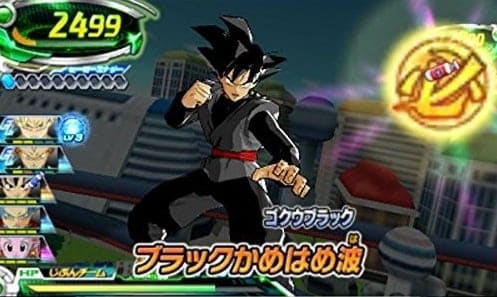 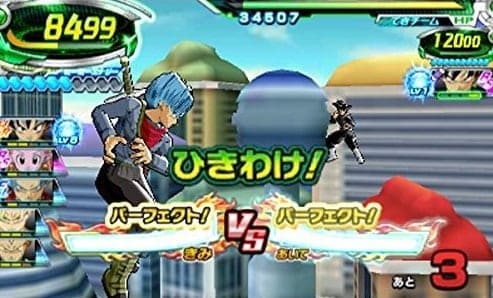