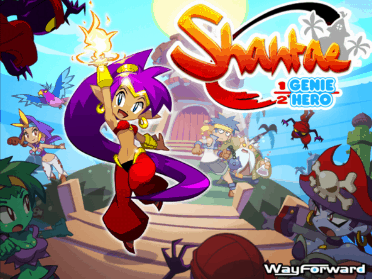 Well, I’m back with another terrible review for you to choke down. LOL Today I present Shantae: Half-Genie Hero by WayForward Technologies. This is a continuation of a character that originated on the Gameboy Color. I know what you guys are thinking… It’s a cutesy girl in a ponytail running around whipping things with her hair. Well, that’s true but trust me when I say give it a chance!!! 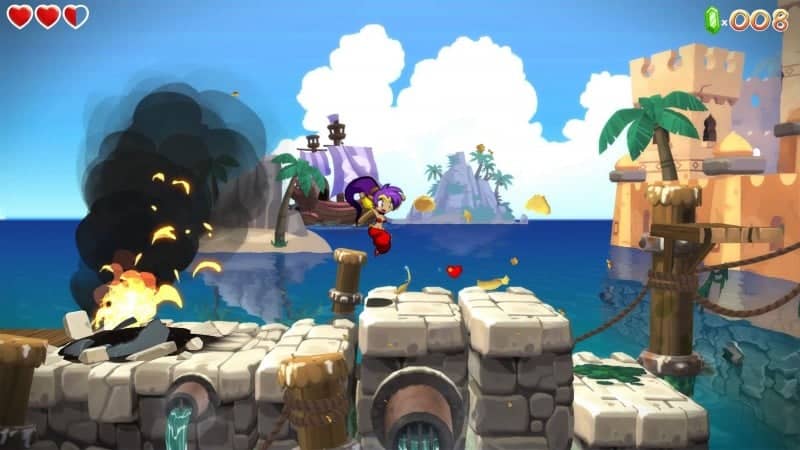 So, let’s just dive straight into the game. The story revolves around Shantae trying to help her uncle build his machine by collecting the parts he needs while also keeping her home, Sequin Land, from being overrun by monsters. You’ll begin in Scuttle Town, her hometown, when Main Street gets attacked by pirates and you’re off to save Sequin Land. 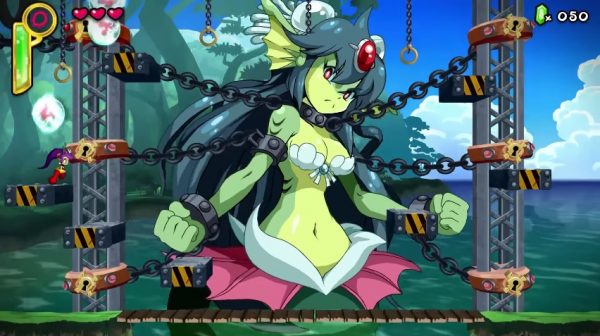 Shantae: Half-Genie Hero is one of the most fun and entertaining platformers I’ve played in a while. The gameplay seems quite nice to me. No issues with controlling the character, swapping between transformations or anything else that I’ve seen. This is a game that’s very professionally done. Sometimes games feel rushed or unfinished but this one has all of its ducks in a row, that’s for sure. 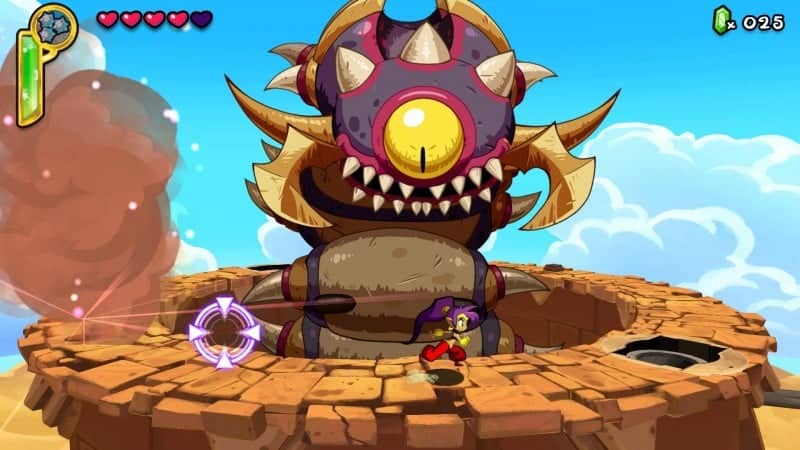 One of the coolest aspects of this game is picking up transformations and finding new and exciting ways to use them. The first one you get is a monkey. It has the ability to jump much higher and farther than Shantae but the downside is it doesn’t have any attacks. Luckily all you have to do is tap a button and you’re right back to being Shantae whipping some rear with your super hair of justice! You eventually unlock many more transformations and each has it’s own unique ability that goes with it. You must pick up the ability separately from the transformation and then figure out how to use it. You’ll see many things in each level and wonder how exactly you’re going to get to them until a later level where you get the ability you were looking for. With all of that said, you will be playing through each level quite a few times unlocking new areas and grabbing additional items. 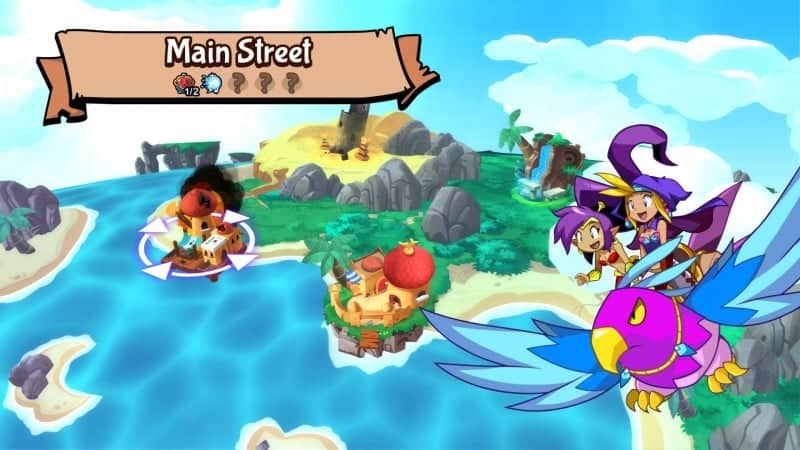 I have really enjoyed this game and there isn’t really anything I can say about it. It might be nice to have a little better instruction on some of the boss fights but aside from that, I can’t come up with anything. Shantae: Half-Genie Hero is going to be one of those games that are LOVED by almost everyone that plays it.

To give it a rating I would put it at the top of my list. It certainly deserves at least and 8.5 or 9 just for the spectacular graphics and stylized gameplay. Give it a chance and let me know what you think. I’ve been playing it for a few weeks now and I will continue to play it. A lot of my review games get put on the back burner once I write the review because I simply don’t have time to play them all but this one will be in the forefront of my gaming for a while. Major kudos to WayForward Technologies. They hit a homerun!!! Thanks for reading and Happy Gaming and as always… PRAISE THE SUN!!!