New real-time grand strategy Realpolitiks is due to come out early next year for PC. Become a World Leader!

Developed by Polish studio called Jujubee (FLASHOUT 3D, Suspect In Sight!), Realpolitiks (or Realpolitics) is a modern day, streamlined real-time grand strategy that allows players to lead a contemporary country on both domestic and international field – a mix of “national ‘macro-management’ and international affairs”.

Starting with the current borders, players will have a lot of ways to manage the country and deal with potential crises (financial crisis, terrorism, migration, epidemics, natural disasters, military conflicts….) in order to dominate the world. 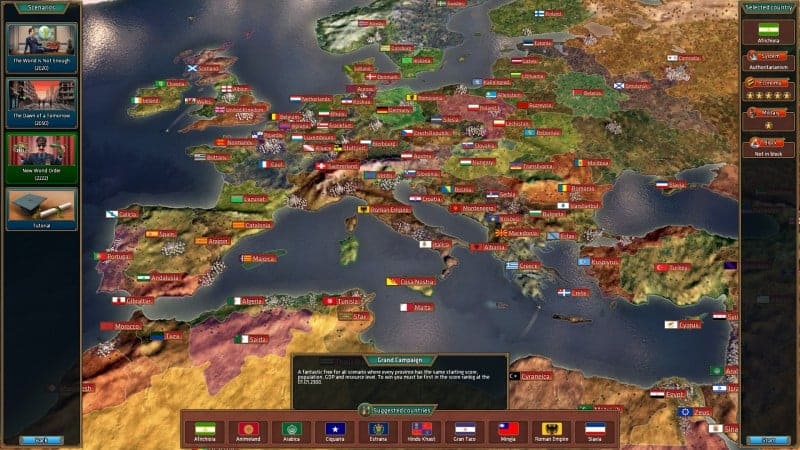 You can be a loyal member of the democratic international community or a tyrant whose only allies are other tyrants. Whatever you think will help you the most to become a superpower. You’ll have to keep an eye on your country’s economy, technological advancement, military strength, citizens’ well-being, relationships with your neighbours, etc. Also, there’ll be many fictional and real scenarios, such as EU’s collapse, Islamic State’s expansion, or Russian invasion to Poland (which, as we all know, never happened). 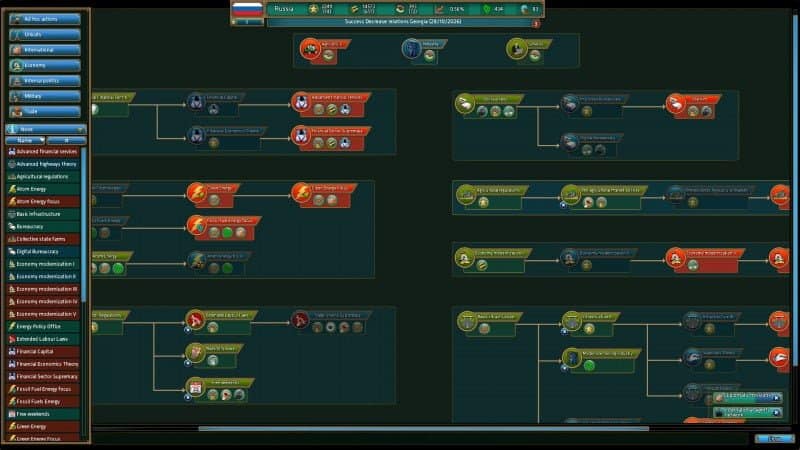 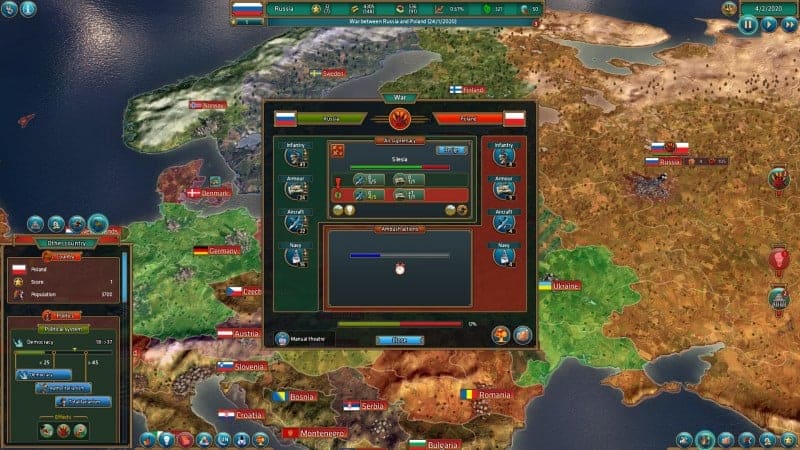 Of course, you can make use of dirty but common tactics, including espionage or influencing other countries’ internal affairs. Don’t let morals get in your way. Still not good enough? Create colonies at the sea, or even farther – on other planets. 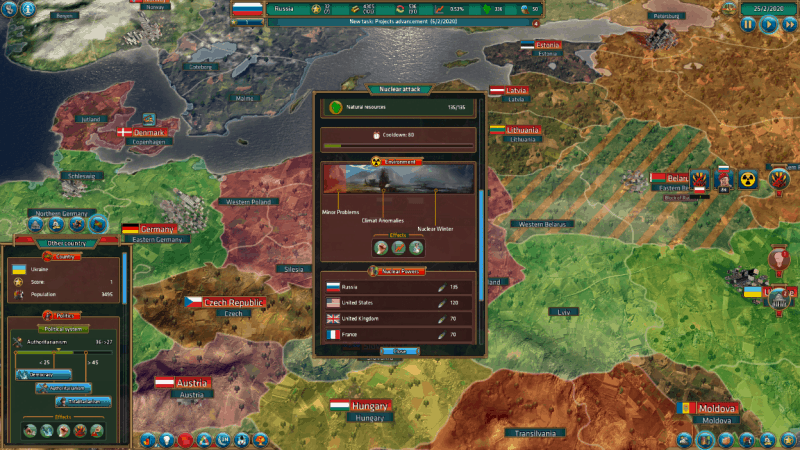 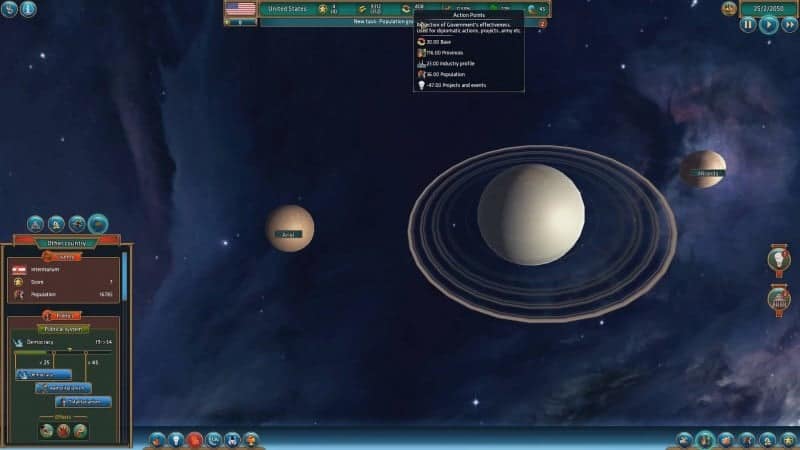 Realpolitiks will be released in February 2017 for Windows, Linux and Mac OS.

Check out game’s Steam page or latest trailer. This trailer doesn’t show much of a gameplay though, so if you are interested in that, have a look at the screenshots above (or at the Steam page) or wait a bit longer. A trailer showing more gameplay should be out soon.