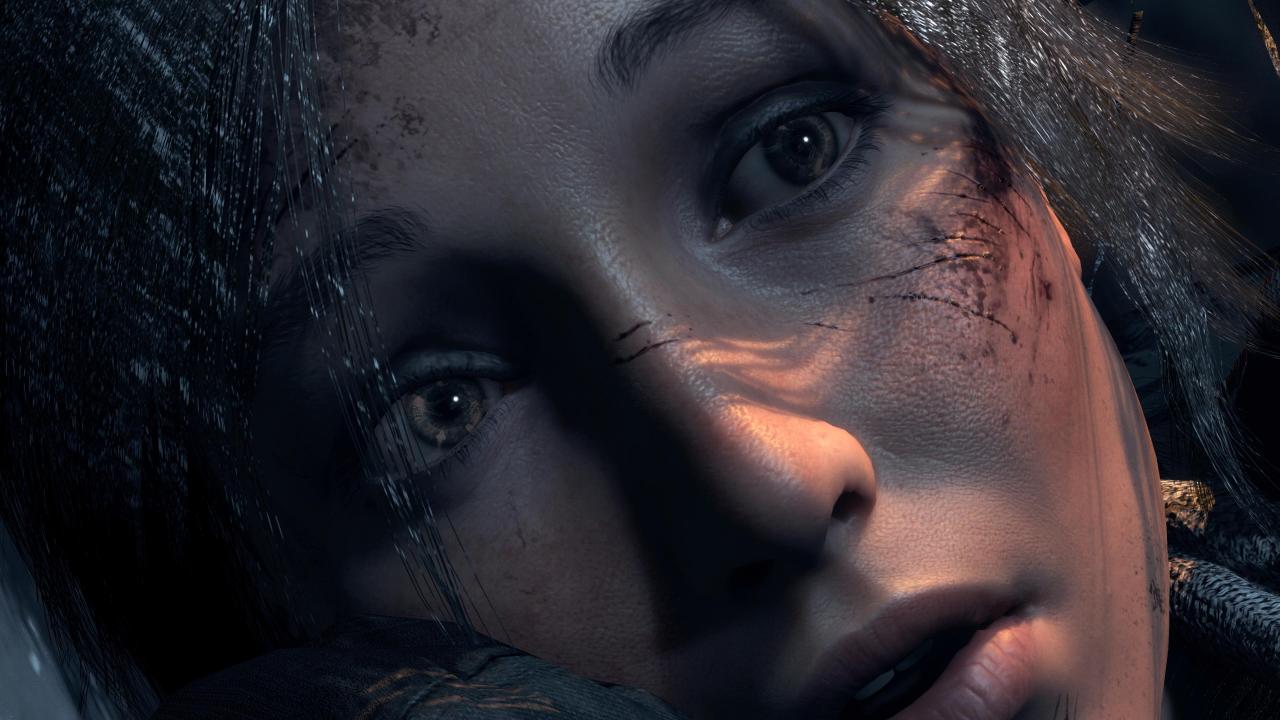 This isn’t the first time the title of a game has been leaked to the public in an unusual manner as we throw back to when Assassin’s Creed IV: Black Flag had been spotted on a flight for a marketing presentation back in 2013.

As Rise of The Tomb Raider made it’s way to the PlayStation 4 after a year long exclusivity deal with Microsoft, the critically acclaimed title was well received a year on and there is no doubt that players are anticipating more.

Redditor ‘Tripleh280’ who was riding the Montreal subway posted “saw someone working on a presentation for “Shadow of the Tomb Raider” on the subway (Possible new game?) 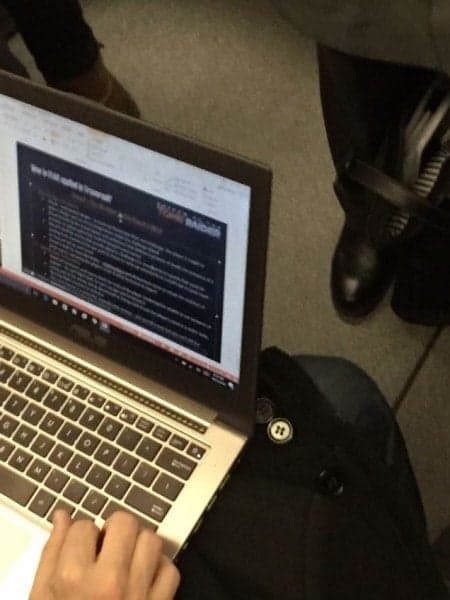 As seen in the image provided, albeit blury, there is the name Shadow of the Tomb Raider on the right hand side of the power-point.

“I was looking at my phone and next to me was this guy working on a power-point. Out of curiosity I took a look to see what he was working [on]. That’s when I saw the logo for Shadow of the Tomb Raider. I work downtown Montreal so I know that many game studios are in the area so I assumed it possibly real and was the name of the next Tomb Raider game. From where I was standing, I couldn’t see much other than the page he was on talked about visual design.”

Since the presentation had been spotted in Montreal, it might be safe to assume that the next Tomb Raider is going to be undertaken by developer Eidos Montreal and not the original developers from Crystal Dynamics who are based in San Francisco.

A source told Kotaku that the rumoured title was confirmed to be authentic, however titles can always be subject to change.

Polygon having reached out to Square Enix for a comment responded, “We don’t comment on rumours and speculation.”

For more news and updates regarding Tomb Raider, don’t forget to follow us on our official Twitter pages @Hackinformer and @Geestaar74.

I like to get everyone the right info and I like to help others get the most from there electronic devices. I enjoy playful cleverness and the exploration of technology. My Motto: You own it, you can do whatever you want with it.
@HackInformer
Previous PSVita FW 3.63 released and what does it do
Next taiHENkaku the next big thing for the PSVita