In an interview with Japanese publication 4Gamer.net, Dark Souls director Hidetaka Miyazaki revealed more information regarding FromSoftwares’ three mysterious IPs that had been confirmed by him back in June.

The first game had been described as a “Dark Fantasy Action-RPG” closely resembling the Dark Souls series, while the second title was referred to a, “reboot of a previous franchise”.

The third IP remains a complete mystery as they want it to be unique compared to what they have previously worked on in the past as Miyazaki described it it as, “something different from what the company had been doing previously” and “a bit weird”.

Reports indicate that it could be a VR related title however nothing has been set in stone and is purely speculation at this point. 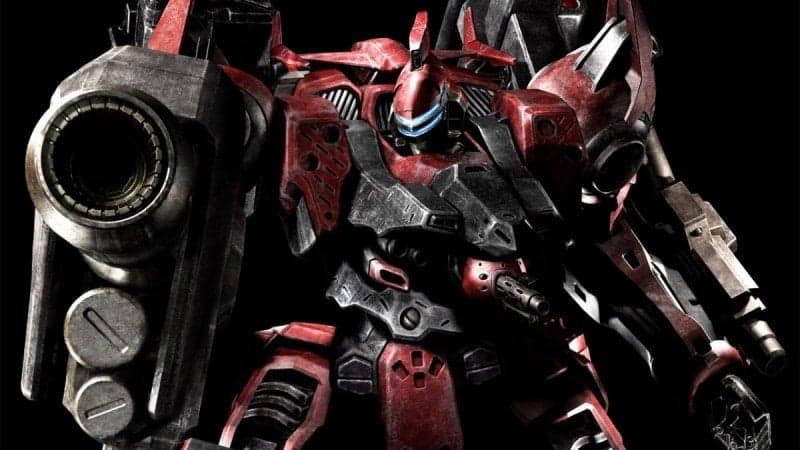 In the interview with the Japanese publication, Miyazaki stated that he wants FromSoftware to start working on mecha games, which leads many people to believe that the second IP could potentially be an Armored Core game.

The news had originally came from an article published by Dual Shockers that has now been deleted with no indication as to why.

Since the first release of the title back in 1997 on the PlayStation, there have been a total of 15 Armored Core games over the years, however they were never positively received in the west due to lack of good marketing.

Since then however FromSoftware have been quite successful with their iconic titles Dark Souls  and Bloodborne, and are one of the most respected companies because of their success. So it might be safe to assume that a new Armored Core will get the awareness it needs to be successful.

Miyazaki had originally been apart of the franchise as a planner back in 2005 with the release of Armored Core: The Last Raven.

He then went on to direct both Armored Core 4 and Armored Core: For Answer which was released on the PlayStation 3 and Xbox 360.

For more news on what FromSoftware are currently working on and future updates, don’t forget to follow us on our official Twitter pages @Hackinformer and @geestaar74