PSVita: HENkaku Release 5 is out & fixes rumored Vitamin save issues

Lately, a largely believed rumor has been flying around the scene claiming that Vitamin v1.1 games had been causing a sleep state save corrupt issues. This rumor caused a halt in dumped games as people believed v1.1 vitamin dumps to be faulty. 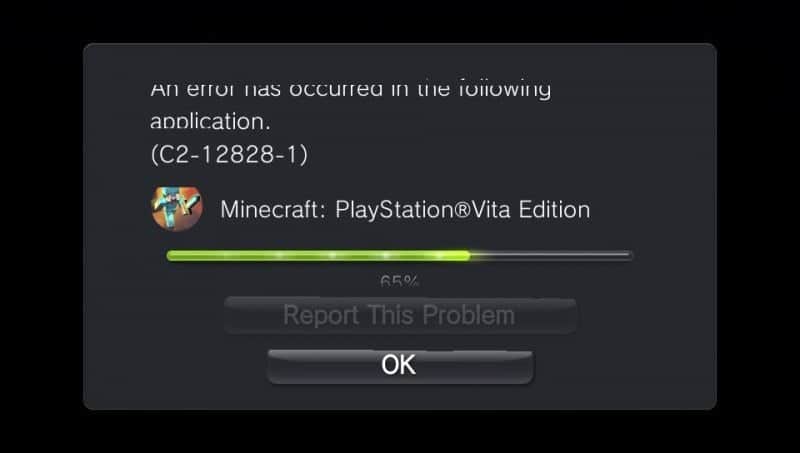 After some bug testing by TheFl0w, he begins to theorize that HENkaku was the culprit of the bug issue and went to twitter for help. Through twitter it was confirmed that HENkaku was causing the game save corrupts to not only dumped games but legit ones too.

Can anybody confirm that the savedata bug does also appear in non-dumped games using henkaku?

Yifan_lu and his team have now released HENkaku R5 which claims to fix the game save issues relating to its PSN spoofer. The changelog can be found below.

This update improves the quality of the system performance.

To install the latest update of Henkaku simply head over to Henkaku.xyz on your Vita’s browser and install.
EDIT: If you have exchanged shell.self with one from a Testkit Vita like done on this Tutorial then the PSN Spoof won’t work anymore for you in HENkaku R5. To still be able to use it you will have to continue using HENkaku R4 and don’t update HENkaku or put your old shell.self back.

If you changed shell.self then HENkaku R5 won't do psn spoofing for you. I also discourage changing shell.self.

I got into the hacking scene rather early in the PSP days but I was young and only really lurked around. Youtuber for Hackinformer: https://www.youtube.com/channel/UCBS8gmssPG0zrhPI7fraABA Twitter: @JustTheRennie