Now that HENkaku actually rejuvenated the Vita and new Homebrews are popping up daily, the scene is finally at that point where it should’ve been for years! Yay! 😀

Today I’m proud to talk about a special Homebrew as it was one of the first ‘big ones’, already won the 1st price in wololo’s Revitalize homebrew competition in 2015 and was even used for HENkaku’s molecularShell! Today developer TheFloW updated his VitaShell project to version v0.7 bringing you neat new features and options tailored for HENkaku.

VitaShell is everything you would expect from a shell in a very basic look! And yes, the striking resemblance to PSPFiler & feeling is of course part of the plan since thats exactly what people loved from day one! 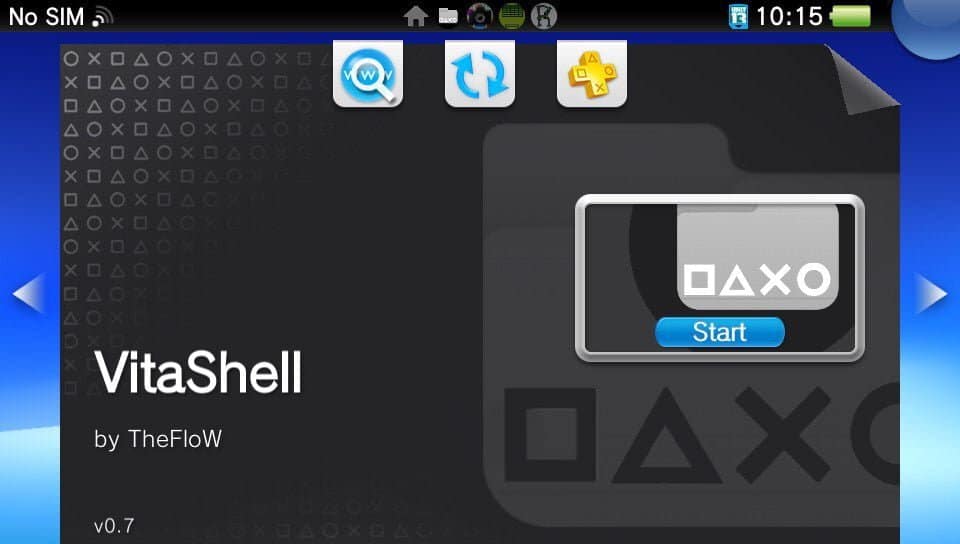 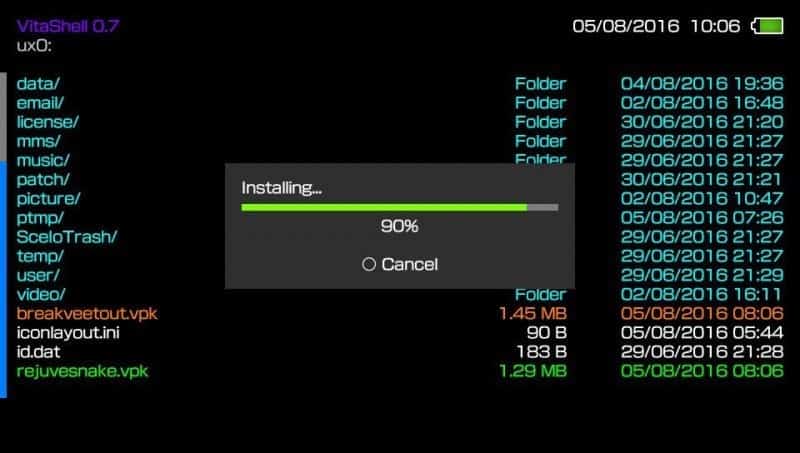 And of course the project is still open source! https://bitbucket.org/TheOfficialFloW/vitashell/