Ok everyone there is some big news being let out today from Yifan Lu as he and his team just announced:

HENkaku (変革), the first Homebrew Enabler for the Vita 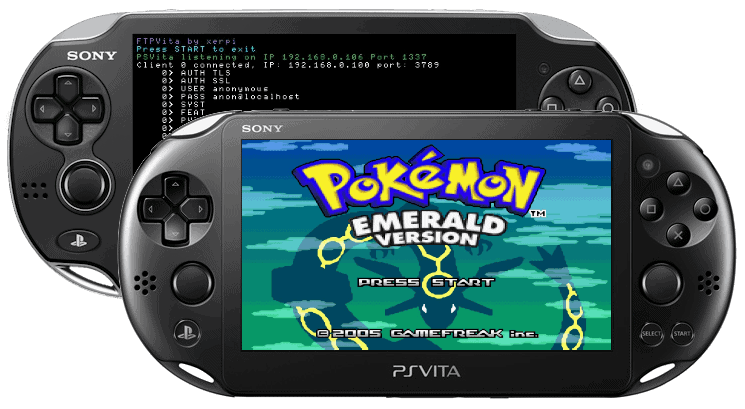 After the release of Rejuvenate which was mainly ment for developers in the first place (and as you all might have experienced by yourselfs, quite hard to set up) everyone was waiting and hoping for something better and userfriendly. Our waiting has now come to an end! Yifan Lu has set the scene on fire with the announcement of HENkaku, here is what he has to say:

For the last couple of months, molecule (composed of I along with Davee, Proxima, and xyz) have been working hard to bring you an easy-to-use homebrew solution. The result is HENkaku (変革), the first HEN for the Vita. Since the release of Rejuvenate a year ago, developers have created tons of wonderful emulators, games, and apps for the Vita. Unfortunately, Rejuvenate is hard to set up, has many annoying limitations, and supports only an older firmware version.

HENkaku simply lets you install homebrew as bubbles in LiveArea. It is a native hack that disables the filesystem sandbox. It installs molecularShell, a fork of VitaShell that lets you access the memory card over FTP and install homebrew packages (which we create as VPK files). With vita-toolchain, developers have access to the same system features licensed developers have access to as well as undocumented features that licensed developers cannot use (including overclocking the processors).

And what it is not!

It does not let you install or run Vita “backups”, warez, or any pirated content. It does not disable any DRM features. It does not let you decrypt encrypted games. Here’s my stance on this: I do not care one way or the other about piracy. I do not judge people who do pirate. I will not act as the police for pirates. However, I will personally not write any tools that aid in piracy. It is my choice just as it is the pirate’s choice to steal content.

What Homebrews are there to use?

If you want to learn more on how to create Homebrews for the Vita yourself check here!

Check out the original announcement on yifan’s blog here to find out even more; but of course we will keep you all posted. Thanks for reading and keep doing it for the love of the game.

Do it for the love of the game.
Previous 3DS: New browserhax & menuhax exploit for Fw11.0 released!
Next Maker Faire Detroit 2016 This Weekend!