Interview With Warren Smith The Developer Behind Dark Flame!

Hello to all you Indie lovers out there. Today I had the privilege of getting to interview Warren Smith the developer behind Dark Flame!! 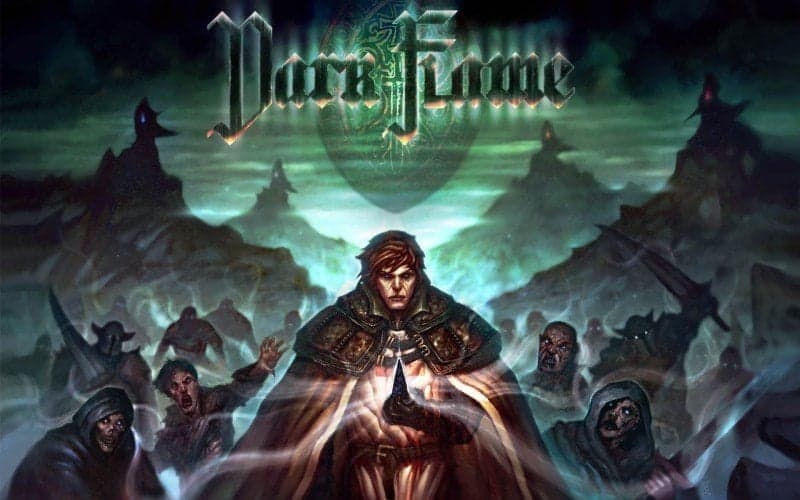 Every now and again a game crosses my path that makes me say “were have you been my beautiful beast?” and  Warren Smith delivers with his epic adventure Dark Flame.

With game-play, that’s very nostalgic and a challenge that hooks you into a pleasant rage. I for one need this to keep me grounded in the joy of gaming. Warren Smith brings this to you in Dark Flame. 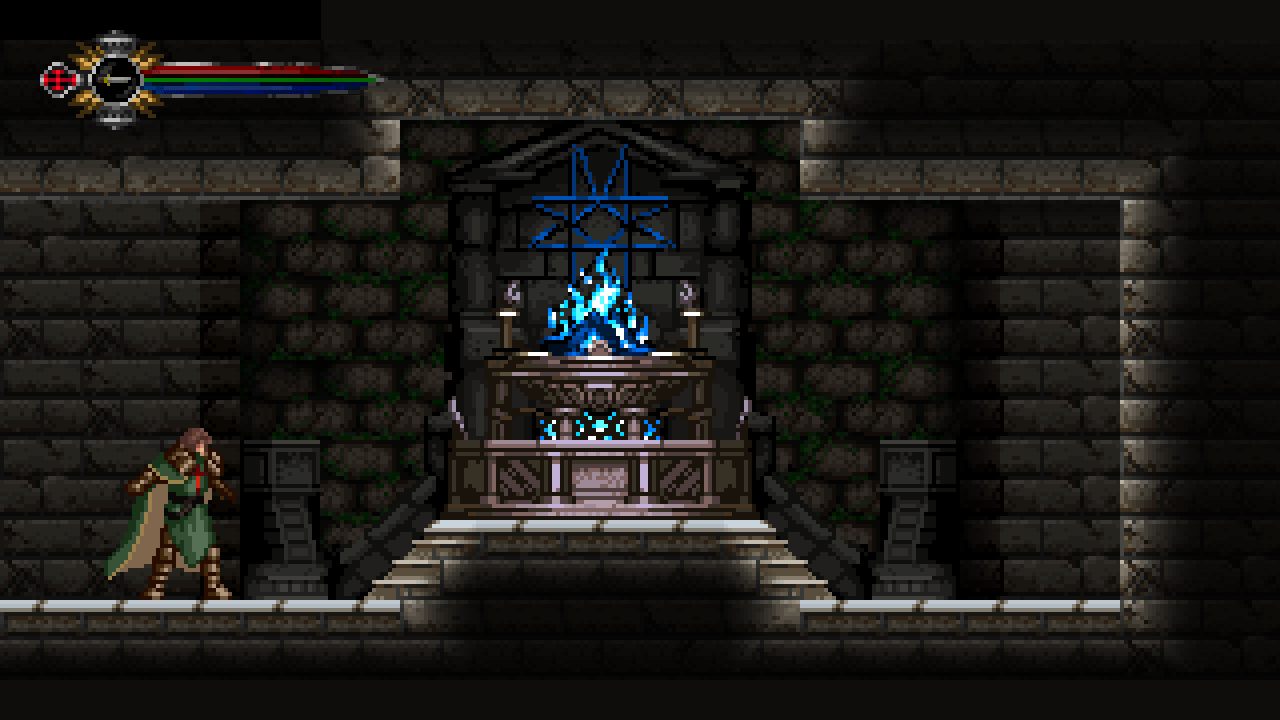 This got me thinking, more people need to know about this awesome game and its creator. So without further ado lets get to know Warren Smith a little better, and why he needs your help in developing this amazing game.

– In June 2013, I was deployed and with leaving behind a wife and daughter, I had a lot more time on my hands. I worked 12 hours a day, but my time off felt like an eternity. So I did what everybody else did – get a hobby. Some people played music, others lived in a gym, but I decided to make a game. I had brought my laptop with me and played a few different games. After beating Castlevania Symphony of the Night for the gazillionth time, I wanted more… Unfortunately, I couldn’t really find something that satisfied me. So I started reading about game design mechanics and coding and just dove in. I didn’t think. I just did it.

– I’m the owner of the project, but I haven’t done everything. I contract out a few people who do amazing work. Bryan Delerson articulates the mood with his wonderful music. Cecilia “Cecihoney” Santos brings the game to life with her amazing pixel art. Greg Taylor paints the beautiful backgrounds and illustrations. I also have two writers helping me out with the complex storyline – Brian Lee and Tom King.

– My pastime favorites of course! I grew up playing the crap out of 2D platformer games so I’ve always had a place for them in my heart. Dark Flame’s art style is strongly influenced by these types of games, but more noticeably the Castlevania series. Just because I love the old school games, doesn’t necessarily constrict how I’m developing Dark Flame. I’m also influenced by some other games that I played throughout my life like Final Fantasy, Diablo, and Souls games.

– Well… let me put it this way: Think of having to run a marathon, but then you’re told you can’t wear any shoes. Then you find out that some angry pandas with chainsaws will be along the path while lizards run around with explosive vests on and then when your halfway done, the instructor yells out “finishLineDistance *= 2” and throws out the broken glass in front of you.

– Funding. I mean it too! Anybody can start to make a game, but when you want talent that the game relies hard on, you need funding for that talent. Some people are lucky and are able to do everything themselves and can do it well. Others have a group of friends and are able to bring their talents together with the same passion. I, unfortunately, draw the short sticks in all departments! I tell you what, though, I am determined as hell! I will beat a dead horse to finish this game if I have to!

– The kid/gamer part of me wants it on the console to bring back that wonderful nostalgic feeling of sitting on the couch with a controller and playing this type of game. Though I want it on a console, I still plan to release for Windows/Mac/Linux via Steam (I already have the Greenlight).

– Yes, it was. I think it’s because it was the last game I played before I started diving into code. I really enjoy that game and own it on a few different platforms. I figure, since Konami doesn’t want anything to do with Castlevania anymore, then I’ll make something that fills that hunger that cannot be sated! Funny thing is that after two years of development, IGA launched a Kickstarter, but that did not stop me from pressing on.

– Well, the biggest beast to conquer would be the financial one. I just recently launched a Patreon site to help finance my game’s assets and put the previously stated artists to work. It’s also a cool way to get involved with supporters.

– It’s going to suck. Really hard. It’s like being prison-raped – the only thing you can do is put your mind somewhere else and deal with it. The great thing is that it’s very fulfilling. Whenever I’m working on Dark Flame, I feel as if it’s something I could do for the rest of my life. The work is fun. So if it’s fun for you, then keep doing it! Just plug away at it and next thing you know, you’ll have this huge project made by YOU!

I want to thank Warren Smith for taking the time to chat with me and help you all get to know an Indie developer on the rise a little better, please click the links below to follow and help fund this awesome game.

As always thanks for reading and keep doing it for the love of the game.