Let’s talk about a problem that has stricken many users of Windows 7, and Windows 8/8.1 with and Windows 10. It seems there are scattered reports all over the net of users complain about the fact that their Windows 7 machines are upgrading to Windows 10 that without their permission! Now I know that some of you may be passing this off as people trying to put down or discredit Microsoft I’m here to tell you that this clearly is not the case.

As you can see and here in this video that Windows 10 unexpectedly decides to update while Flom is live streaming the game on his Twitch channel. According to Flom “we had everything turned off” and yet the updates still happened.

This is not the first nor will it be the last time that this is happening other users have reported a similar instance of this. I myself just recently had an issue where Windows 10 decided to do their normal updates of my software when to all of a sudden and I continuously received a blue screen of death.
I know what some of you are thinking did you have it backed up? Where you able to use your restore point? Let me tell you my restore  was there but would not allow it to install it would continue to blue screen no matter what was done. 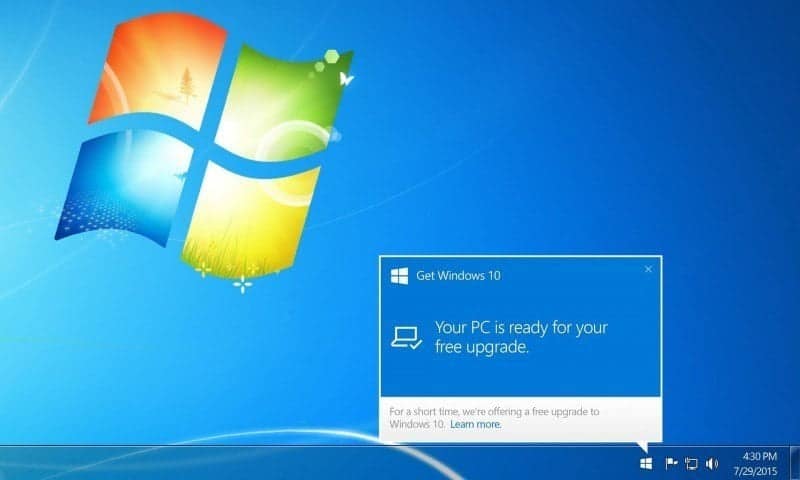 Of course, I had to reinstall, on reinstalling I had lost all of my saves for PC games that I have and some programs that had worked before stop working correctly. This is just one instance on my end where I had issues, but I for one am not the only person to suffer similar issues. 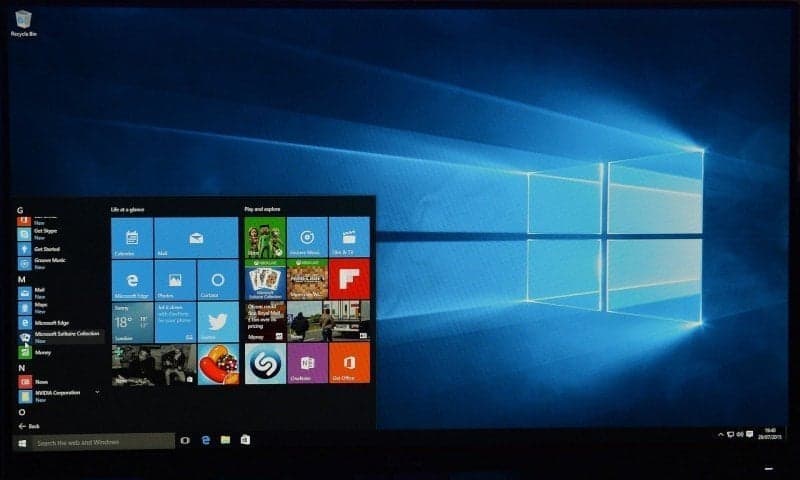 Here is another case that has happened just recently Twitter user @MixedBagGames had one of their development PCs upgrade to Windows 10 overnight without the consent of the administrators. This case right here may have caused them needless delays. I’m also certain that they had the option to upgrade turned off yet this still happened.

My dev PC decided to upgrade to Windows 10 overnight, without my input. @Microsoft this is BULLSHIT. pic.twitter.com/WL7HE1C9BE

OH LOOK WINDOWS 10 STARTED UPDATING MY PC WITHOUT ME ASKING AND I LEAVE FOR GDC IN 15 HOURS pic.twitter.com/PS192VD37O

These are just a few different examples showing the Microsoft they care nothing for the consumer and that they are willing to do whatever it takes to get Windows 10 on as many machines as possible. I for one am outraged that this practice is being considered acceptable, legal, and allowed.

Microsoft also recently changed the Windows 10 upgrade from “optional” to “recommended,” making it one level below the highest “critical” designation within Windows Update, the software update system built into Windows. Microsoft also states that reports that Windows 10 being forced on users are “not accurate” and suggests that users who seeing Windows 10 installed unexpectedly might have pre-selected to upgrade to the new operating system.

Another thing that gets on my nerves is the fact that no matter what I do I am unable to turn off Windows Defender. Don’t get me wrong I can turn it off for a short amount of time or install another antivirus program to stop it from functioning but that still takes away from my ability to do what I want to do with my own machine.

I encourage you in the comments to the share any problems you had noticed with Windows 10 and or any unwanted upgrades to Windows 10. As this is clearly something that we all need to be aware of and stop.

You can check out these to post on how to stop it from asking to update and how to turn off windows telemetry.

How to stop windows asking you to update to windows 10.

I want to thank you for reading and keep doing it for the love of the game.