We all knew Nintendo would be doing some maintenance soon but is it because of the recent Kernel exploit that got leaked last week and the new 3DS exploit. Well in my opinion, of course, it is, just like Sony they have to address these type of exploits but most of the time they don’t do it nearly as fast as Sony does and still leave some exploits unpatched. 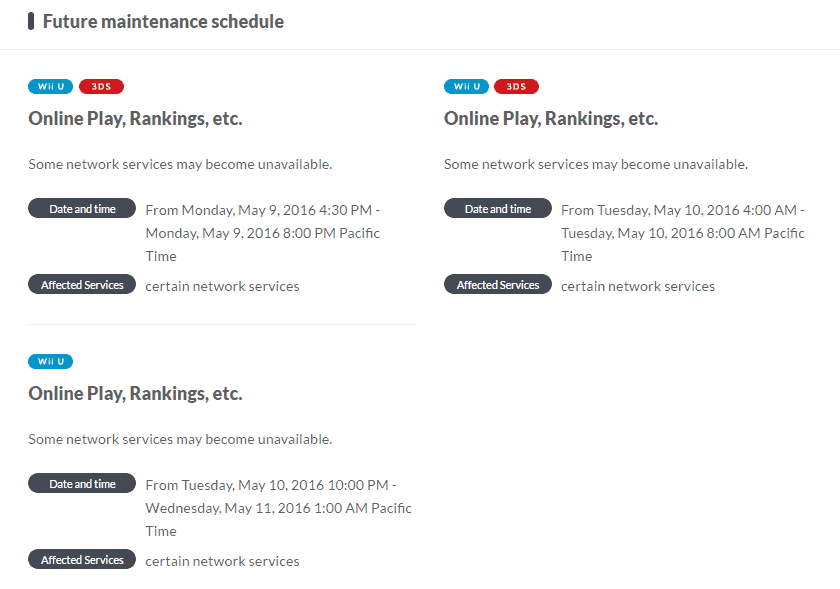 Next, it looks like Nintendo has already rolled out a new FW update for the 3DS. This time, they are going to try and kill ninjhax & oot3dhax, according to smealum.

Smealum believes he will be able to bypass the physical memory layout in this new FW update and we all know he is more than capable of doing it. Now it may take him a few days to fix it compared to previous updates, so for the mean time do not update to the latest FW or you could lose everything you have.

On to the WiiU, there have not been any reports if there’s a new FW update out, but more than likely there will be one. So it’s best to play it safe and turn off your Wifi, unplug the lan cable, or start blocking system updates. There’s quite a few didn’t ways to block FW updates by going into your router and blocking it manually or using tubehax DNS.

Blocking Updates with you router: 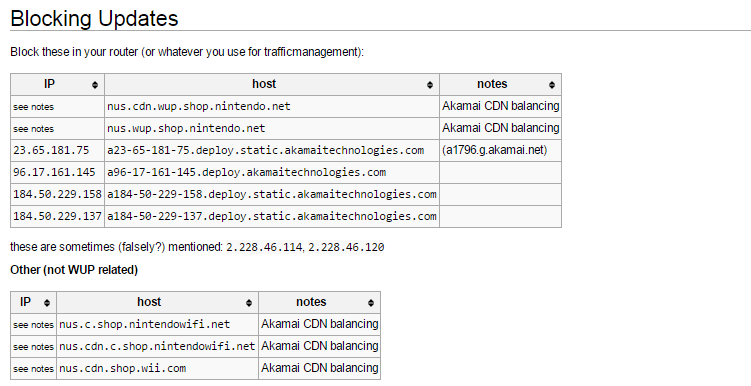 How to create your own DNS Server to Block Nintendo Updates:

Now we haven’t had the chance to check emunands and see what it does on the latest FW but as soon as we do we will let you know what happens. So for now, Don’t Do Any Updating to the WiiU or 3DS.

3DS FW 11.0.0-33, A9lh with Luma works after updated and renamed Homebrew Loader payload. Also, Gateway on o3DS is working after emunand update. List of changes you can find here.

Thanks for the update info eric_atwood

I like to get everyone the right info and I like to help others get the most from there electronic devices. I enjoy playful cleverness and the exploration of technology. My Motto: You own it, you can do whatever you want with it.
Previous Pre-orders for Persona 5 20th Anniversary Editions including Famitsu DX Pack have started!
Next Phoenix Wright: Ace Attorney 6 Spirit of Justice September Release Date For The West