DICE and EA have released more information on the upcoming paid DLC for Star Wars: Battlefront title, Bespin  set to release in June 2016.

When the game was first released, the general consensus was that players were not completely satisfied with the content available. However, the recent DLC like Battle of Jakku which came out last year as well as Outer Rim, a DLC which introduced the infamous Jabba the Hut into the game, is definitely getting the game back on the right track.

The DLC is bringing a beloved fan favourite Lando Calrissian to the Battlefront universe and is detailed to take place in Cloud City which was first introduced in The Empire Strikes Back.

In a blog post on the Battlefront website, EA will also be adding free content updates over the next few months, “while also launching the first expansion pack as a part of the Season Pass, Outer Rim.”

There will be a total of eight heroes which are going to be eventually added into the Battlefront Season Pass.

Here’s what players can expect in the months to come outlined on an EA forum:

The third and fourth Season Pass expansions are detailed to arrive this fall and Q1 2017. 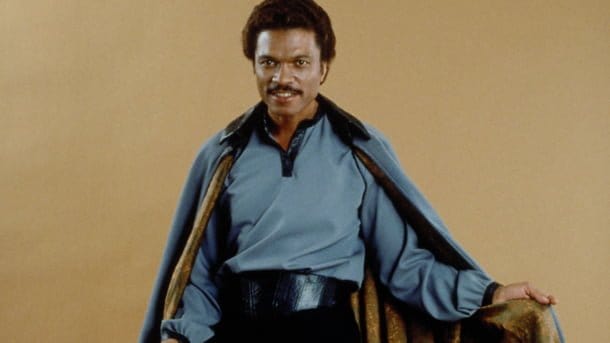 “We also have a couple of surprises in store that we know our fans have been looking for,” he added, “especially those who have been clamoring for ways to have more options to enjoy Star Wars Battlefront offline. More to come soon.”

The DLC set to release after Bespin is going to be Death Star, however the fourth expansion is yet to be announced with an official working titles or details.

For more news on Star Wars: Battlefront and everything gaming, stay tuned to the official @Hackinformer Twitter.

I like to get everyone the right info and I like to help others get the most from there electronic devices. I enjoy playful cleverness and the exploration of technology. My Motto: You own it, you can do whatever you want with it.
@HackInformer
Previous PSVita: Escape from Jail in Compile Heart’s dungeon RPG Kangokuto Mary Skelter! coming soon
Next Animal Crossing Turned 15 this week – Find Out How To Get A Free AC Amiibo!