ClaDun returns to the Sengoku Era & with some 8-Bit charm!

Back at it again with the ClaDun, Classic Dungeon Sengoku is Nippon Ichi Software’s third installment in their modern 8-bit hack and slash dungeon crawl. Perfect for portable systems, as the originals were on the PSP, this newest title will be powered by the Vita, making the retro charm of the series’ signature sprites come to life even more so than before! 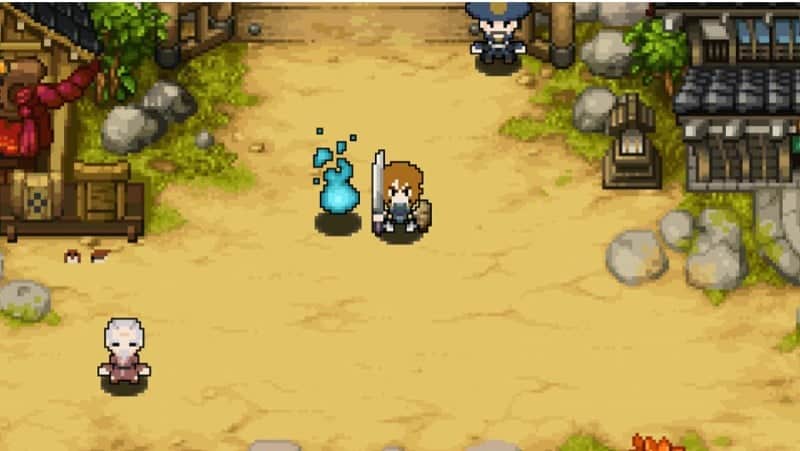 Taking place in the fictional world of Arcanus Cella, a limbo for spirits yet to pass on until they’ve resolved their regrets, and seen in all titles so far, Classic Dungeon Sengoku, however, departs from the previous setting of medieval fantasy into an ancient Japan. Players will guide famous Sengoku-era commanders into dungeons filled with era-specific traps and monsters based on folklore.

The extremely fast real-time combat returns with new additions to a familiar system. Again, we’ll see the Magic Circle defensive system from previous titles, on which Vassals found in the game can be used to bolster up stats, move sets, and special spells; this is done in a separate menu where players assign their preferred vassals into slots. Additionally, in ClaDun Sengoku, players can also assign Vassals to the main character to act as shields. There’s also an eight type of weapons, all with their own unique qualities: swords, blunt weapons, staffs, spears, bow and arrows, short swords, shurikens, and sickle and chains. This combined with seven starting classes – the warrior, swordsman, necromancer, aristocrat, merchant, sorcerer, and priest, creates an interesting dynamic as classes have their own skills and development directions. 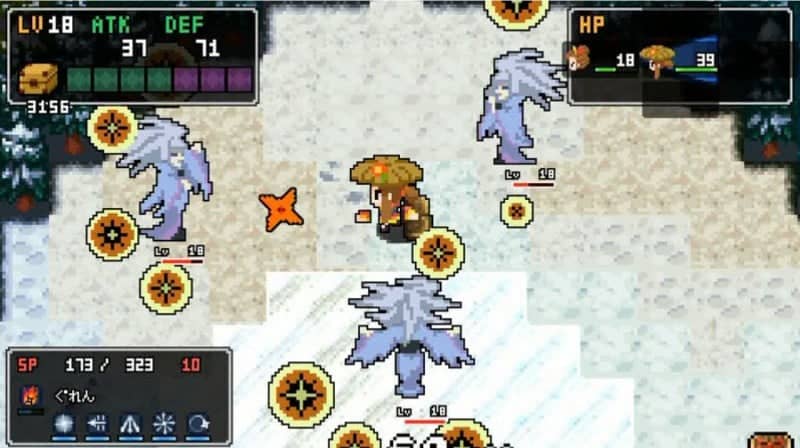 There’s also a robust hub world element to ClaDun Sengoku – facilities in Arcanus Cella has all the shops needed to aid players in their quest; the newest additions to the series are the Suggestion Box, where NPCs will request help in  exchange for money, fame, and items, and the Blacksmith, used to enhance items through reforging. There’s even a castle construction mechanic, where building a bigger castle equates to min/maxing a character’s stats. 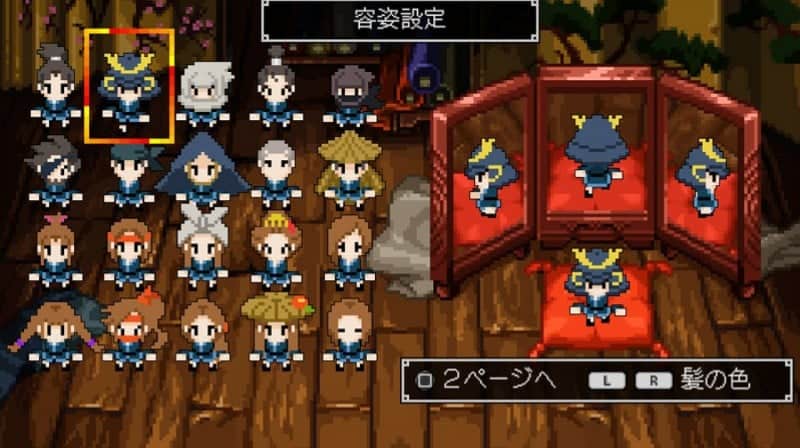 And with all ClaDun titles, customization is a major part; players can create a highly detailed sprite-based art; to find the perfect avatar to match all the different armor and weapon sets is a really nice diversion when taking a break from all the various dungeons, and a big part of this series’ charm.

Releasing on May 26th, the Japanese version is confirmed to come with a special first print bonus music album, filled with great retro styled synth wave beats laced with a special Japanese flavor. For the Asia one, once we have confirmation, we’ll make an update – regardless, this is a great title recommended for those who enjoy the feel of nostalgia with a deep RPG system on the go!

I like to get everyone the right info and I like to help others get the most from there electronic devices. I enjoy playful cleverness and the exploration of technology. My Motto: You own it, you can do whatever you want with it.
Previous Rundown of this years Apple Event
Next Our Review of Hitman on the PS4