This week team failoverflow has released there PS4 kexec-style code to load the Linux kernel from Orbis OS. There is no exploit included in this release but like they have stated before it’s easy to find exploits in the PS4.

Earlier this week some butthead leaked the BadIRET kernel exploit for the PS4, so with this kernal exploit you should be able to get your PS4 on FW 1.76 to run Linux. What you are going to need a PS4 on firmware 1.76, be able to run the webkit exploit, a kernal exploit (like the one leaked), PS4 Linux and kexec-style code from failoverflow, you will also have to compile everything yourself but someone on the net has already compiled the BadIRET kernel exploit for you so that is one less step you have to do. For most of us this is not every user-friendly, it requires you to have some programing skills and little know how. Now I have no way of testing any of this as my PS4 is on current FW but I figure anyone that’s as a PS4 on FW 1.76 with some skills might like to try it out. 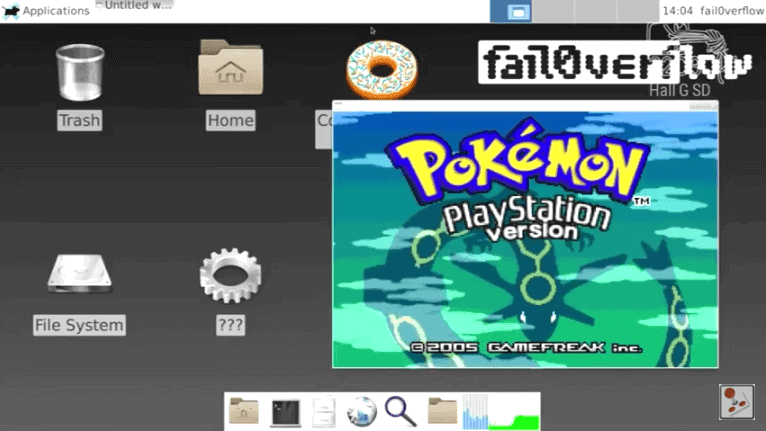 How to run the PS4 Webkit exploit