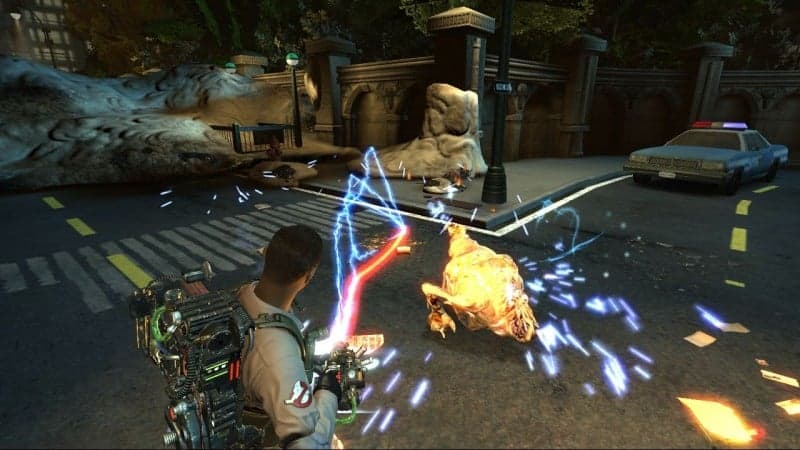 Earlier this Week Developer Joonie confirmed that Developers Habib and mysis are working on COBRA 7.3. As most of you probably know is about COBRA 7.2 and below, they have controller syncing issues when playing PS2 games. So you will need to use a PS2 Loader Homebrew to get the Syncing working. Developer Joonie has confirmed that Developers Habib and mysis have managed to reverse what the VSH does to the configuration when launching PS2 games.

Thanks to this they were able to integrate these steps into COBRA 7.3 so that COBRA 7.3 is now able to load PS2 games normally through the Disk icon without syncing errors. Here’s a video of it in action and what Joonie said about this:

CECH-2001B
REBUG 4.78.1 REX (CEX)
All 3 DS3 controllers are synced while playing PS2 titles through PS2 Disc icon. (without ps2 launcher method)
Habib and mysis reversed what VSH does to configuration of PS2 emulation, and COBRA 7.3 Core can now do the same.
ps2bootparam is where it has all ps2 configurations parsed by VSH.
Many thanks to those two talented devs!

I’m looking forward to the release of COBRA 7.3 and hope it will be deemed stable soon and REBUG 4.78.1 will get a updated Version 🙂

Interested in everything Technical. Loves self-repairing Tech. Collector of Firmwares. Enthusiast Gamer and Anime Fan ^^
@Darthsternie
Previous Themer: Exotic Homescreens, with the tap of a button
Next There is hidden treasure in PlayStation Guide