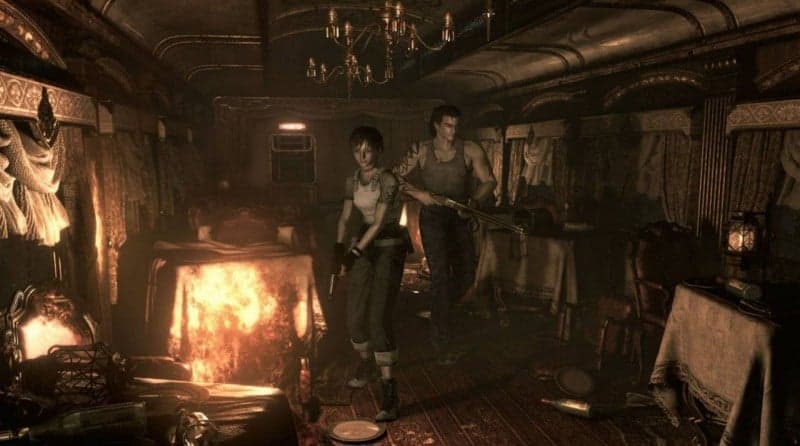 The PS4 and Xbox One ‘Origins Collections’ include both titles, whilst the PS3 physical release will include Resident Evil 0. All three versions are have multiple language options. 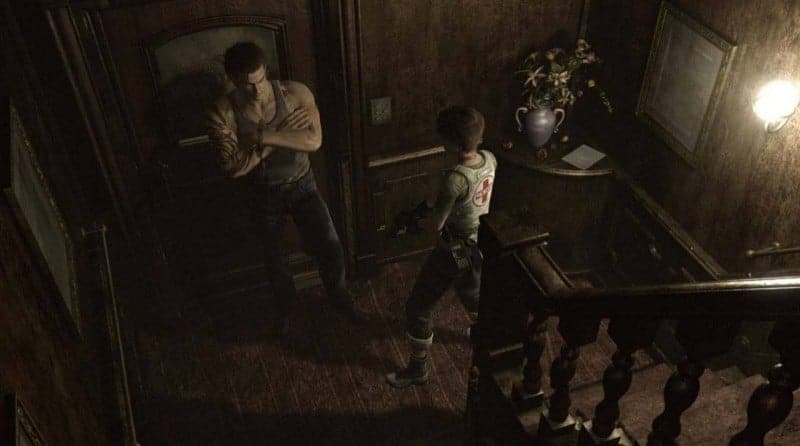 Alongside graphical improvements, for the first time ever in Resident Evil 0 players will be able to play the events leading up to the mansion outbreak by playing as alternative character Albert Wesker, alongside S.T.A.R.S. member Rebecca Chambers. Both characters will star in a special themed outfit for the mode with Wesker replacing the traditional gameplay role of Billy Coen.

I like to get everyone the right info and I like to help others get the most from there electronic devices. I enjoy playful cleverness and the exploration of technology. My Motto: You own it, you can do whatever you want with it.
Previous Fry Cry Primal New Trailer!!!
Next Raspberry Pi: RetroPie 3.4 released