Review of Revo K101 Plus a GBA Clone

Just a few days ago I received the Revo K101 Plus a GBA Clone and can say it’s a very nice clone system. It comes with; 1x Revo k101 plus (color choice is up to you), 1x USB charger, 1x TV-OUT cable, 1x K-card and two screen protectors. 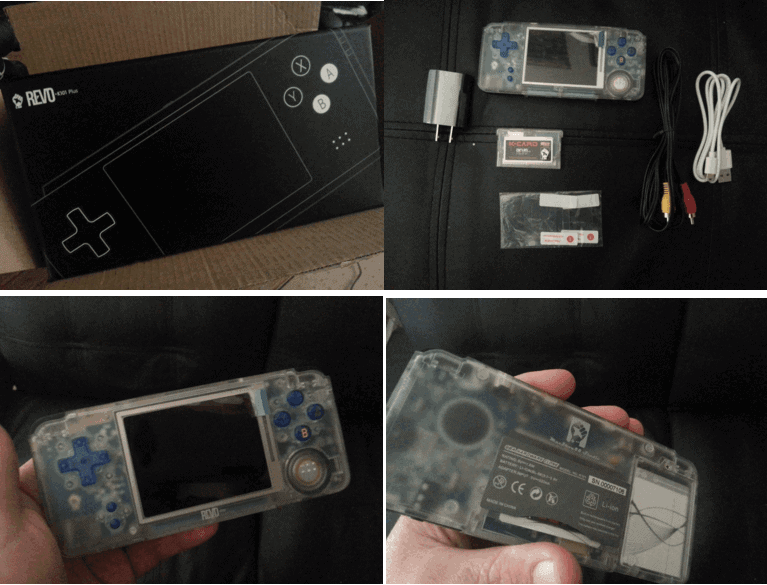 Playing official GBA cartridges on the Revo is no sweat for the system and in my opinion, it plays them even better than the original thing.  First thing you will notice is that the LCD screen is super bright and colors are very vivid, which is great as I remember that was one thing the GBA lacked was a backlit screen. It also has five settings for brightness and you can change the screen ratio via the hotkeys or in the settings. It also works great outside and doesn’t turn into a mirror like over devices. 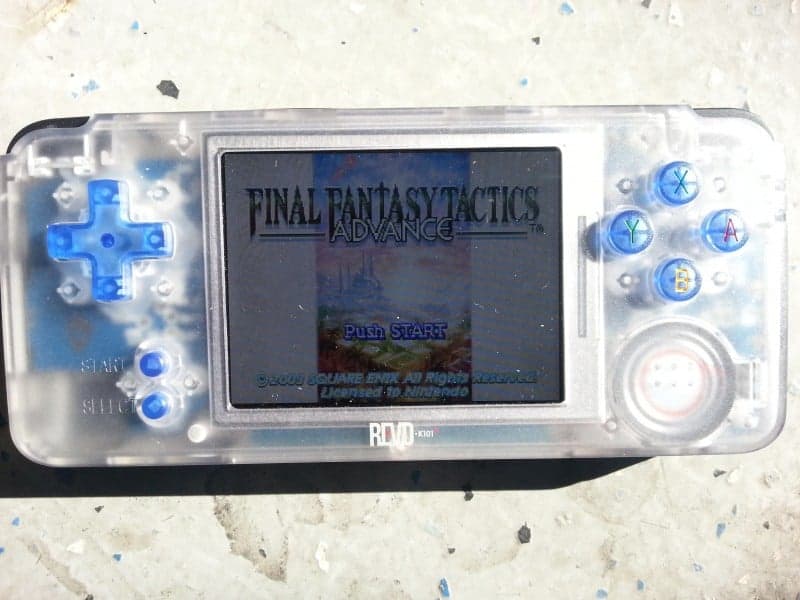 The TV out via AV cables is another nice option the Revo gives you as you can now enjoy everything on the big screen and you also can change the screen ratio in the setting or hotkeys. 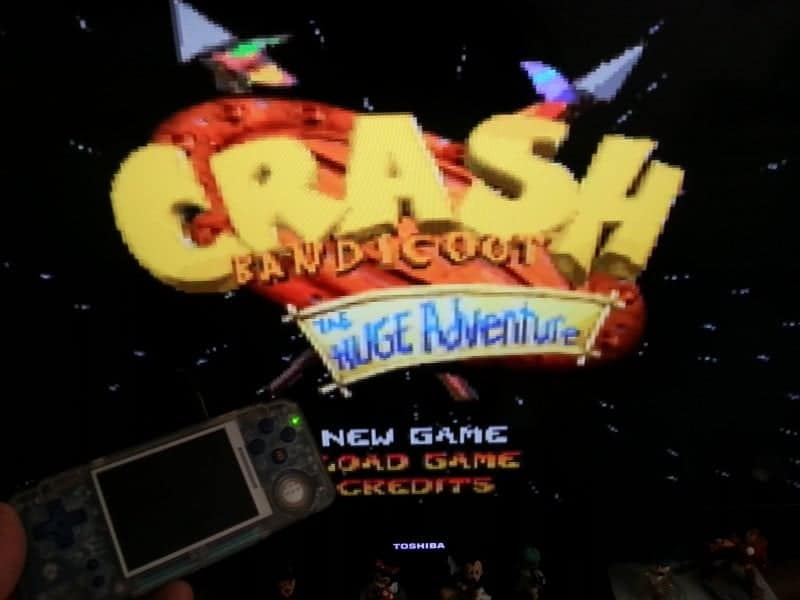 This is where the K-card comes in hand for the Revo as it can play all your backup roms of GBA, NES, Sega Master System, Game Gear, TG16/PCE, and GB/GBC. The K-cart is very easy to load up as you use a micro sd card to put all your roms on it. You can put your roms in different folders so it’s easier to dig through if you don’t place them in folders the Revo has little icons next to your game so you can tell which system each game is for. You can also use game art in the K-card for your GBA roms. 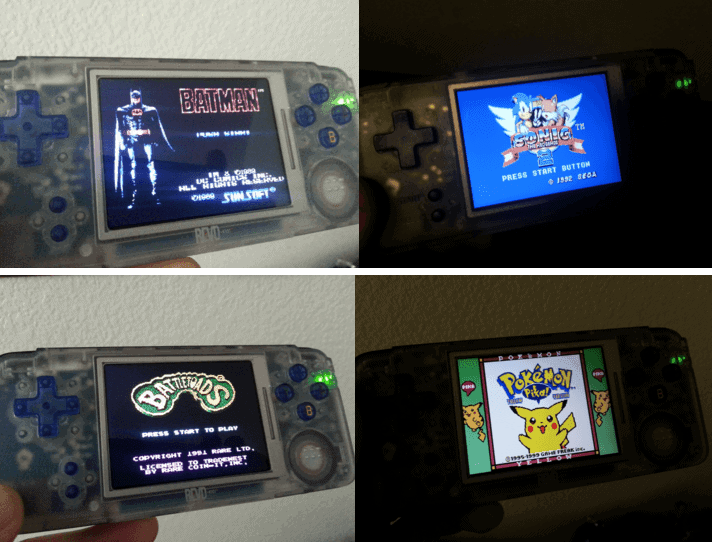 The Gameboy & Gameboy color are spot on as it uses the emulator in the GBA for them. For NES emulation, it uses PocketNES and its played all my roms without any problems. I notice some GFX glitches but that was very few and some of my roms were bad so I just had to use a different one and most of the problems were gone.

The Sega Master System emulation was about the same as the NES I didn’t get any GFX glitches but some games played a little slow until I tweaked the setting. The Game Gear was the was also the same as the NES, I notice some of the audio was a little off but you could go into the setting and tweak it to run better.

Now for TG16/PCE it fails to play them at full speed the only way I could play them at full speed was by turning the sound off in the setting of the emulator, so I wouldn’t even bother with TG16/PCE on the Revo. Each one of the emulators has their own setting so you can tweak it to make some games play better, this helped out quite a bit with some games in the NES, Sega Master System, and the Game Gear emulator.

The Cheat support for GBA worked just fine and I didn’t have any issues with it. Now I didn’t have a chance to use a pirated GBA cartridge but I would presume that they would work just as well as the K card. The battery life was great and I would say you could get an easy 8hrs or more out of it. I didn’t have to charge mine for about two days but I had it on the lowest setting for brightness and used my headphones too. The MP3 player is just a very simple one as there isn’t any rewind or fast forward functions and there no graphic visuals on the screen when playing mp3’s. It just shows you the title you are playing and pause or play like I said very simple mp3 player.

I got to say this one nice clone that’s built every well, and being able to play it outside was a big plus. The only thing that hurt it was the TG16/PCE emulator as that is one of my favorite game systems. So that is the many reason it got a 8 out of 10 in my review but everything else was spot on and I had a great experience with it.

So if you are in the market looking for a GBA replacement then I recommend getting the Revo K101 Plus. The unit is going to cost you $79.00 + shipping but it’s not that bad when you compare it to buying a backlit kit as I seen some cost $100 and you have to do all the work.

You can buy the Revo K101 Plus here and also on Amazon here.