WiiU: Hykems IOSU Exploit won’t be happening for Christmas but it will definitely happen

Developer Hykem announced today that he won’t be able to finish the IOSU Exploit for Christmas but announced that it will definitely happen later. As a new possible release date he said “maybe next week.”He also announced that he will be giving support and maintenance related to the exploit in January next year.

So, my intention to release something exactly on Christmas is clearly not going to happen. I already knew it would be quite a stretch to get all the relevant stuff done by tomorrow, whence the warning that it was merely an intention.
Still, I’m steadily working on all that’s necessary for a proper release and I will be spending the first month of the next year doing maintenance and giving support related to the exploit.
By the way, this doesn’t mean it won’t happen at all, I’m just giving an heads up so no one gets their hopes high for a Christmas eve release. Next week or so is a more plausible release date. 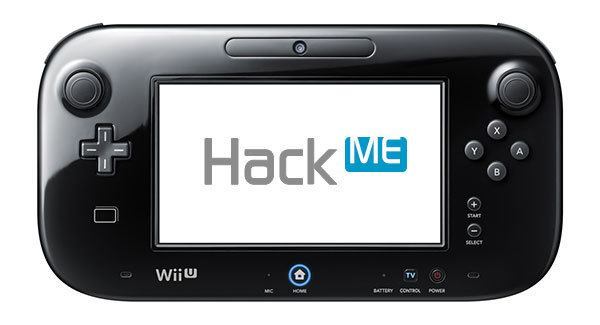 This sure is a big release and I like to have a stable and tested IOSU Exploit then a rather rushed and unstable IOSU Exploit. If you don’t know what an IOSU Exploit is please fell free to read my Announcement post 🙂

Interested in everything Technical. Loves self-repairing Tech. Collector of Firmwares. Enthusiast Gamer and Anime Fan ^^
@Darthsternie
Previous Classic Square Enix JRPG For The Modern Era: Ikenie to Yuki no Setsuna coming to the PSVita & PS4
Next Ever wanted to have a touch PC but it was too expensive? Well now you can have one