Hello people! ss4gogeta069 back with a review of one of the most amazing games I’ve played on the Vita, Legend of Heroes: Trails of Cold Steel. The crew at XSEED Games was nice enough to send me a review copy and I have to say I would gladly buy this game several times over! 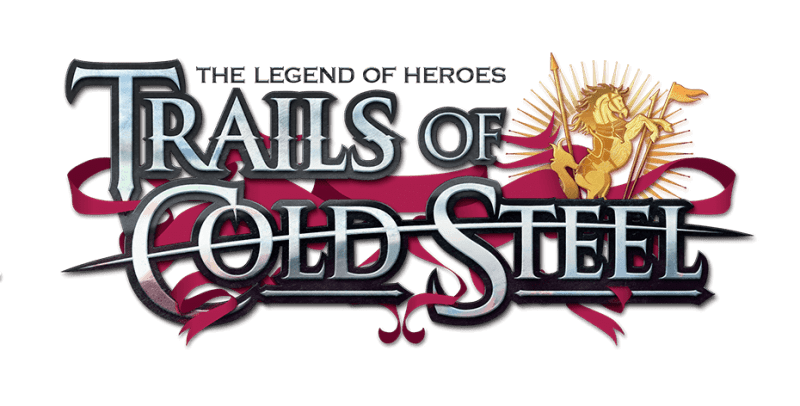 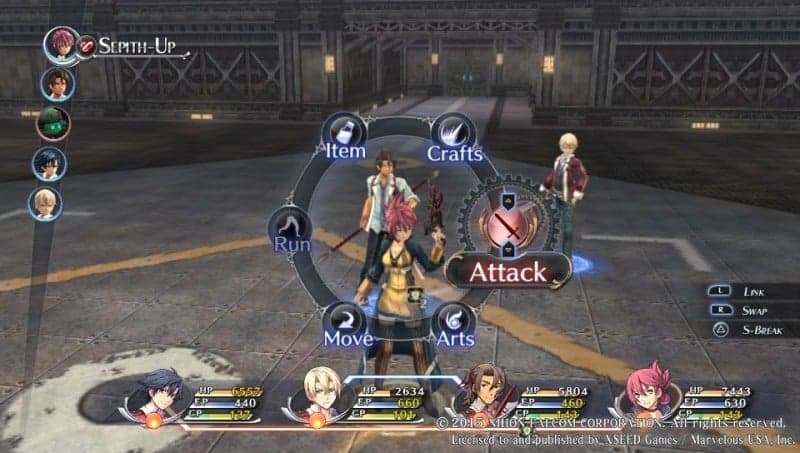 This is the next in the series and let me be the first to say that Legend of Heroes: Trails of Cold Steel is one AMAZING game! I’ve played the first Trails in the Sky game and it’s pretty good. However, even if you’ve never experienced a Legend of Heroes game this one isn’t difficult to get into and follow. If you’re a veteran Legend of Heroes player then you already know what to expect from the turn-based system.

The combat is quite exquisite. For someone new it will seem a little different at first but it doesn’t take long to realize just how it works. You have two different skill sets, if you will, that go along with your standard attacks. EP is consumed using Arts, your normal “magic”, and CP is consumed using Craft, a special type built up by attacking and being attacked. You have a “super” attack so to speak that can be unleashed when your CP reaches it’s peak.

As far as graphics go, I haven’t seen any better in a Vita game. Trails of Cold Steel will floor you with it’s impeccable graphics and the attack sequences are spectacular. I really can’t rave enough about this game’s graphics. 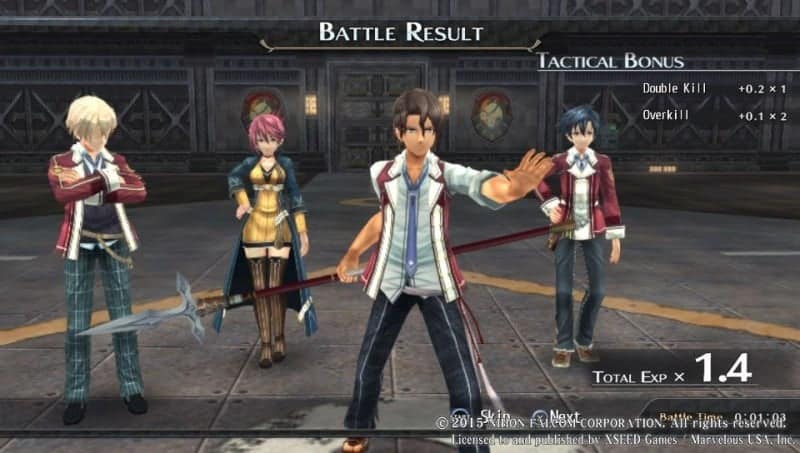 Controls are quite simple to use and don’t seem to need any tweaking at all. It’s your standard “x” is command, “triangle” is your menu setup; you get the picture.

When it comes to story I haven’t gotten extremely deep into Trails of Cold Steel but so far it seems quite intriguing. You essentially start out in the future and fight a few battles. From there you go back to the beginning where the game truly starts. You’re dropped into a school, Thors Military Academy, that you have just arrived at to begin studying. Unbeknownst to you the higher ups have determined you should be given a chance to enter “Class VII” which is essentially a new, and very different class that gets tougher training and are better fighters. Social status, which plays a big part in the society, is essentially non-existent in Class VII unlike the rest of the school. There are some really good character interactions and some great tension between more than one set of people. Here is a description of the plot:

Among the nations on the Zemurian continent, the mighty Erebonian Empire has been quick to stake its claim militarily; yet politically, ugly bouts of internal conflict between the upper class and commoners struggling to rise to power have been steadily intensifying with each passing month. The Noble and Reformist Factions have been none too kind to one another over the years, and tensions between the two only stand to worsen if compromises aren’t reached in the very near future. Rean Schwarzer, like any other citizen of the Imperial Nation, is no stranger to these rising conflicts: the class system has been deeply interwoven into the tapestry of Erebonian culture since the days of old. As a seventeen-year-old student preparing forhis new life at Thors Military Academy, however, he notices that his crimson uniform differs from the standard outfits issued to his peers—typically green for commoners, and white for nobles. Enter, Class VII of Thors Military Academy. For the first time in the prestigious academy’s history, rank means nothing and skill means everything. With nine hand-picked students of various backgrounds and abilities, Rean included, Class VII readies itself to dive deep into the political quagmire that threatens not only them, but the very foundations of the Empire. 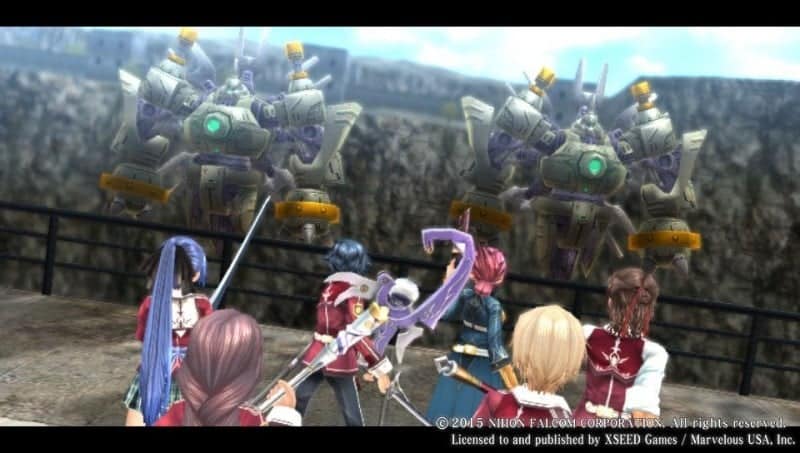 As far as what difficulty will fit you, I’ll say this: I’m pretty familiar with RPGs and I chose normal. I was thinking that it wasn’t a good choice and I should’ve taken a tougher difficulty until I got to the first boss fight and all of my characters died. I used every revive I had and barely skated by him. You can be the judge of what you want to play at. 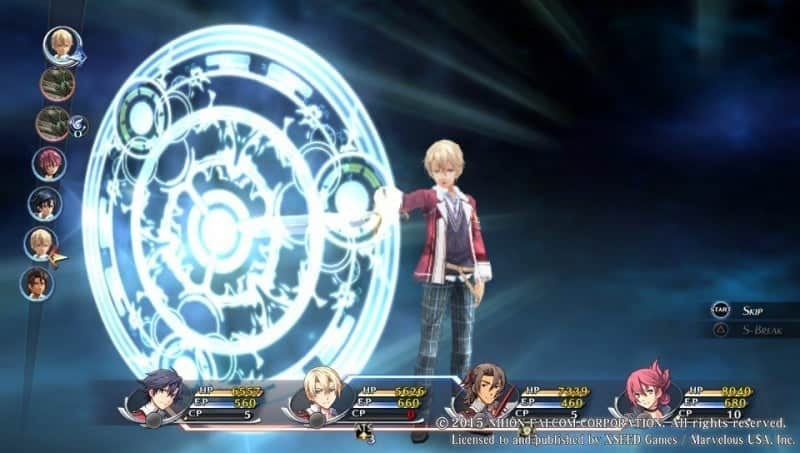 All in all I really think Trails of Cold Steel is one of my favorite RPGs that have come out in the last few years. It’s available on PS Vita and also on PS3 with cross-save capabilities. I’ve been playing it every chance I get but I’ve been pretty busy lately and haven’t gotten a lot of Vita time. I can’t wait until things settle down and I get to REALLY get into this game. If you’re even considering getting a new RPG then you’d be crazy not to grab this one up!

Here are some more of my screenshots from gameplay. It really is stunning! 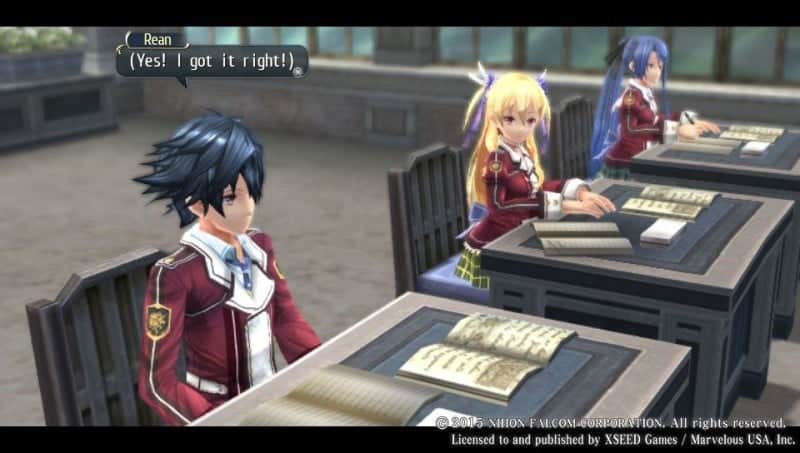 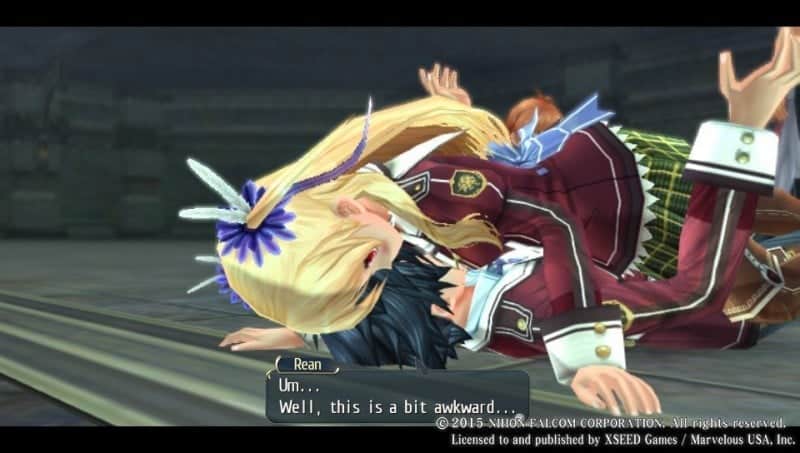 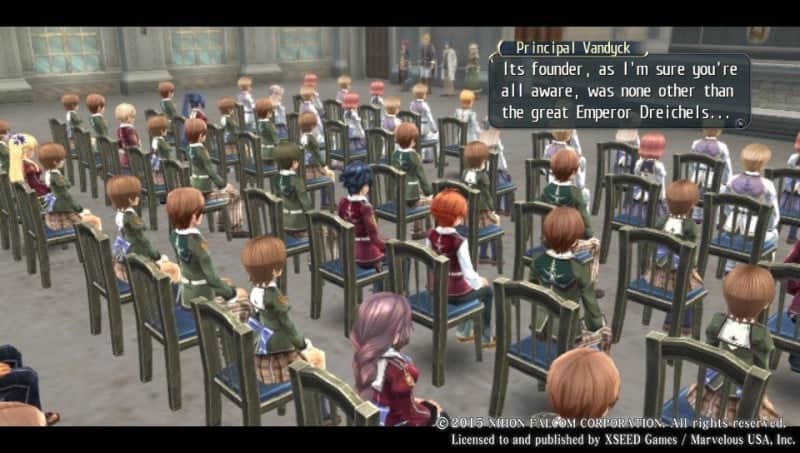 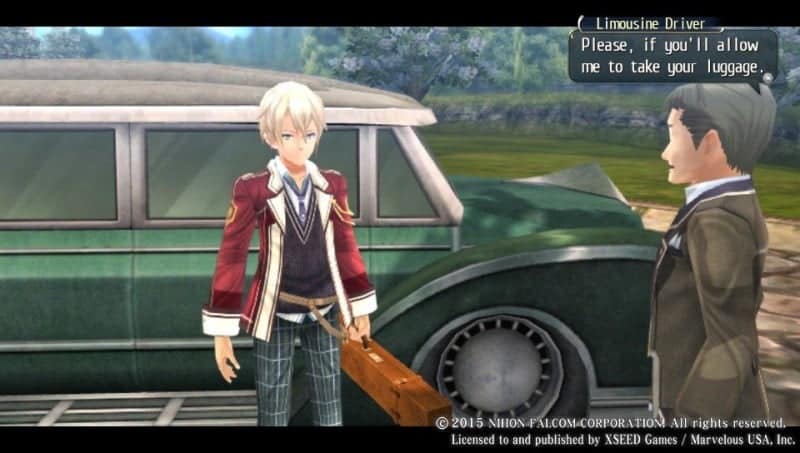 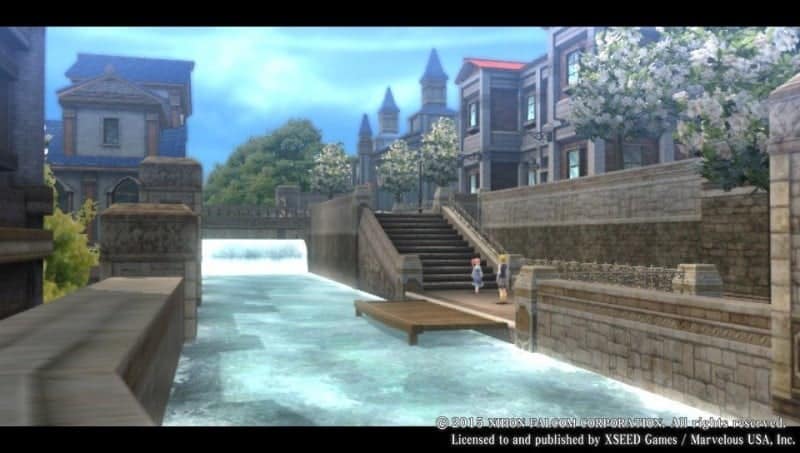 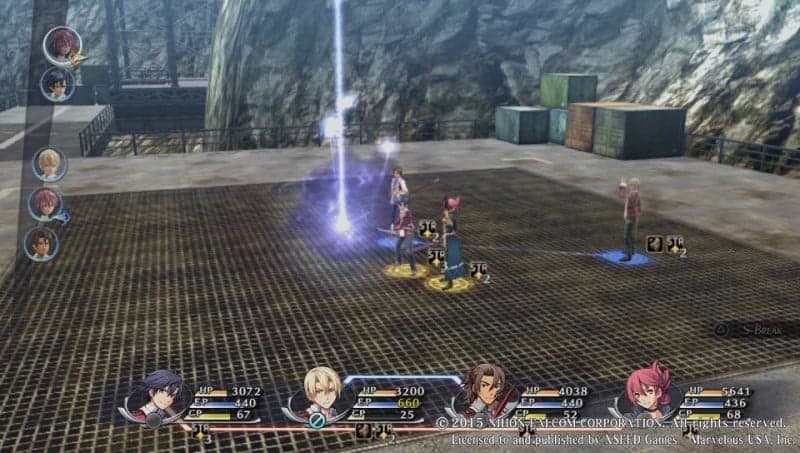 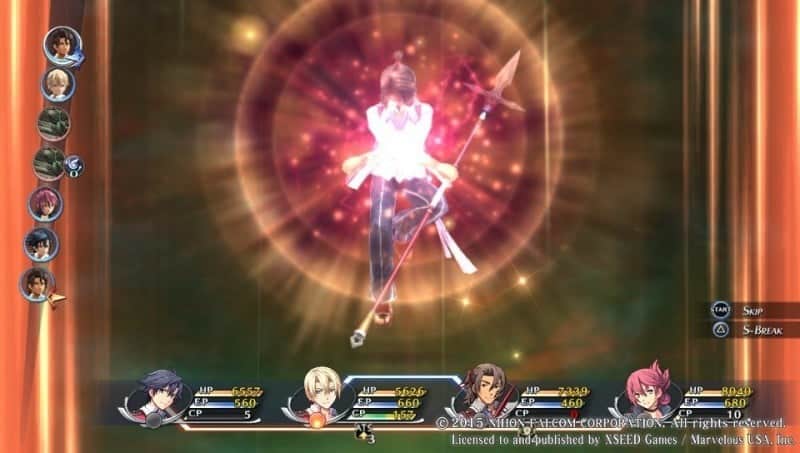 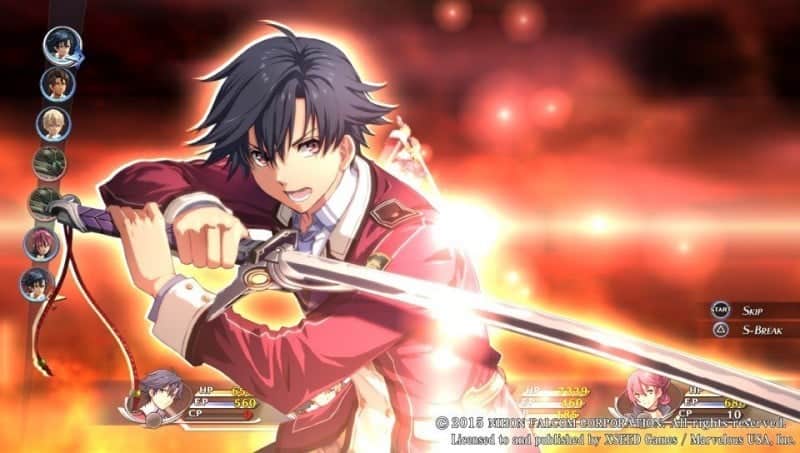 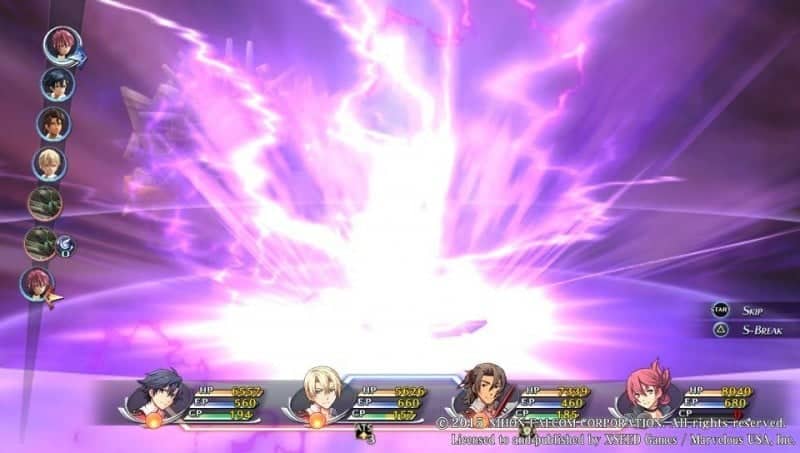 Just your friendly neighborhood redneck from Alabama keeping things interesting. I cling to my God, my games and my guns! Roll Tide and HAPPY GAMING!! You can find me on Facebook and Twitter @johnfrazarjr
@JohnthePooka
Previous WiiU Backup Loader ‘Loadiine’ ported to older firmwares!
Next Classic Square Enix JRPG For The Modern Era: Ikenie to Yuki no Setsuna coming to the PSVita & PS4