Originally released recently in Japan by Compile Heart as Makai Shin Trillion, this new PSVita title gets localized! Trillion: God of Destruction is a grid based SRPG with real-time elements mixed in, and has players train and level up seven different female Demon Lords (each representing a different Deadly Sin) in order to defend against the advancing antagonist, Trillion! 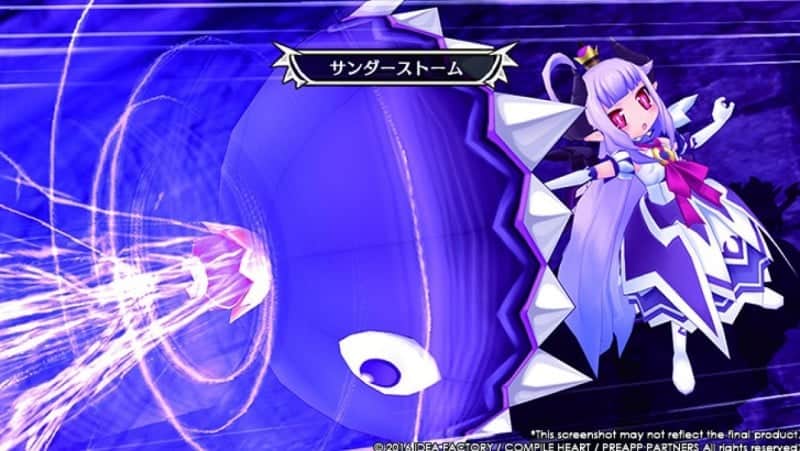 The entire game focuses on your fight against Trillion, who an appropriately massive health pool of 1,000,000,000,000. Gameplay is split into two sections, the first being the “Slumber” stage which allows players to proactively level and advance their Demon Lords in preparation for the “Advancing” stage where players will be expected to take on Trillion! 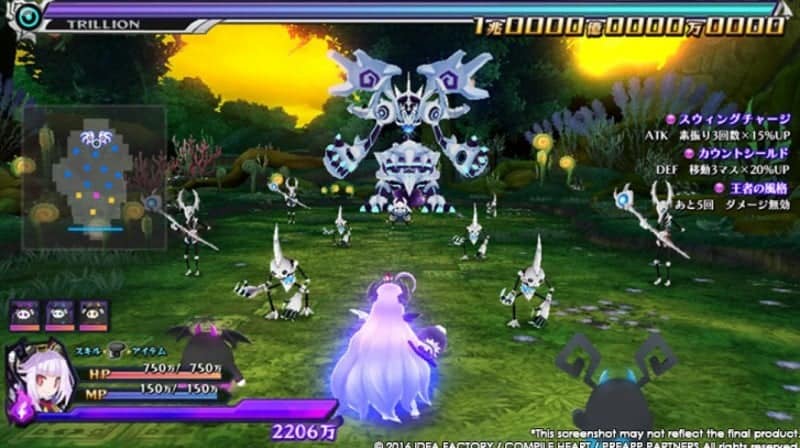 Trillion’s goal and yours to defend is to cross the player’s defensive line. This will inevitably happen, but each skirmish is another opportunity to wear down the HP bar as much as possible.

Trillion might sound like enough of an opponent on his own, but he will also be summoning minions to cause players trouble during the fight. The reported types are the following:

Your defense is not without answers, though, as your Demon Lords are accompanied in battle by Booster Demons. Players are unable to directly control the Booster Demons, but their ‘CAP’ can be upgraded too, allowing more of them to join as time goes on. 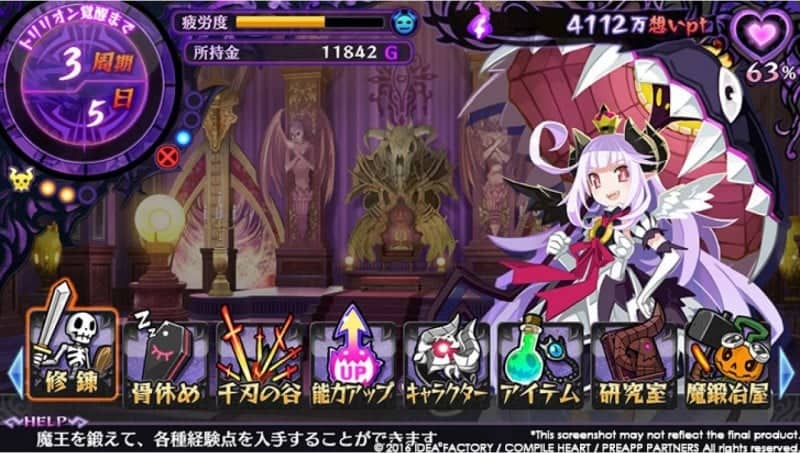 Players also have multiple facilities available where they can train Demon Lords, upgrade their weapons, and buy and sell items to improve their party.

In the Blade, Field gives players access to the dungeon where combat proceeds in a turn-based manner, but with a time limit imposed, meaning players must rush to defeat as many enemies as possible while exploring as much of the dungeon as they can! The Blacksmith allows standard weapon upgrades as well as the addition of ‘Seals’ which add an effect to attacks. The Research Lab acts as an item and Booster Devil shop, where Faust is creating new items all the time to sell! 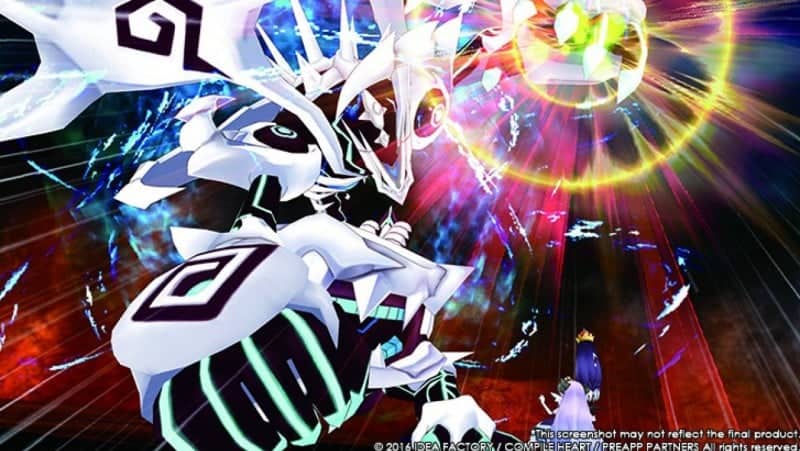 Death in Trillion: God Of Destruction can be difficult to deal with, but the ‘Dying Skills’ allows players to use an incredibly powerful ability when their Demon Lords are on the edge of death. However, this will finalize her death. Such abilities include permanently sealing off one of Trillion’s body parts and abilities or dealing massive amounts of damage at once.

I like to get everyone the right info and I like to help others get the most from there electronic devices. I enjoy playful cleverness and the exploration of technology. My Motto: You own it, you can do whatever you want with it.
Previous Dark Souls III’s Newest Gameplay Footage Isn’t Messing Around
Next Dumping your Memory Card (ux0) without using the PBOOT