It hasn’t even been a day since Twisted released his remote play app for the PC and now Sony finally said that they will be making their own for the PC & Mac. 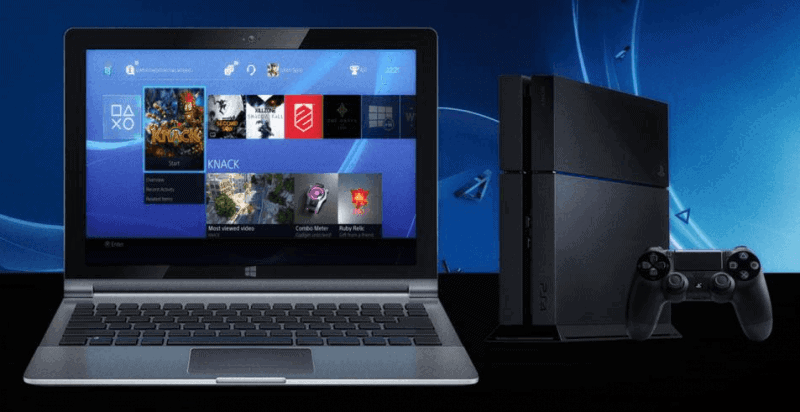 It’s hard to say if Twisted app forced them to make this or if it was something in the works for awhile now as Yosp just announced this via twitter.

Some people asked if we plan to provide Remote Play function to PC, and yes, we are indeed working on an official application for PC/Mac. 😀

Now there’s going to be a lot of questions about this new app like will it be free and will it work anything like Twisted’s app allowing you to use keyboard controls.

With PC getting remote play, my PlayStation TV is deemed worthless less than a week of ownership

One thing can be for sure, as they just put the final nail in the PlayStation TV coffin and they also have killed one of the best features the PSVita had in my opinion. So with that being said what are your thoughts on this new announcement and do you think this is going to hurt the PSVita? Let us know in the comments below.