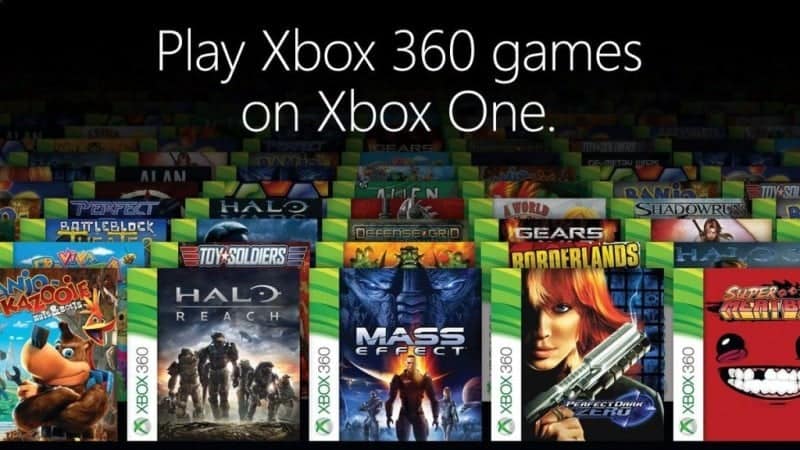 The new Xbox Dashboard 2.0 will be released on November 12, 2015 and the backward compatibility of the Xbox One will be rolled out at the same time. They have also said that XBOX live gold members will receive even more free games every month on the XBOX ONE.

Well, today it looks like someone has leaked a list of the backwards compatible games for the XBOX ONE. Now nothing has been confirmed at the moment and like anything on the net take this with a grain of salt as this could be all wrong. So here is the list of a 113 games that will work at launch says xboxdynasty. 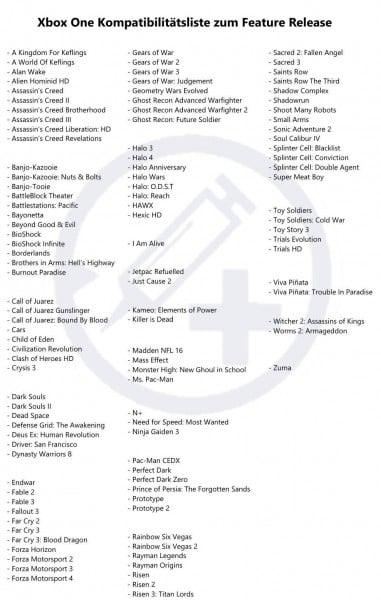